The Ed Gein Serial Killer Jacket fills us with so many questions. We aren’t sure how many of them we want answered, either.

Let’s start with the first, foremost, and simplest curiosity to answer: Jesus atop a cookie-shitting unicorn, who would set out to make something like this?! Look no further than Etsy artisans Toby Barron and Kayla Arena. Credit where it’s due, not many people could explain the appeal of dressing oneself in fine human-flesh outerwear. Of those select human beings, these two are not only rare experts whose firsthand expertise hasn’t landed them deluxe accommodations segregated from civilized human contact, but quite possibly the only ones we wouldn’t sprint across the street through traffic to avoid.

To be entirely fair and obvious, this jacket is not fashioned from actual cured human flesh. Crafting it from latex and painting on silicone sealant did consumer about eight to 10 weeks of labor but not a single casualty. Nevertheless, while we ordinarily lose ourselves in fascinating devotion to detail, there’s something about how plausibly this resembles an actual coat of skin that makes us wish it were far less uncannily realistic.

Next question: bed-wetting Christ, why?

That is similarly as cut-and-dried as this man-suit’s very fabric. As the name implies, this is an homage to legendary real-life murderous monster Ed Gein. For those in whose heads and frightened hearts that isn’t ringing any bells, Gein really did repurpose his victims’ skin, although he had more of a penchant for upholstering furniture with people rather than stitching them into garments. Nevertheless, his exploits fueled the creation of such unforgettable cinematic serial killers as Jame “Buffalo Bill” Gumb in “The Silence of the Lambs,” Norman Bates in “Psycho,” and easily the menace whose persona most intentionally closely mirrors Gein’s exploits, Leatherface in “The Texas Chainsaw Massacre.”

Finally, a few of you have no doubt asked yourselves, “I have a family reunion coming up and would like to never be invited back for another. Where can I get one of these?” Fortunately, Barron and Arena indeed accept orders through their Etsy shop. Here’s the next question you should ask yourself: how attached am I to that $1,100 currently searing a hole in my pocket?

You had better really have a chubby for macabre attire and a disturbing desperation to create 10 feet of personal space in any direction everywhere you choose to display this. We wouldn’t pay that much for the genuine article, let alone a latex-and-silicone facsimile.

(update 2/9/17: the Etsy store is down. Either they sold their merchandise, or perhaps the jacket was just too controversial.) 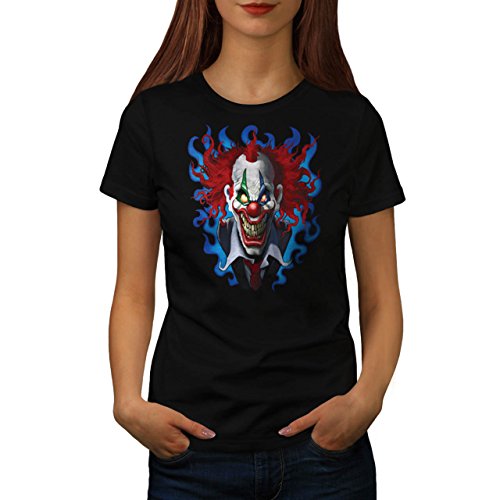 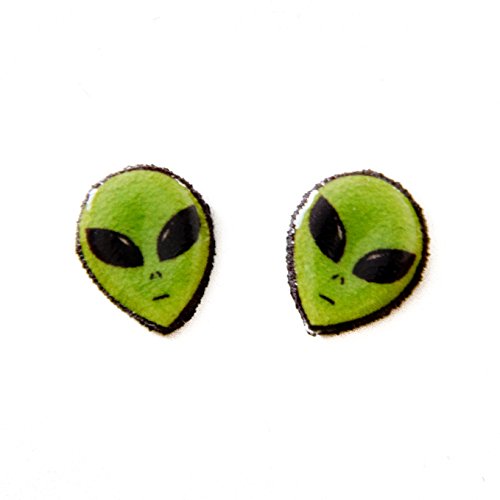