These Video Game Shadow Boxes made by Toronto-based Etsy artists Glitch Artwork capture exactly the singular simplicity that has kept the 8-bit and 16-bit eras of gaming so timelessly satisfying.

These retro works of art harken to a time when pioneering creators such as Shigeru Miyamoto, Richard “Lord British” Garriot, and Tim Schafer birthed formative classics such as “The Legend of Zelda.”, the “Ultima” anthology, and “Maniac Mansion”, “Grim Fandango” and “The Secret of Monkey Island” respectively without today’s bleeding-edge engines and hardware to unload the full weight of the uncanny valley in the middle of our living rooms. Have you ever seen vinyl wall decals or refrigerator magnet sets that allow you to arrange your own scene right out of an iconic “Super Mario Bros.” game anywhere you like? Well, those genuinely capture what that Halcyon aesthetic was all about: superb sprites adventuring across vibrant 2-D backdrops that we fell in love with right alongside the characters themselves.

It was a simpler time, when environments and characters didn’t interact remotely as fluidly or with a fraction the photo-realism they do today. Still, it’s impossible not to appreciate what those early trailblazing designers created with such rudimentary grids of pixels at their disposal. Think of it like losing yourself in a mesmerizingly intricate 3-D model rendered on an unmatched desktop computer and then being awestruck by the meticulous details and emotive passion poured into the Sistine Chapel ceiling centuries before. In their own way, Glitch Artwork honors the wonders woven by early video game artists, programmers, and designers with a novel means of recreating some of their most beloved visions.

Putting a new spin on such universally beloved treasures as “Metroid”, “Sonic the Hedgehog”, “Super Mario World”, and “Street Fighter II” demanded the engineering support to develop a whole new production method that created every element using 3/16-inch layers of foamcore board instead of cardstock or paper for maximum depth. They build one layer atop another to compile a 3-D sculpture that pops from its shadowbox like nothing you’ve ever seen displayed by a game console on a TV.

You can also feel free to drop them a line if you have a custom design in mind that you can’t find on their page.

Consider this your portal to the “good old days,” adding just a little extra life to any wall you want. 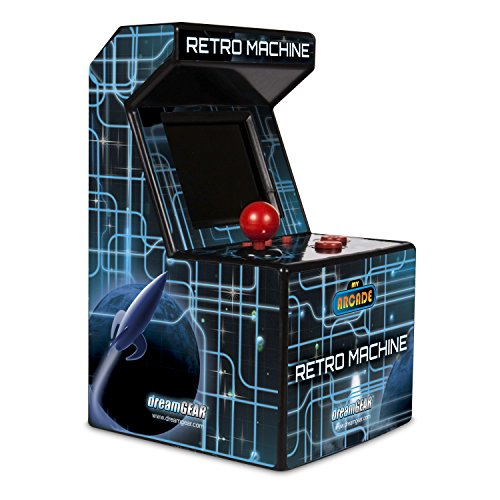 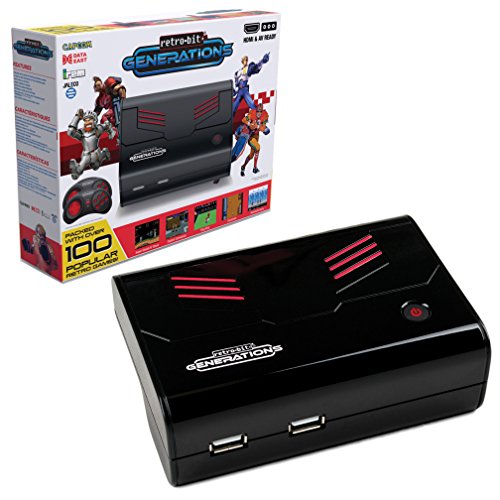 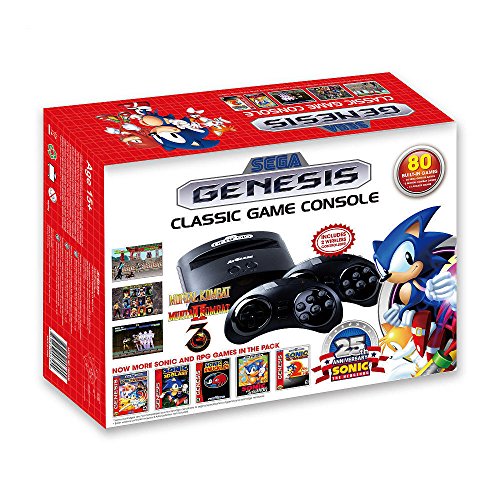 Giant Eyeball Pool Float Is A Great Idea For A Good, Close Look Up Your Wet Nethers