Listen to us very carefully, people of Earth: we won’t be the least bit proud to have chosen Donald Trump or Hillary Clinton as our next President of the United States, but whichever turns out to be the lesser of two chuckleheads, look upon these preserved severed heads while you digest both the good and bad news of the eventuality.

The unfortunate side being, the world at large can afford to take neither the winner nor the loser lightly. Seriously, we tried wiring Richard Nixon’s reanimated head to a monstrosity comprised of a Kinect, a hacked copy of Windows 10, and a Turkish Transformer with a built-in fog machine just to avoid this lose-lose quagmire. It crashed running “Halo 5,” set off smoke alarms at five campaign stops, spoke entirely in Clippy suggestions for formatting Word documents, and couldn’t open iTunes, let alone find Aleppo on a map.

That’s how scared we are of both this boorish billionaire who would probably somehow find a way to bankrupt himself a fifth time while trying to pay someone to read the Constitution for him and the shifty, entitled former First Lady with a political philosophy that reminds us more of Viserys Targaryen than Cersei Lannister. Of course, we’re only stuck with the winner for eight years. That’s where the bad news gets worse.

We’re actually more scared of the loser. We’re thinking a lot further ahead than 2020, too. Think about it. One of these “leaders” with either the incomprehensible personal wealth or Teflon-coated political cunning to either buy and pay for or outright rig an election could live on alongside the preserved heads of Barack Obama, Ted Cruz, Bernie Sanders, and others on a museum shelf. We don’t know about the others, but we’re pretty sure the evil of these two will persist as long as their living tissue displays vital signs.

Trust us on this: if the bitter loser out of these two survives to see a world where robots walk the streets, he or she will once more be the most frightening carbon-based lifeform to ever have a chilling combination of unfettered access to the Little Red Button, roughly The Tenth Doctor’s restraint not to push it, and Bender B. Rodriguez’s compulsion to let the entire world know it can kiss their shiny metal ass. Either could be the worst thing to happen to the eventual Hall of Presidential Losers short of someone recovering Ross Perot’s head.

Good news, everyone! Yes, the winner of this election will have at least four years to potentially make all of America resemble Detroit. Granted, “Futurama” alluding in jest 17 years ago to Donald Trump challenging for the White House sends one chill after another running up our spines, and that makes us fear that we should have taken Evil Robot Nixon more seriously than we did while we had the chance. One of these two will win, one will lose, some are born to sing the blues, and we can’t decide who would rain more ruin down upon the world a thousand years from now with a brand-new metal body.

However, we’ve thrown science at the wall to see what sticks, and we may have come across a solution.

Gary Johnson and Jill Stein, you were both born a thousand years too soon to contend like the worthy third-party candidates you are. There just might be a way around that… 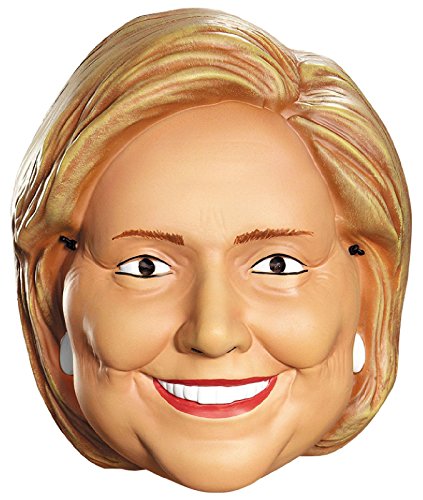 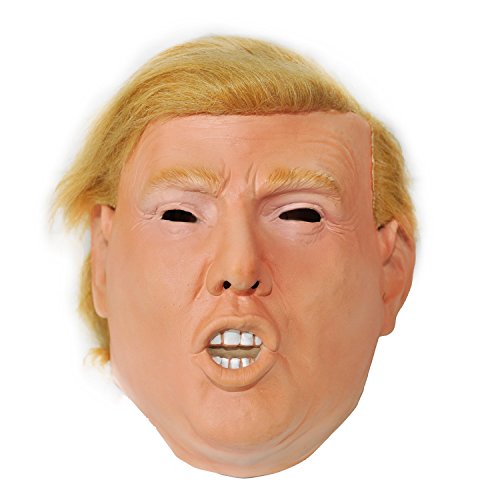 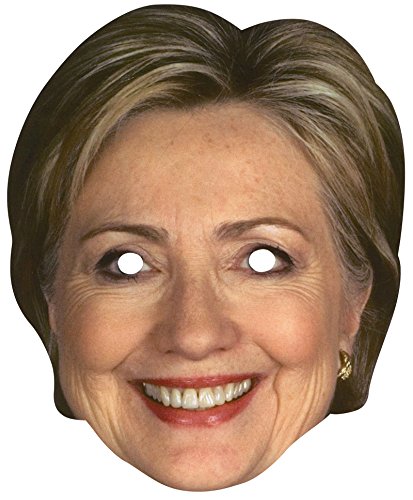