Just go ahead and start calling each of us “Leslie,” because Roman Fedortsov’s Twitter fills our office with a metric f***-ton of “Nope!”

We don’t know exactly where in the vicinity of Murmansk this intrepid trawler fishes for his living, but we are now convinced the port city in the extreme northwestern reaches of Russia stands atop the gates of Hell. That conclusion drawn from these pictures of some especially bizarre, occasionally monstrous-looking catches is enough to keep that stamp off our passports for life.

Incredibly enough, specimens such as these are not necessarily entirely unusual in Fedortsov’s line of work. Depths of the ocean just recently being explored by scientists for the first time have introduced mankind to one curiously beautiful, menacing, and bizarre creature after another. Some of them have possibly even lurked in an oceanic abyss since a time before human beings assumed dominion over the planet. 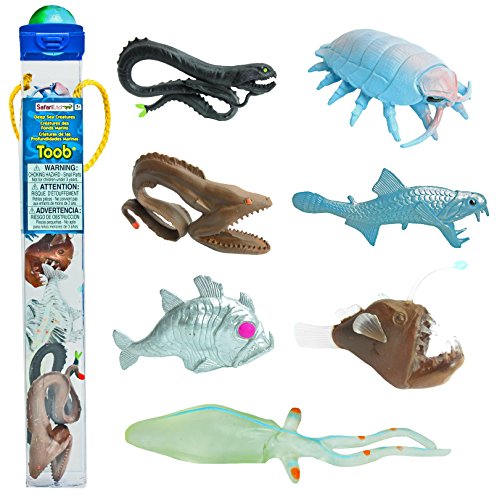 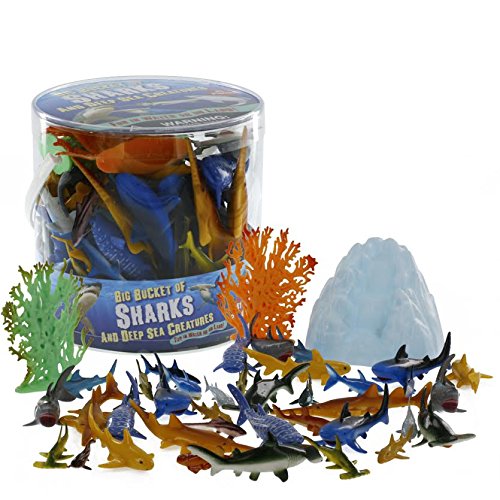 Sharks and Deep Sea Creatures Action Figure Bucket - Huge 41 Piece Set
$19.95
as of February 10, 2020 1:31 am
BUY NOW
Amazon.com
Creatures of the Deep: In Search of the Sea's Monsters and the World They Live In 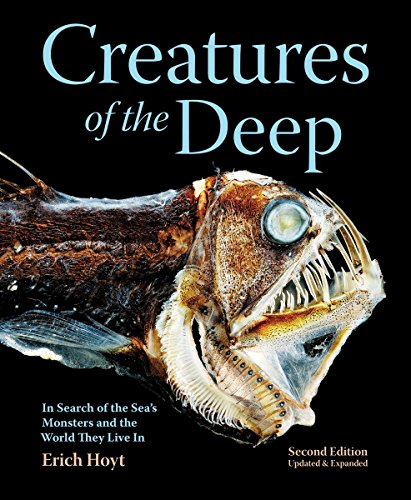