The Apple Watch isn’t exactly “for” everyone. Appealing as Apple’s signature sleek, unadorned metallic motifs might forevermore be to devoted gadget-hounds, count us among the aficionados drawn to timepieces that proudly exhibit a dash of authentic character pouring from its appearance.

If our tastes should ever venture Cupertino-way when perusing smartwatches, you can be certain we’ll dress our wearable tech in these individually handcrafted 42mm Steampunk Copper Covers from the fine Etsy crafters at Joy Complex. After all, Apple’s handiwork typically needs all the supplemental visual personality it can get these days.

The choice of distressed or polished surface finishes isn’t the only thing setting your aftermarket case apart with whimsical 19th-century improvement upon what can be coldly drab tendencies of the 21st century’s most fashionable hardware. Both finishes lend each cast-copper case an attention-fetching individual personality that complements its made-to-order singular design, making for a delightfully idiosyncratic form that unfortunately somewhat hinders an Apple Watch’s basic function. By Joy Complex’s own admission, their Steampunk Copper Covers can limit access to the side button to awkward probing with one’s pinky to access its features.

Hey, if you can’t divorce yourself from bleeding-edge technology enough to embrace an actual timeless timepiece, you might as well re-dress one destined to become an obsolete relic within a decade. 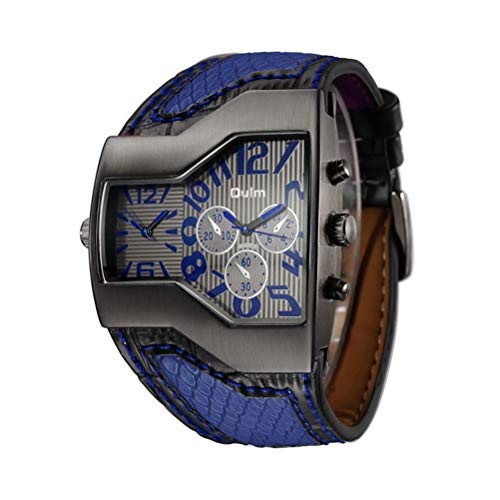 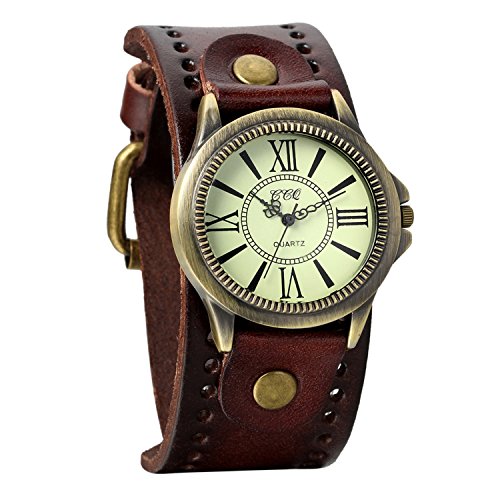 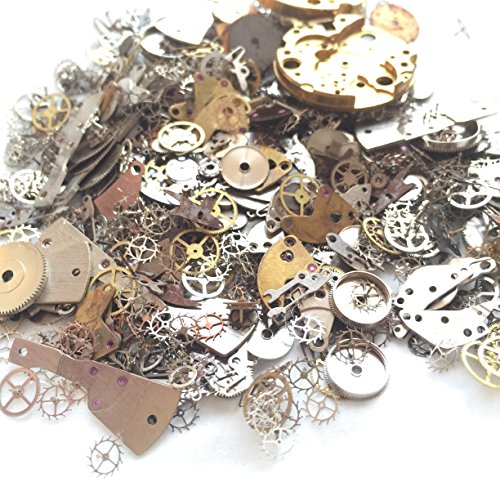 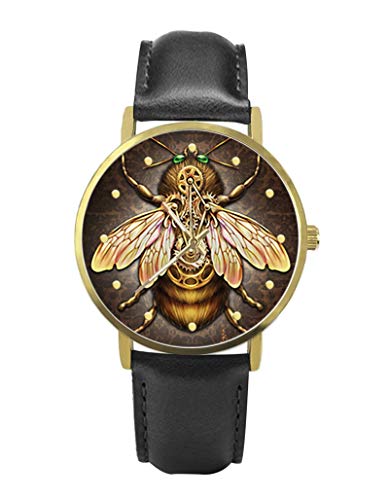 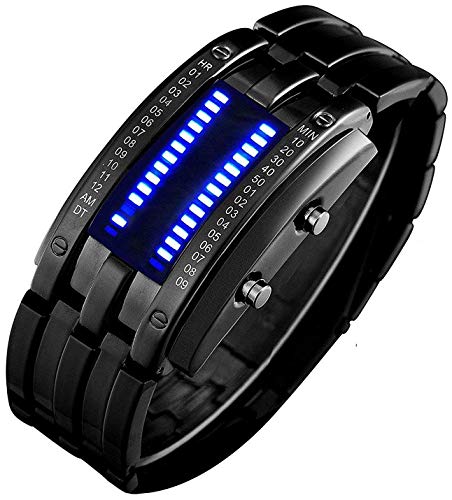 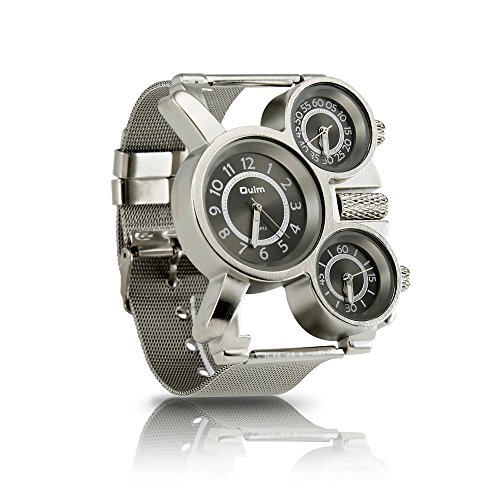 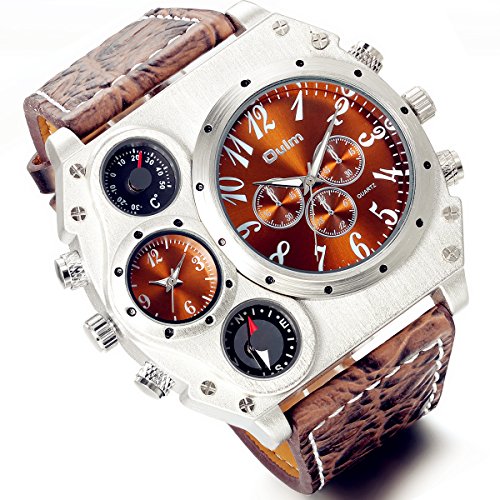 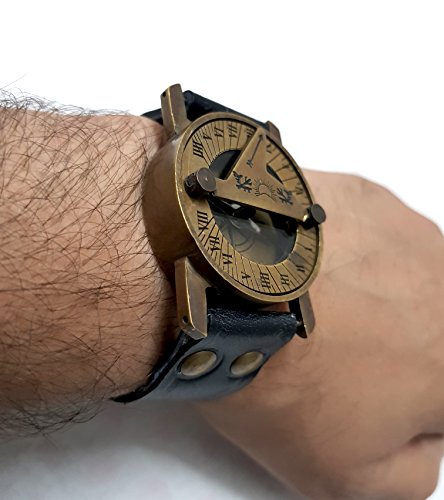 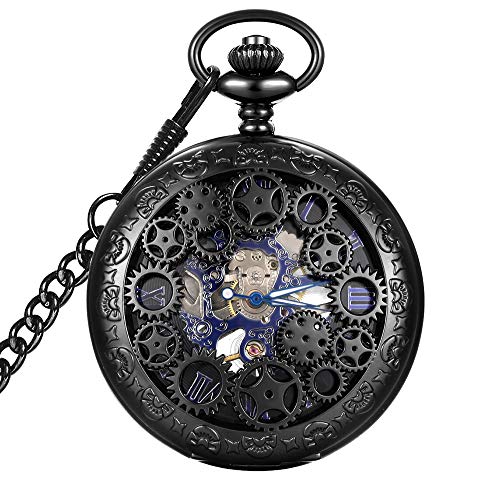 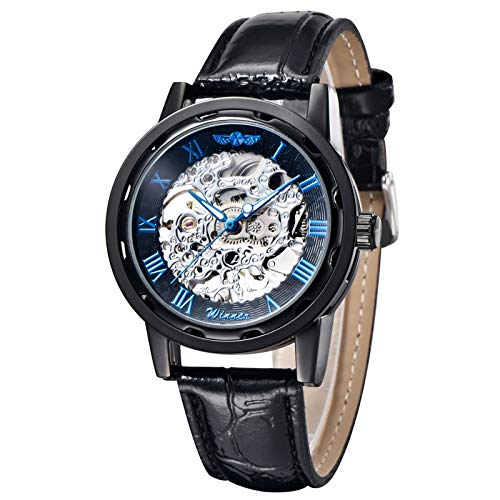 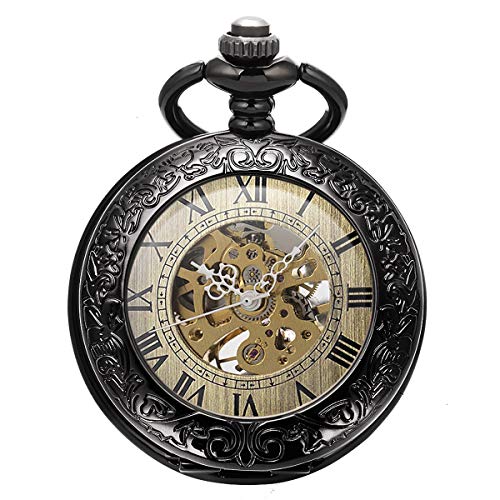 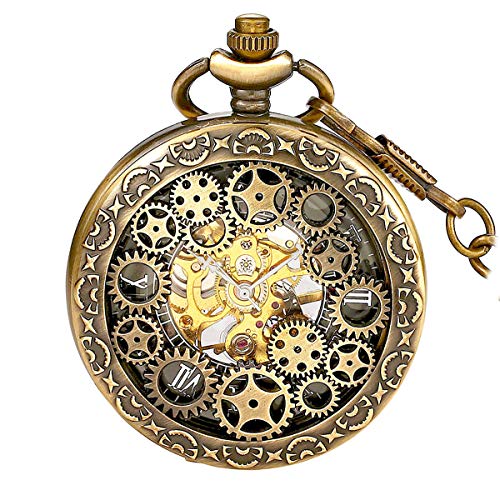 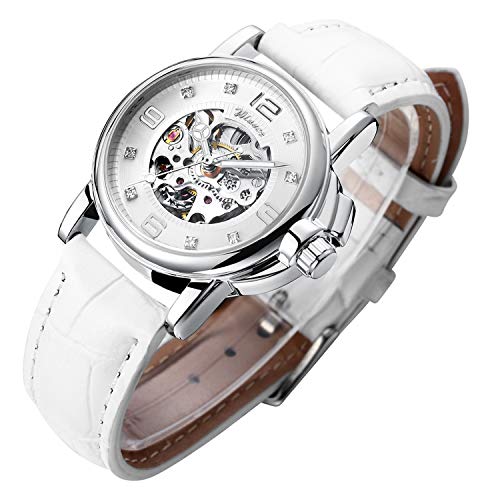 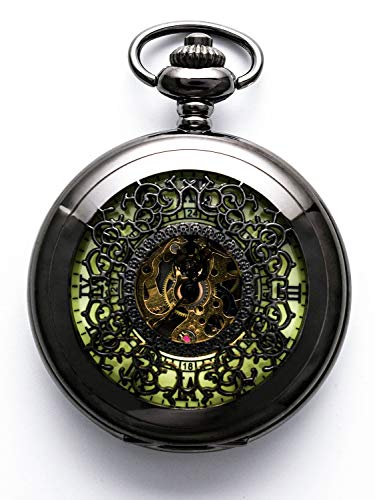 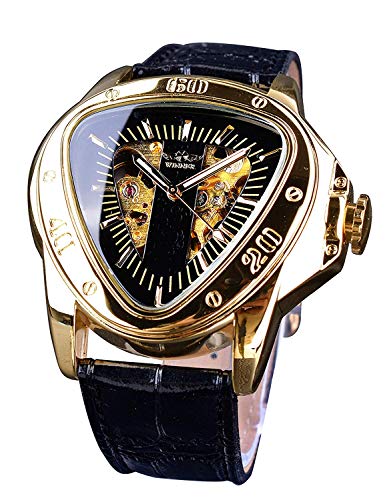 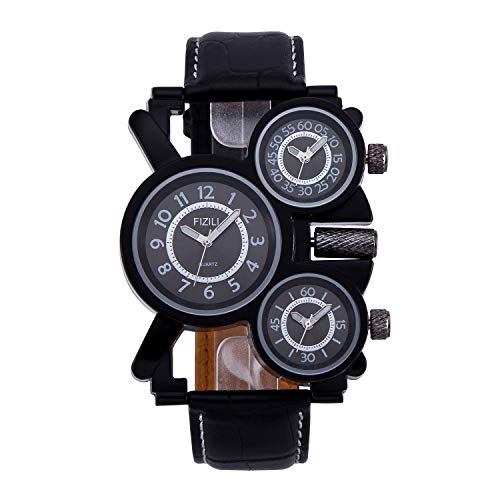 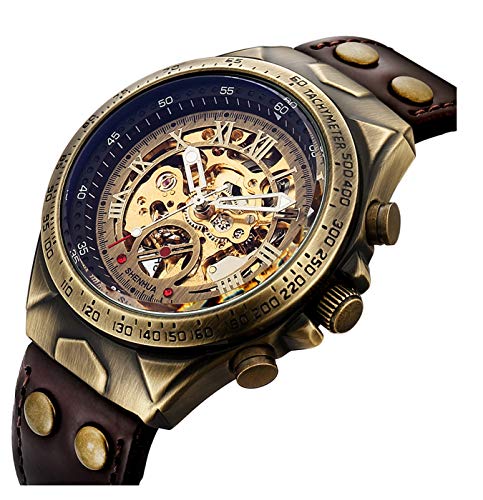 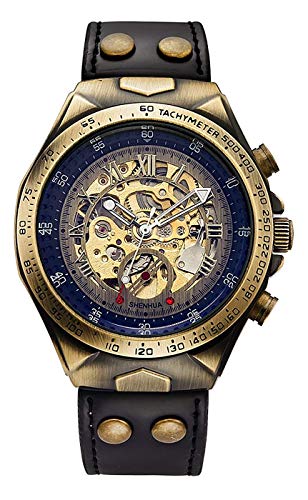 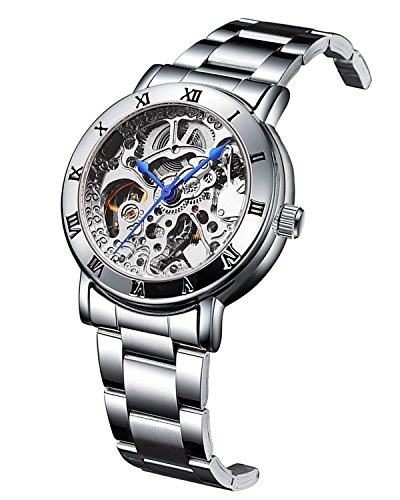 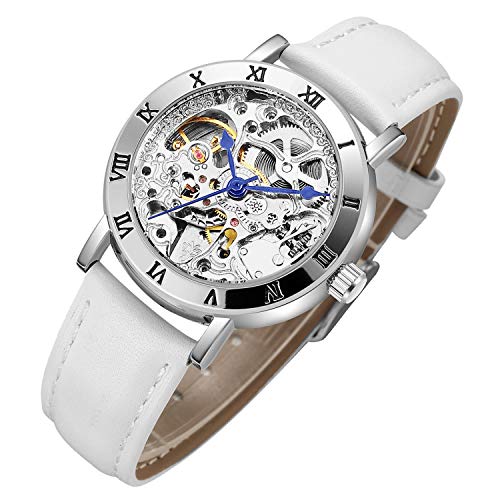 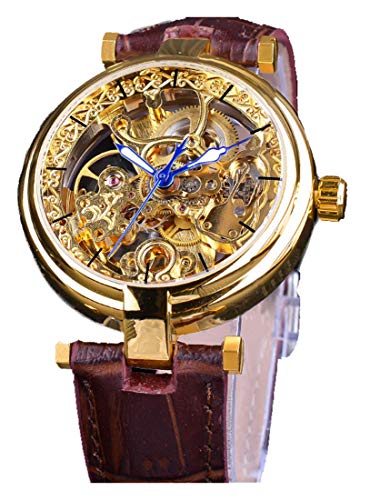 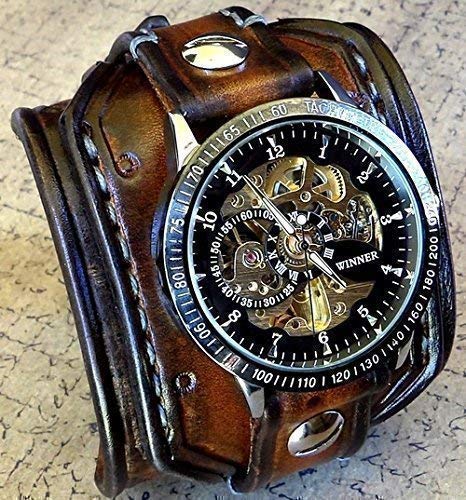 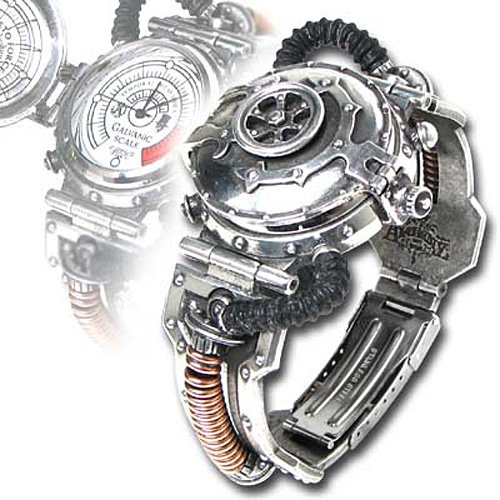 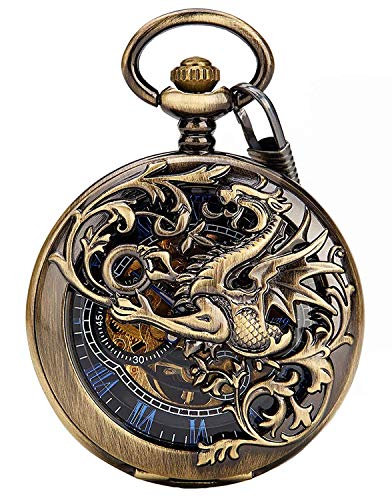