Every time we come across the work of a body-painting virtuoso such as Lisha, we end up asking ourselves the exact same question the next time we watch some special effects-laden spectacle of a television series or movie: why do we even bother with CGI?

Is it a matter of exceptional digital effects being less time-consuming to create, that it takes fewer people to twist and manipulate pixels in software than to achieve the same illusions with hands-on tactile precision? With all due respect to even the most resource-rich practical artists, we don’t think so. Digital wizardry is damn time-consuming to master in its own right, not necessarily any more or less so than realizing something physically.

That isn’t to say that there’s no place for CGI, either. Landmark productions such as “The Abyss” or “Terminator 2: Judgment Day” likely would not have been a fraction as mesmerizing had James Cameron not acknowledged that there were some ideas that were beyond the powers of even the most brilliant, groundbreaking practical artists.

All that being said, few things compare to seeing works such as this Australian artist’s erie trompe l’oeil works that drag hybrid jellyfish, zombified limbs, half-skeletal digits, and more to life by creating meticulously placed negative space using black paint. There’s no digital manipulation to be had. None needed, either. When shot against a black background, the skin’s transformation is absolutely seamless.

Manifesting the seemingly impossible before our eyes by marrying digital creations with live performances is a spellbinding kind of magic. However, it has nothing on tangible, real-life inventive artistry.

For the record, Lisha’s Instagram is black hole of many, many more images you won’t want to look away from for minutes at a time. 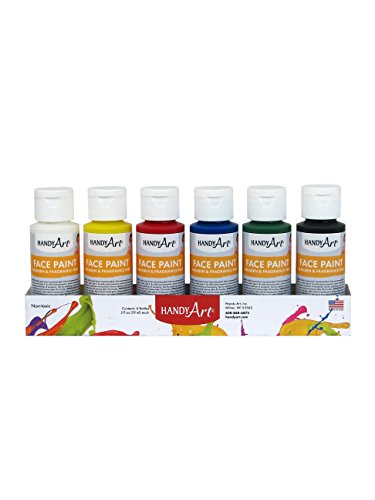 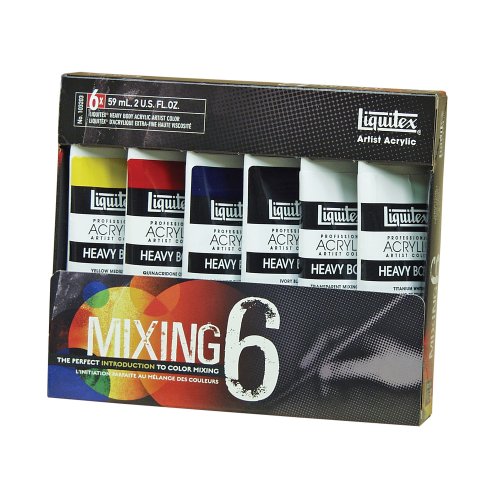