The Commonwealth Wasteland might as well reject the concepts of locked doors and safes entirely in favor of just stuffing caps into mattresses. Home security in the Fallout universe might have hit a brick wall in the 1950s, but when you have centuries on your hands awaiting the rebuilding of civilization, lockpicking and robbery are apparently as likely to thrive as any pastimes. Settlers are often nearly as adept as unrepentant Raiders at coaxing tumblers open. That means being as paranoid about our neighbors and strangers in swank blue-and-gold jumpsuits as we are about Jet-crazed that look like George Miller laughed them right out of “Mad Max: Fury Road” extra auditions.

Fortunately, the makers of this officially Bethesda-licensed Fallout Power Armor Helmet Bank understand something the Brotherhood of Steel and Enclave alike swear by: nothing keeps whatever is inside it safe quite like a suit of T-60 power armor.

Sculpted with loving care to resemble the T-60 lid your survivor discovers amid the desolation of Concord early in Fallout 4, any design that’s sound enough to prevent a stray bullet shredding bone and grey matter is more than tough enough to keep greedy fingers out of your beer money. If you don’t survive global nuclear war, rest assured that this neavy-duty vinyl bank and every cent within will. 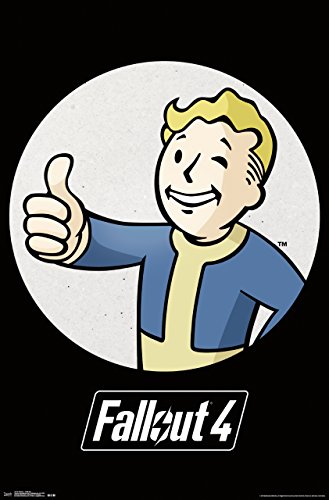 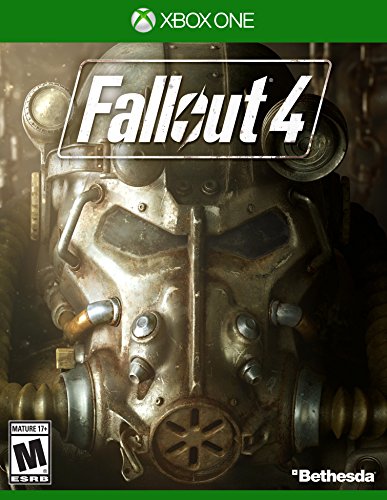 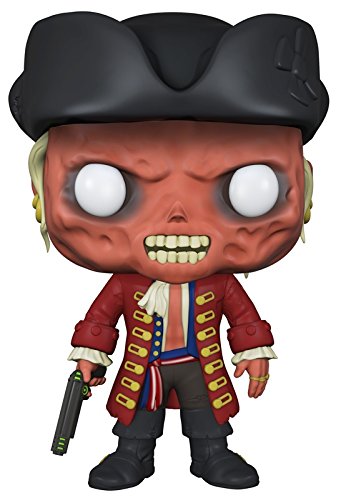 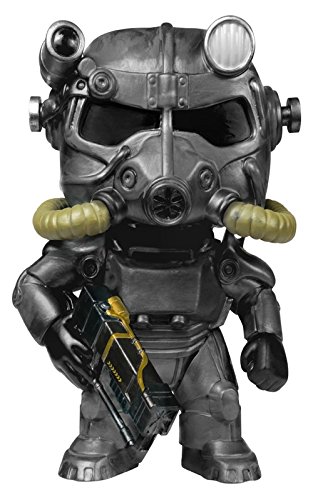 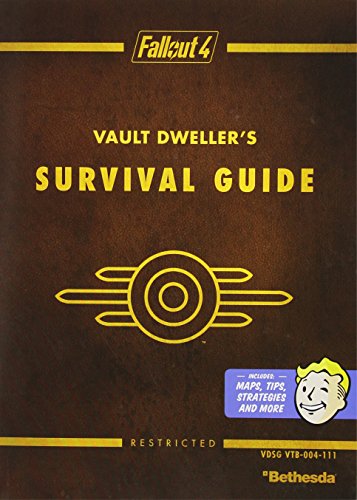 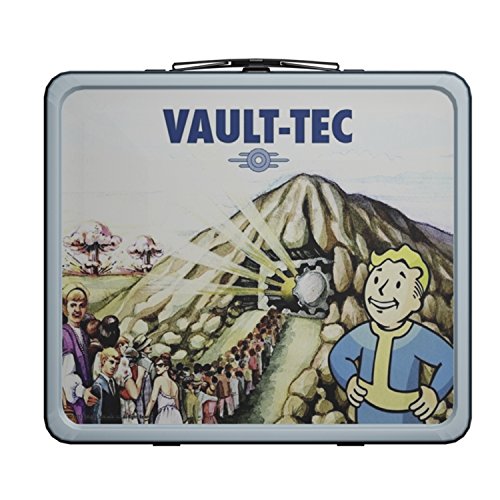