Oh, have you ever been bad this year. You make a Boy Scout side-by-side with Gandhi and Mother Teresa handing out ice cream to the homeless look like a newly neutered wolverine nursing a toothache. Your patron saint is Leroy Brown. You are everything Michael Jackson was singing about.

If being “bad” enough to find a stocking loaded down with these scrumptious Coal Candy Canes waiting for you Christmas morning is wrong, we don’t want to be right. In fact, had we known years-upon-years sooner that chomping a hunk of coal would fill our flavor caves with a deliciously smoky taste laced with cinnamon, we would have been treating locomotive engines and Virginia mines like our own personal Michelin restaurants from the second we could walk. All President Trump really needs to rescue his favorite obsolete fossil fuel is a sacrificial allocation of one-tenth his budget for Fanta-colored tanning spray to purchase at least one box of six savory black-and-grey candy canes for every man, woman and child in America.

You want us to say “Merry Christmas,” Mr. President? Hook us up with some Coal Candy Canes. Ask us nicely after just one taste, and we will order it inscribed on our headstones. 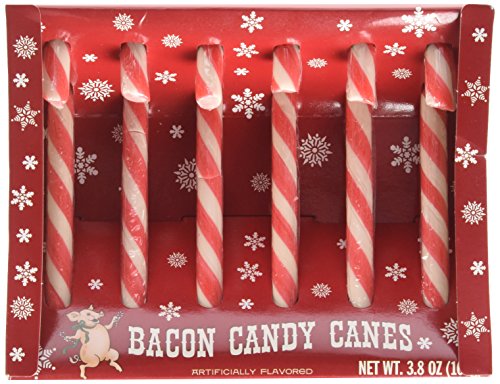 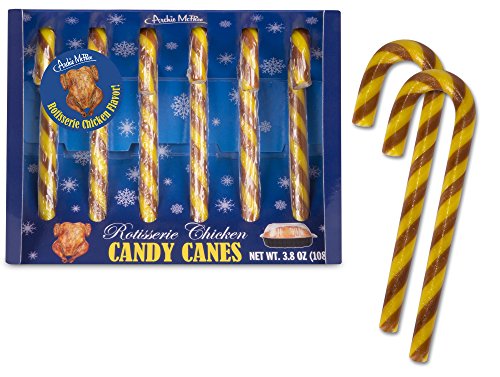 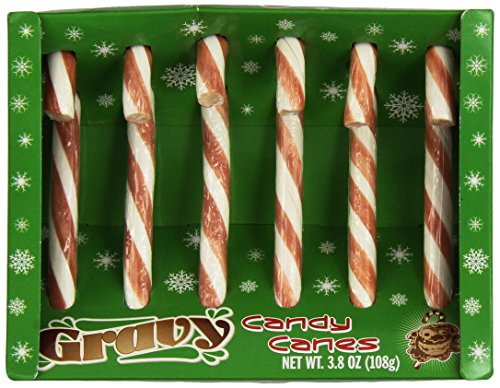