This is a first: Hasbro’s Play-Doh Touch Shape To Life Studio app is one of those rare genuinely impressive enhancements to a sacred chunk of our childhoods that still makes us say to today’s tykes, “Nope. Better you than us, kids.”

The free iPhone and iPad app turns Play-Doh creatures captured by either device’s camera into animated digital characters. The program instantly extracts objects photographed against any white background and automatically renders an interactive 3D playmate. Theoretically, that could even include non-Play-Doh items. After all, how exactly would the app differentiate between plasticine constructs and some other tiny added toy? After importing a Play-Doh creation, parents and kids can then tinker together with included stampers to introduce specific combinations of characters and shapes that the app can recognize to unlock surprising new content.

Of course, there’s a small catch. The app itself costs nothing, but the unlockable bonuses only becomes available to explore with a paid upgrade. Beyond that, parents can also keep an eye out for the Play-Doh Touch Shape to Life Studio playset, a physical bundle which multiplies the app’s replay value with seven cans of Play-Doh included and even more in-app features to explore. 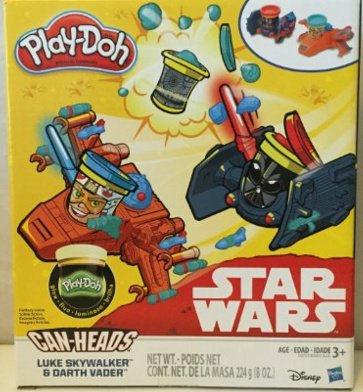 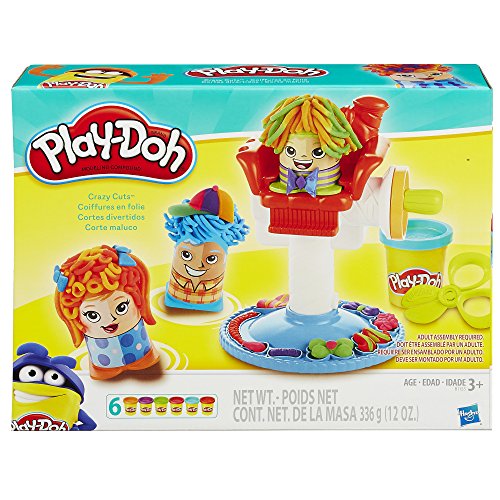 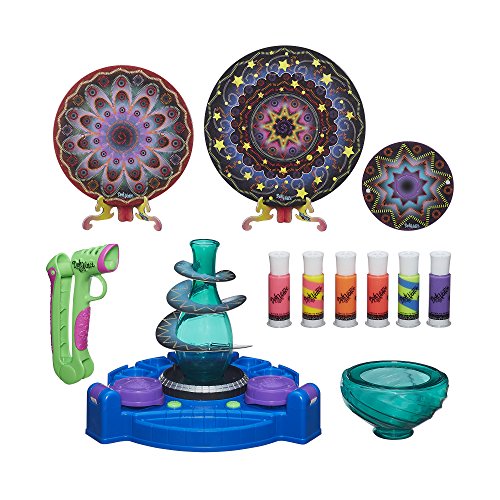