It’s comforting to believe in an orderly universe with an appropriately measured sense of justice. That’s just one of the ways we justify our hope that a special circle of Hell awaits whoever designs Apple chargers for maximum frustrating inconvenience.

Seriously, our concept of eternal misery includes settling into a den of eternal torment without at least the consolation of being able to repeatedly kick the nerd-hating sadist who first proposed these aggravating plugs in the baby-maker until the end of time. Conversely, we would love to one day greet the Ten One Design creators of the Blockhead Side-Facing Plug at Heaven’s gates.

The Blockhead enthusiastically embraces the one simple, ingenious concept that roughly a decade of Apple users have wanted to garrote Macbook designers with their own electrical cords for obliviously dismissing: instead of unnecessarily requiring so much space just to plug in and charge a Macbook by inexplicably insisting that its adapter stand on end and project several inches outward, how about not being willfully difficult just for the sake of being “different” and turn the charger on its side so that it can fit virtually any outlet or power strip space? This nifty little space-saving accessory snaps right onto all Macbook power adapters and both 10w and 12w iPad chargers and eliminates almost any outlet’s previous spatial limitations.

Behold, Apple: the brilliance of convenience. While you were busy eliminating the headphone jack absolutely nobody asked you to nix, somebody else’s improved on your head-scratching product design in an actual meaningful way. 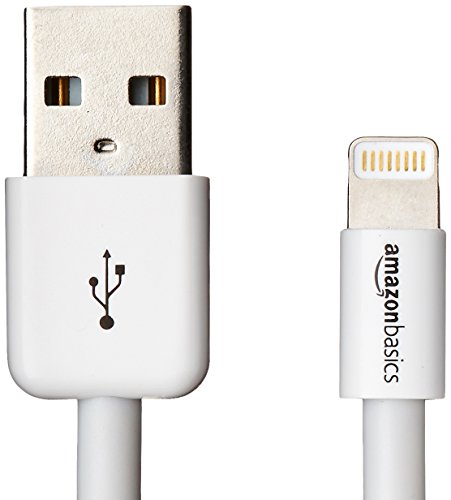 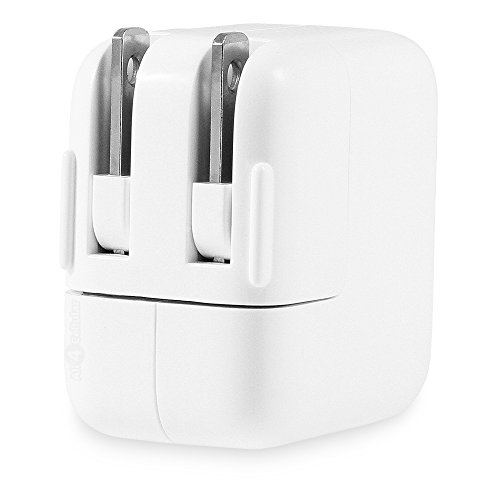 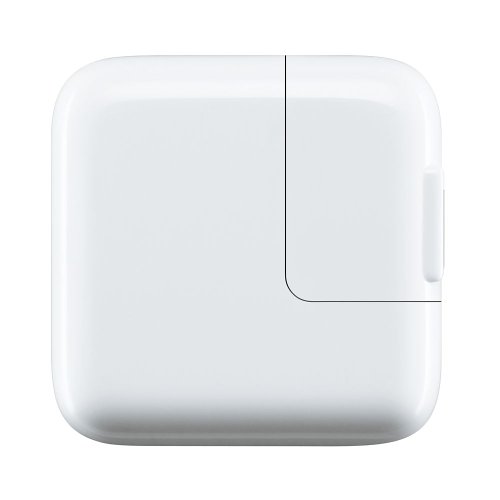