Printing pictures is easier than ever before, thanks to the Kodak Dock 4×6” Wi-Fi miniature printer, that’s because it is specially designed to accommodate Android and iOS systems.

More people now take pictures with smartphones and tablets than they do with digital cameras, which means that there are billions of people in the world that need to transfer their digital pictures onto a computer to print them. Not any more!

Now, the Kodak one touch printer lets you print your pictures from your smartphone directly, using an Android and iOS lighting adapter directly built into the printer. You can now print pictures directly from your iPad, iPhone, digital camera, or even a memory stick.

The new Kodak printer even comes with an app that has filters, card templates, stickers, collage maker, and many other editing features. Using D2T2 thermal transfer technology you can expect the pictures you print to be clear, colorful, and won’t fade.

If you are looking for a printer for your home, office, business, or school, then Kodak’s new one touch printer that can print directly from your smartphone, tablet, USB memory stick, or digital camera is what you need. 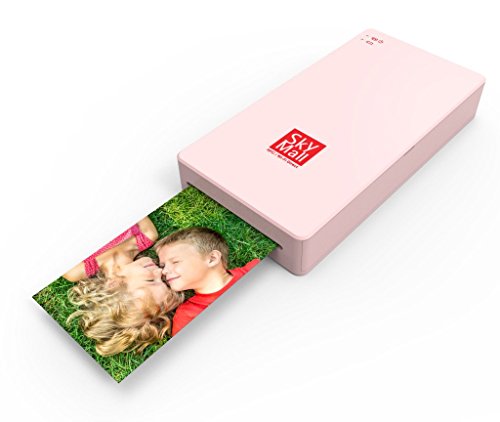 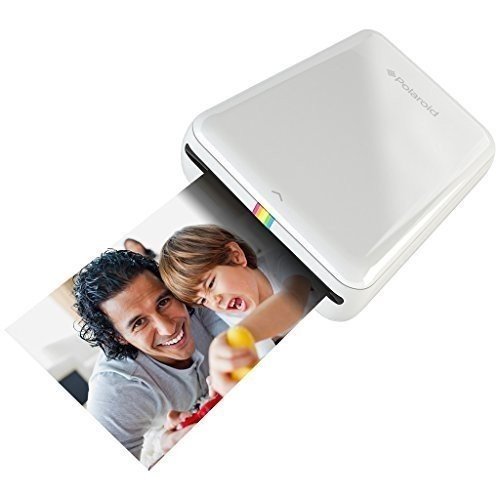 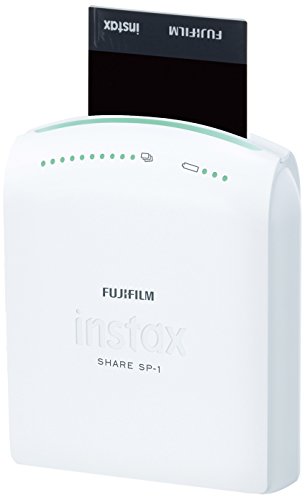