Michaelangelo once explained his approach to sculpture as gazing contemplatively at his marble until he could clearly see a form imprisoned inside. He would then meticulously chisel away the stone around it until the figure was free.

Anyone who has ever deigned to create works of fine art using an Etch A Sketch’s dials and knobs to perfectly trace every fine fraction of a fraction of a line would characterize the medium as directing a legion of fleas wielding pencils. It demands the hand-eye coordination of a fighter pilot, the tranquil hands of a surgeon, the disciplined patience of a Buddha, and a ring of IEDs to surround the finished creation, lest some toddler who hates you and everything you stand for should come along and punt your recreation of The Last Supper featuring the 1995-96 Chicago Bulls into oblivion.

To every man, woman and child who embraces Spin Master and BoogieBoard’s co-created LCD Etch A Sketch Freestyle, we offer this simple truth: you cheapen our work. You have not earned what we have earned. You have not suffered as we have suffered. You are frauds. You are the opposites of Batman.

For starters, say goodbye to that classic aluminum powder. Instead, the Etch A Sketch Freestyle lets kids doodle multicolored lines all over a black LCD screen with a stylus. How fancy. The traditional white knobs now merely stamp shapes all over the canvas. At least budding pansy artists with no will to suffer for their masterpieces can still erase their efforts just by shaking this fraudulent knockoff. Thankfully the classic version will still be around for children to frustrate themselves with just as you did.

8.5 Total Score
Draw And Shake No More 🙁
User Rating: Be the first one!
Buy Here
Etch A Sketch - Classic 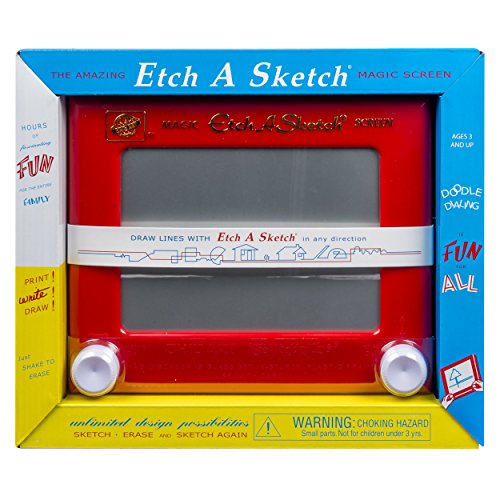 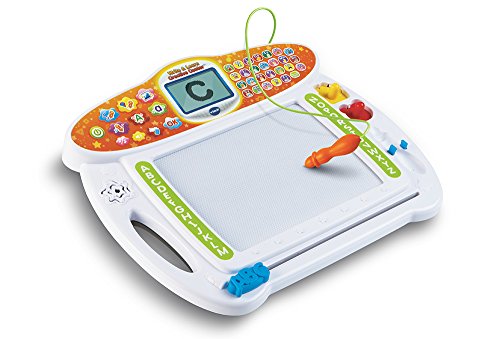 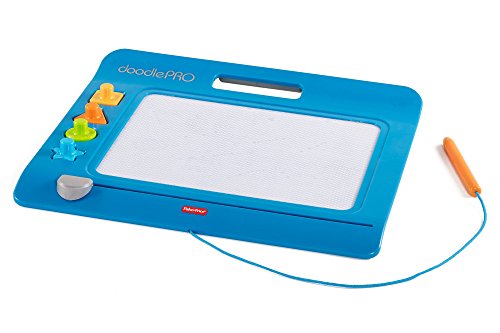