The astounding Kickstarter success of HomeBiogas 2.0 marks a massive leap forward in repurposing organic waste into viable energy reserves. In fact, its developers predict that committing to more sustainable living by breaking down discarded food with their appliance’s contained cultures of bacteria could save households upward of $300 per year in reduced fuel and fertilizer expenses while eliminating up to six tons of annual carbon emissions.

Thanks to remaining calories in food scraps unsuitable for further human consumption, your trash could become a precious, untapped personal resource in your own backyard. After hooking up the HomeBiogas 2.0 to your home’s gas-delivery system, the food-to-fuel conversion process begins the instant you drop portions of waste into the inflatable structure’s one-way hydraulic inlet. Inside the UV-protected, sealed duo-layer digestion chamber, bacteria chow down on your deposited refuse. As organic materials break down, a separate internal bag fills with up to 700 liters of stored gas. A hydrolic pressure-release system pumps homemade fuel directly to your kitchen through an inline purifying filter and provides up to three hours of cooking time per day by burning exactly like traditional gas fuels in every possible way, including its look and smell. Meanwhile, the purified liquid fertilizer dispensed from an easy-to-use pouring sleeve directly into your can nourishes plants with an all-natural product with no unwanted chemicals or additives.

HomeBiogas 2.0 assembles in under an hour in any setting 20 meters or less from your kitchen. Connect a few parts, fill the digester with water, activate the process using either a bacteria kit or a heaping helping of animal manure and you have a completely off-the-grid renewable energy factory that also instills the value of innovative waste reduction in an impressionable younger generation.

With 26 days to go in its remarkable funding campaign, 526 Kickstarter backers and counting have obliterated the HomeBiogas 2.0’s initial $75,000 goal to the tune of $380,595 with delivery tentatively targeted for an April 2018 window. 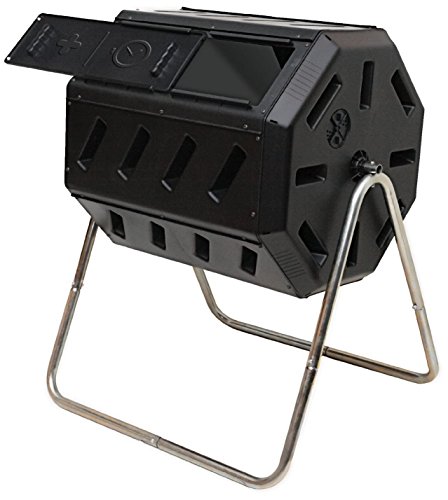 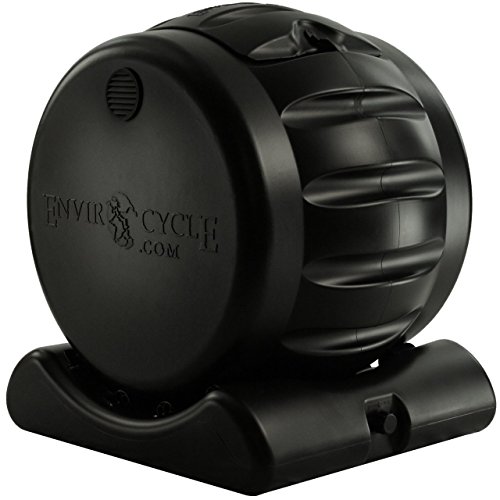 Olive Loaf Pillow Cover Grants Us The Comfort, Without The Stench Of Sleeping With Lunchmeat