Whether you dabble with painting, or you are an up-and-coming artist, then you surely know who the American painter Bob Ross is? From his humble beginnings as host of ‘The Joy of Painting’ – a 1980s television show dedicated to teaching painting techniques, to an Internet celebrity, thanks to Youtube, his videos are as popular today as ever before.

In honor of Bob Ross, who died July 4, 1995, a Funko Pop figure has been made for his fans. No doubt that possessing a Bob Ross Funko Pop figure will evoke the same calming effect on a person than watching his painting videos on Youtube.

The only other person that had such a calming effect on people was Mister Rogers, and he is a Funko Pop figure too, coincidence, probably not. 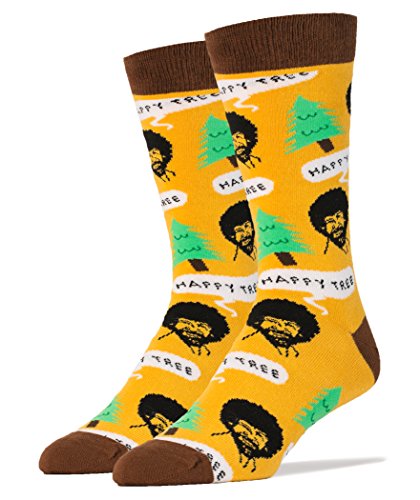 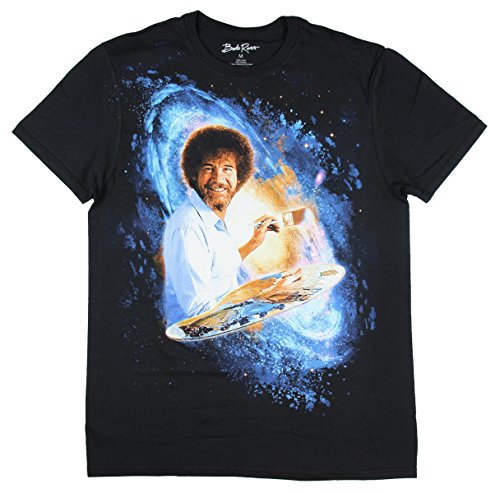 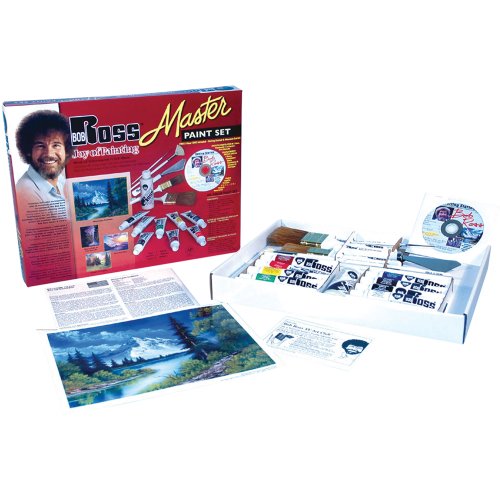