Pepperoni Pizza Towel Let’s You Wipe Yourself Without Getting Greasy

This Pizza Towel Let’s You Sit on a Giant Pizza

We’ve seen pizza bedding but how about this pizza towel? It’s a large towel shaped like a pizza (i.e. round), it looks like a pepperoni pizza and yet it is not a pizza because you definitely can’t eat it. It is definitely a towel, except it is round, 5 foot in diameter and colored like a pizza.

But what you could do is to sit on it and eat another small pizza. Which would make for a cool surreal and ‘meta’ photo perhaps. 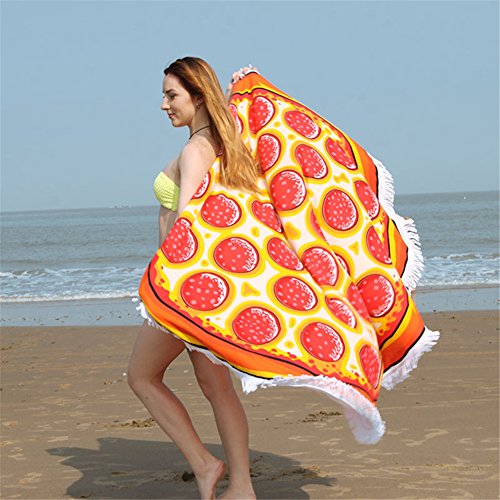 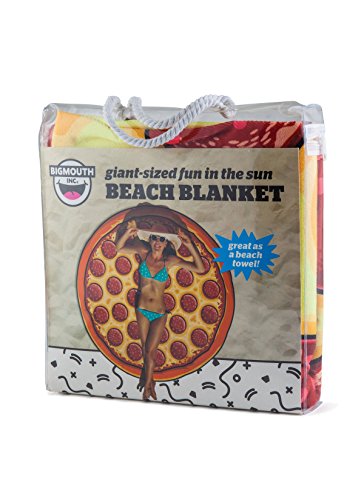 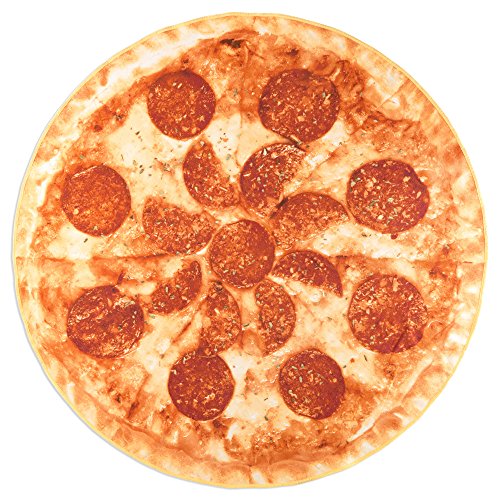 The Amazon Fire TV Stick is Here and it's Awesome! (Review)