Search on AmazonSearch on Ebay
Home » What’s A Pangolin & Why Was 3 Tons Of Their Scales Confiscated?
AnimalsScienceWTF

What’s A Pangolin & Why Was 3 Tons Of Their Scales Confiscated?

The planet still has many exotic creatures left, for now, unfortunately, illegal poaching of rare and endangered species is a continual problem. The source of much poaching is usually a direct result of demand for raw materials of animals that are used to make medicines. China, for example, has an insatiable appetite for ingredients used to make traditional medicines, and much of the animals that are poached end up there.

A recent record-breaking illegal shipment of pangolin scales, that were headed for Shanghai, China, was intercepted by authorities. While remains of various animals are always being recovered in China, the pangolin – a scaly, dog sized prehistoric looking animal from Africa, has received much attention because of the rarity of the species and the fact that more than 3 tons of scales were recovered.

They are considered the world’s most hunted animal that you never heard of before, at least in the states. Authorities estimate that over 7,500 pangolins were slaughtered, which has triggered a landslide of concerns for the countries in Africa where these endangered animals originate. Interesting to note that the pangolin is the only known mammal that has scales, which are hard, sharp, and rich in the protein keratin, which is also found in human nails.

Sad to say, but because pangolins are shy nocturnal creatures, it is very difficult for researchers to gather accurate data to determine how many are left. But, one thing is for sure, their population is drastically in decline directly due to poaching and the huge demand for the animal’s scales. Chinese media reported that 1 pound of pangolin scales cost more than $300 on the black market, a price that is sure to rise, especially after the recent illegal shipment was seized. 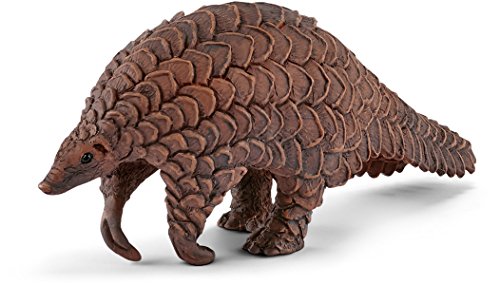 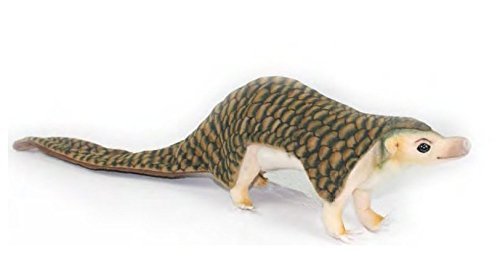 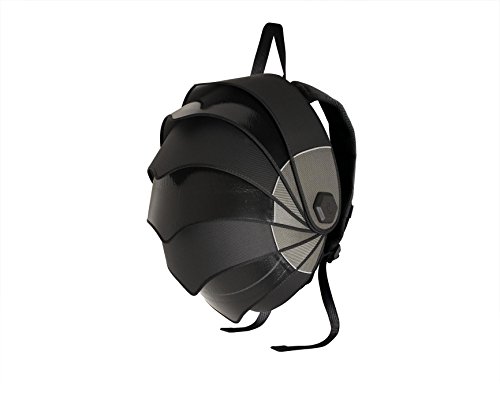 Mangroomer Back Shaver Manscapes That Sasquatch Bod Into A Smooth Operator