Getting ‘bombed’ at parties is what seriously soldiers of good-times do. And, when they do ‘it’, they do it with a pint-size WMD mug. In a world that is always at war, the battle for a good time rages on with pint-sized mugs that are fashioned after an explosive bomb.

The decoratively designed explosive mug is made of heavy-duty glass, and the tip of the bomb shell is the lid, which helps keep your beer cold when you are making battle plans with your buddies.

All those in attendance at your next get-together will know you’re serious about the war efforts, especially when they see your armament of bomb mugs lined up on a shelf behind your home bar, or pub. 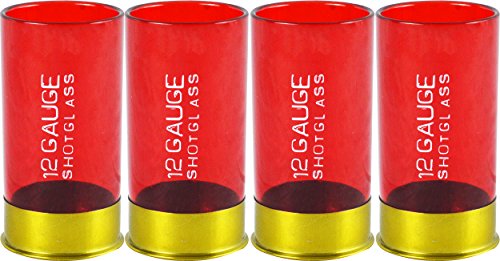 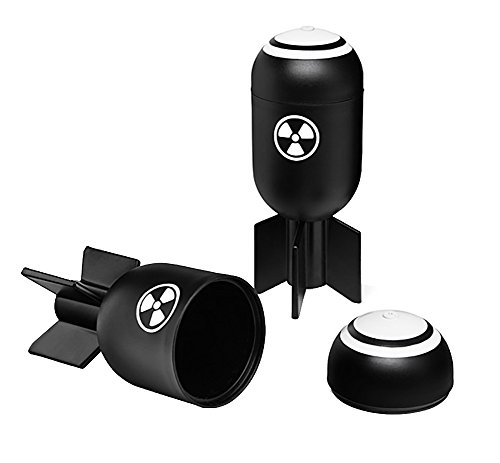 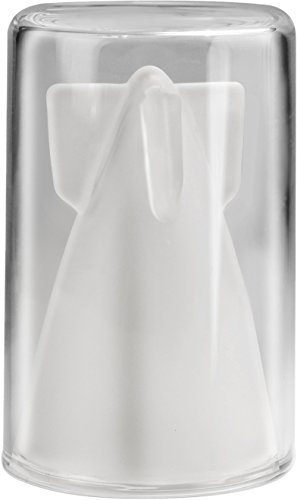 Star Trek TNG Bluetooth ComBadge Is Real! Keep Your Away Team Wirelessly Synced & In Touch At All Times