If the hideously exposed, snapping teeth of Chatterer in “Hellraiser” never fails to reduce you to giggles when you imagine him trying to carry on a conversation, then Watch Ya’ Mouth: Family Edition is the hilarious kid-friendly party game for you and yours.

It began with a series of amusing viral videos, became a resounding Kickstarter success, and has now arrived for sale on Amazon. Teams of players eight years old and up compete to interpret or simply speak phrases determined by the luck of the draw, but with one all-important catch: everyone’s word-hole is impeded with cheek retractors. Just about as many players as you can get together can play at once if playing with the “Alternate” rule set for maximum incomprehensible enjoyment.

Do your games start to feel a bit “vanilla” shortly after the wee ones go to bed? Not to worry. The multiple available phrase packs include an Adult-Only edition for the sauciest, dirtiest mumbles this side of Katt Williams trying to make small talk through a dental cleaning. More than a game, Watch Ya’ Mouth has followed in the footsteps of Cards Against Humanity by evolving into a full-fledged independent community built around the game with a small-but-fast-growing following.

All mouthpieces meet FDA and CE health and safety standards. 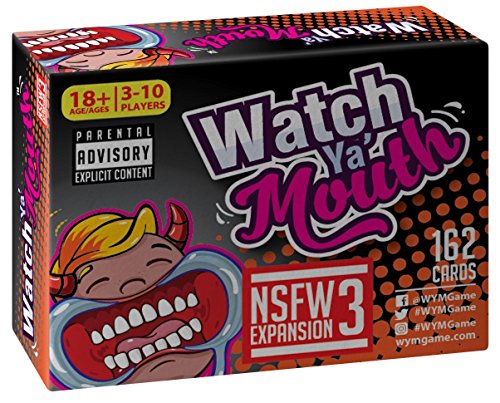 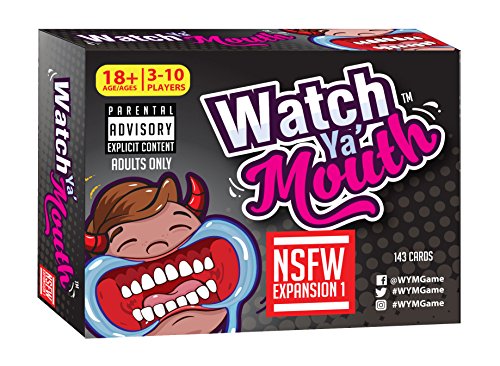 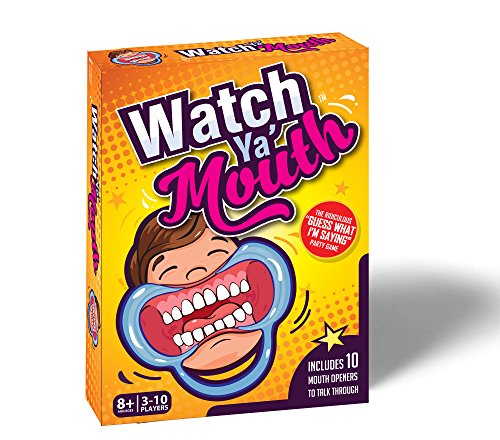 R2-D2 USB 3.0 Charging Hub Is A Real Astromech Droid That Powers Up Batteries

Funny Animal Selfies Will Put A Smile On Your Face