Buy Here
Search on AmazonSearch on Ebay
Home » War For The Planet Of The Apes Funko POP! Vinyls Are A Worthy Tribute To Our Future Simian Overlords
AnimalsAwesomeEntertainmentGadgetsGeekGiftsGifts For Men

To be honest, we haven’t really looked at “War for the Planet of the Apes” as the “end” of the primates-versus-people saga’s revival as much as we’ve accepted it as an incredible jumping-off point for a new chapter. Think about it: we are somehow 16 years removed from Tim Burton seemingly putting a shotgun in the franchise’s mouth with a little help from Mark Wahlberg. Fast-forward everything a decade and a half, and here we are hopefully ready to pick up the story once more with some fresh optimism right around where the 1968 Charlton Heston classic kicked off.

If a resurrection that miraculous doesn’t merit a brand-new collection of Funko POP! Vinyl figures, we can’t imagine what successful reboot would.

Do tell, which of these three opposing apes suits you best? Maybe it’s Caesar, the shotgun-toting chimp seemingly up for any great challenge short of finally winning Andy Serkis that damned Oscar. Instead, do you just want to pinch the hell out of Maurice’s sweet, flat and floppy cheeks. Better still, you could welcome the kind, congenial and poorly named Bad Ape to your family.

Face it, should a real-life monkey riot go down, having all three displayed prominently might go a long way toward a newly wizened primate make a butler or worse out of you. 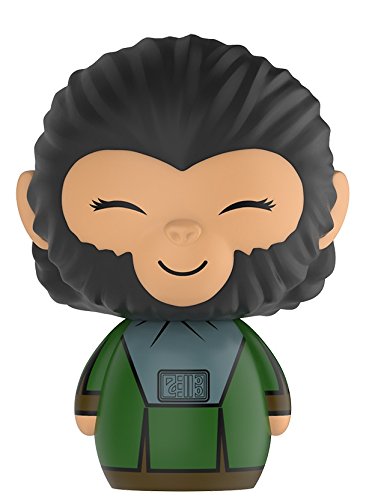 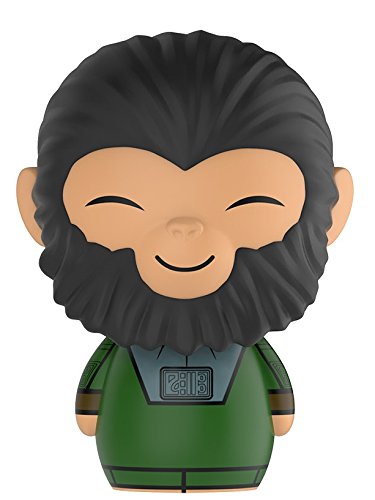 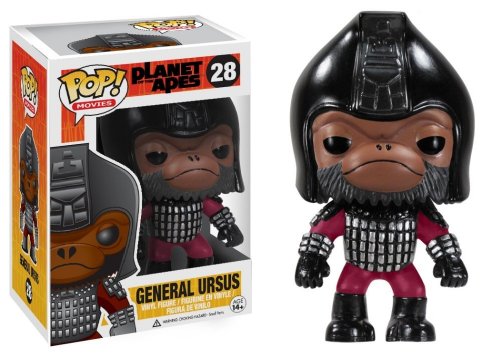 Death Star Toaster Is No Moon, It's Breakfast For The Dark Side