Everyone knew this day was coming when you would be able to touch the virtual worlds that you play in, thanks to these new VR force feedback gloves, now, you can do just that!

A kickstarter campaign was started to unleash these force feed back gloves onto the world, which will allow users to feel, grasp, and interact with objects while playing VR games. As expected, the gloves are compatible with both the Oculus and Vive reality headset.

According to the company’s CEO – Chris Taylor, of VRgluv, the gloves will have far-reaching applications in other industries besides gaming, such as in education, robotics, and the medical industry.

Working with the best content creators and developers, the force feedback gloves are a literal game-changer, allowing gamers to now use ‘virtual hands’ rather than button controls, which adds a whole new gaming experience that will forever change the way games are designed and played. 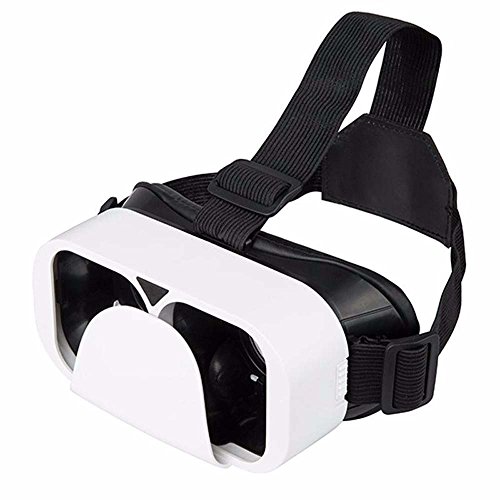 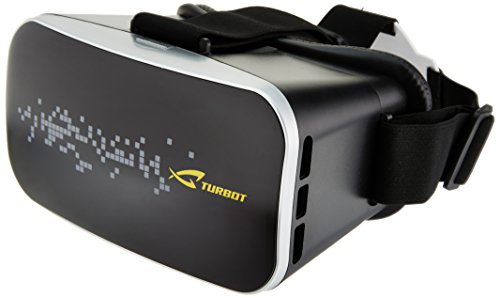 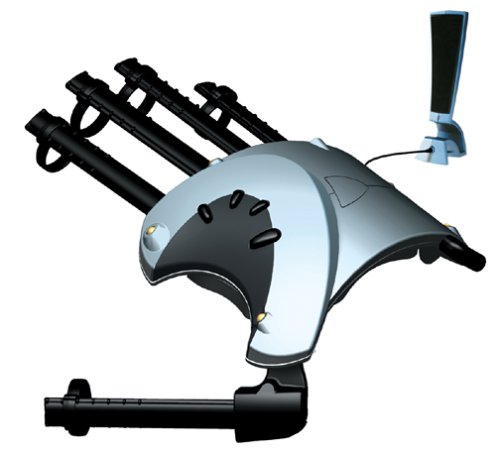 Off With Their Heads! Medieval Cheese Board Serves Up Fine Feudal Fromage