Vanguard American Made Motorcycle Redefines Everything From Scratch With Cameras & Monitors

Whether you are a motorcycle enthusiast or not, you are sure to appreciate this all American motorcycle brand – the Vanguard, that’s because the company has produced an entirely new type of premium motorcycle that is distinctly stylish.

The new company plans to produce three unique bikes to establish the brand in the market, and to promote the creative team who designed them, Edward Jacobs and Francois-Xavier Terny – two highly experienced individuals that were formally associated with the manufacturer Confederate Motorcycles.

Accredited with outside-the-box designs, former chief designer, Jacobs, has taken his skills and put them to good use building the new Vanguard Roadster motorcycle, which is powered by a 1917 cc S&S twin, which surprisingly also serves a frame element to support other chassis components.

Whether it appeals to you or not, the creativity and craftsmanship is impressive, which includes some surprise features, such as a rear-facing camera that allows the rider to view real-time video from a tablet-sized screen on the dash, instead of relying on traditional rear-view mirrors.

There are other features planned for this amazing roadster, and as time nears it’s release date, excitement is expected to grow as motorcyclists await the final release. 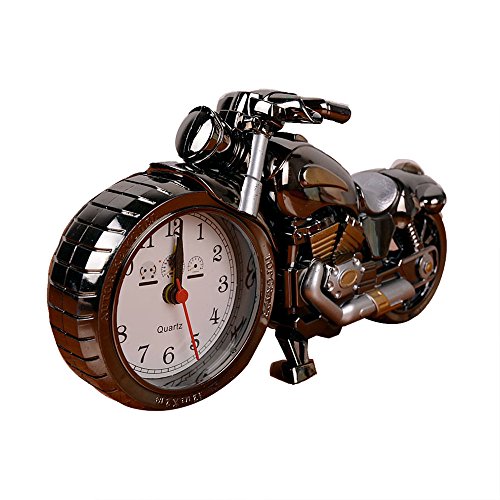 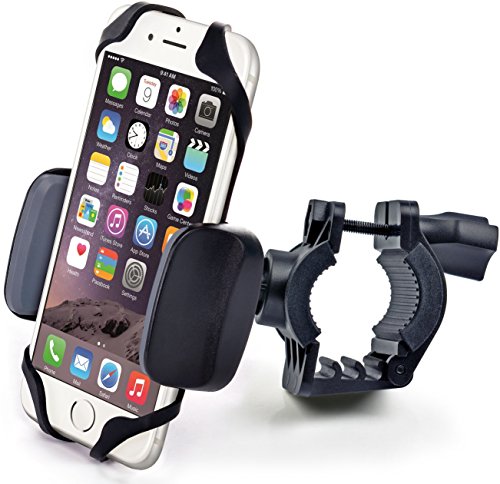 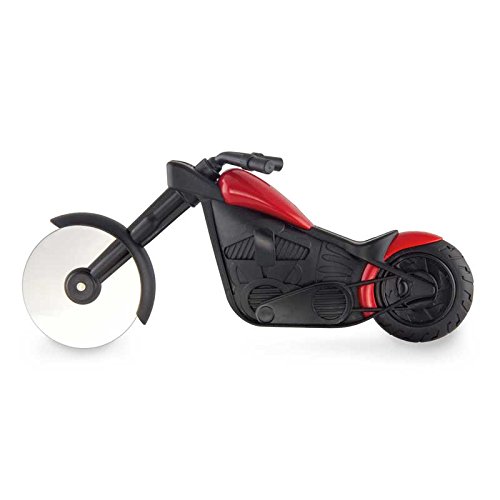