We can’t help but find that this ThinkGeek-exclusive I Am Vader Short Sleeve Button-Up really illustrates just what a tragically raw deal Anakin Skywalker got with this whole “Sith Lord” gig.

The Powers That Be now holding sway over the future of Star Wars can distance themselves from the lore of the Expanded Universe all they like, but for those familiar with it, the specs of Vader’s armor will actually almost make you feel a bit sorry for him. Thanks to a combination of battle damage and poorly fitted pieces, it had a tendency to catch, pull, and scratch at his extensively lava-scorched skin. Nothing and no one could stop his chest panel’s random beeping. The wheeze of his own ventilator’s breathing would keep him awake constantly. There’s even a theory Emperor Palpatine purposely hooked him up with a shoddy suit of armor that would keep him alive while maintaining enough discomfort to keep Vader weakened enough to prevent him turning his considerable power against his master.

Now, we’re down with the necessity of the heavy-duty outer shell. That’s simple practicality. At the same time, just imagine Vader having the luxury of wearing this seven-button black button-up shirt underneath. Not only would the 100% cotton poplin fabric afford some most impressive comfort, but the print emulating the design of his armor lines up perfectly when button, thanks to extending it under the placket on both sides. It would certainly be easier to care after than his intimidating protective layer: just machine wash inside-out in warm water and tumble dry on medium.

We don’t often get to say this, but Vader got hosed. Poor guy.

7.5 Total Score
Who needs the armor - this all you need to take over the galaxy this summer
User Rating: Be the first one!
Buy Here
POP: Star Wars Darth Vader Bobble Head Vinyl Figure 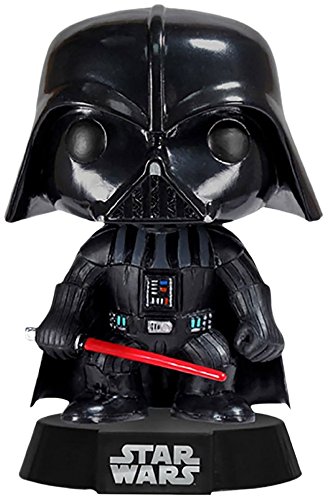 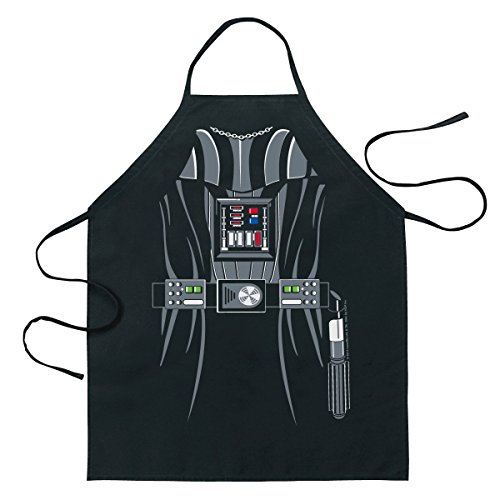 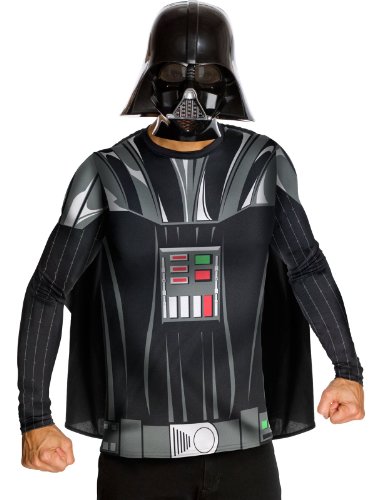 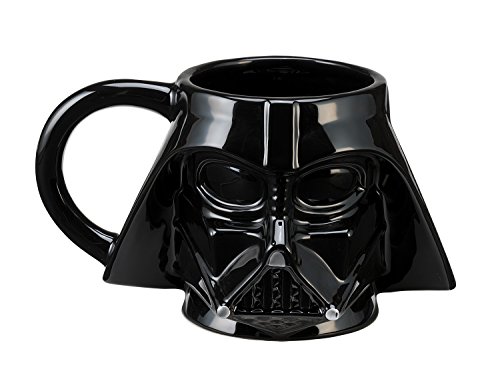 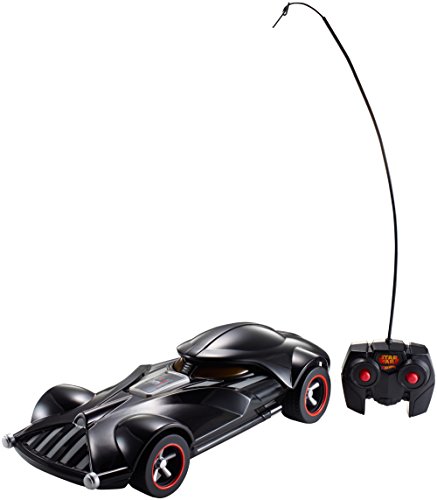 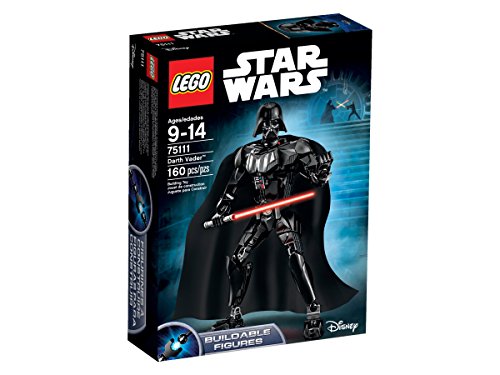 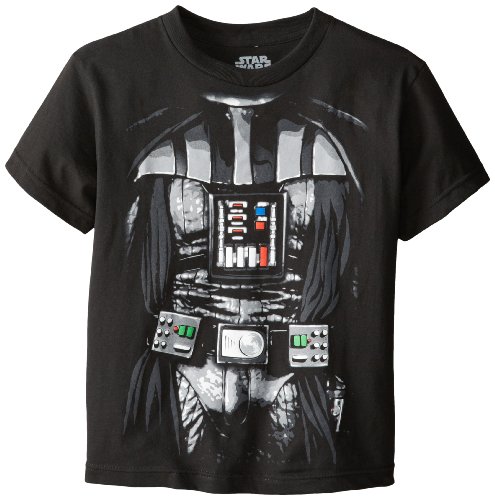