Ahhhh! What is it?? The city is shaking, ground trembling beneath everyone’s feet. There is a rumble off in the distance. Flames a mile-high shoot up into the sky and are seen from all around. “It’s Godzilla!” someone shouts. “No,” says another voice, “It’s Trumpzilla!”. People start to run in fear, scattering in all directions.

Fortunately, those people are the size of ants and running from the all new Trumpzilla toy! A great political prop for those fed up with the current administration, this product promises a stomping good time (stomping on climate deals and taxes that is). This wind up, modeled after Trump himself will walk around stepping on all his enemies. His trademark combover is captured in the toy, resting over a face that is yelling. What is he yelling? Whatever you want him to! Probably something about a wall or jobs though. The Trumpzilla wind up also has the iconic “OK” sign on his right hand. Politic heads and collectors will love to add this unique piece to their desk or bookshelf.

Whether you are a Democrat, a Republican, or could care less, the Trumpzilla toy is a fun way to express your political opinion. Maybe you want to smash a model city or trample that paperwork that’s been on your desk, Trumpzilla is happy to oblige. Adults and children alike will have fun with this original toy. Rooooooooar!! FAKE NEWS!!!!! BIGLEEEE!!!! 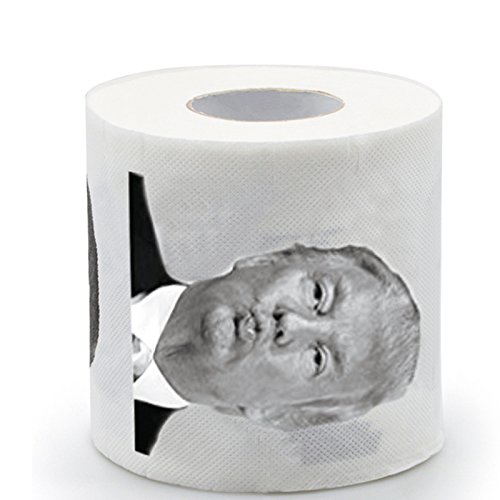 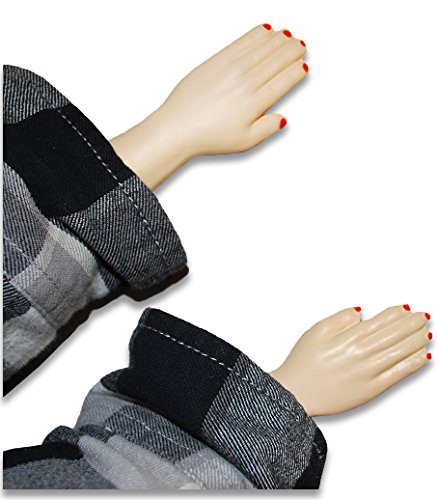 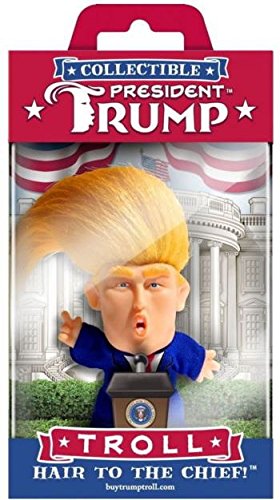 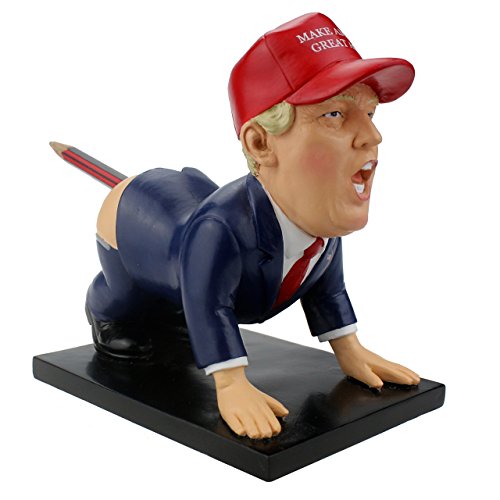 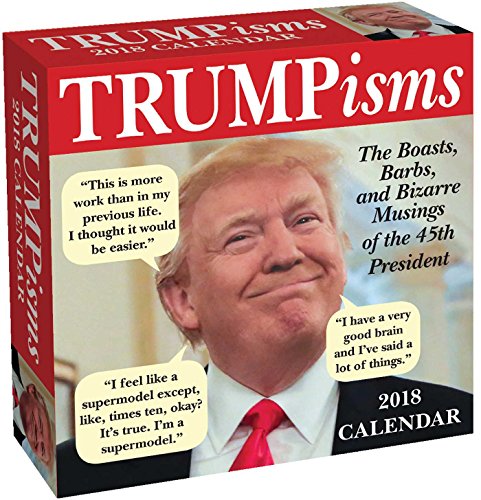 Zapata Ezfly Is The Segway Of The Skies