Transforming Robot Car Is More Than Meets The Eye

Wow, Hammacher Schlemmer. Your Transforming Robot Car sure is nifty. If only your 10-inch-tall dancing robot-in-disguise had a clever one-word name that encapsulated its most appealing action. While you’re at it, maybe you could write a rockin’ theme song about this guy that he could dance along to when we either shout the programmed command or push the button on the remote control that instantly transitions this sporty coupe into its ultimate form: a bipedal mechanical automaton programmed for slick driving and some tasty grooves in his moves.

It’s almost like he’s more than meets the eye. Y’know?

OK, there are jokes to spare about Hammacher Schlemmer’s less-than-inventive branding. Then again, we could focus on how much fun we had running this slick ride through daring high-speed maneuvers and drifting through corners with all the grace of an Olympic figure skater before watching it flash its headlights to acknowledge our command from a surprising 15 feet away, convert its passenger doors into arms and repurpose its frame into an awesome robotic torso. When instructed to bust a move, our guy let his groove hang out with a few nifty pirouettes and gyrations that left no doubt whatsoever: this machine has soul to spare.

Hammacher Schlemmer’s Transforming Robot Car is powered by a lithium-ion battery which recharges in around an hour with the included USB cable. Sorry, but this item does not include the two AA batteries needed to operate the remote. 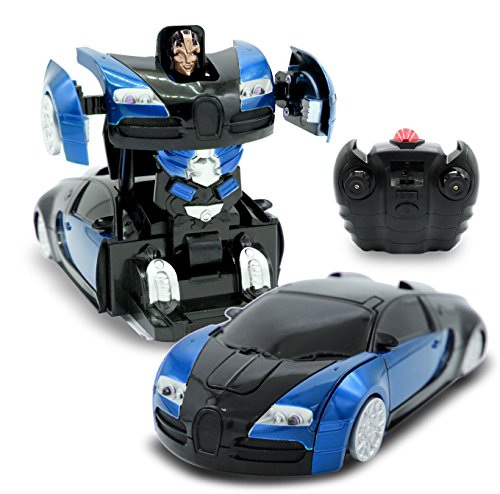 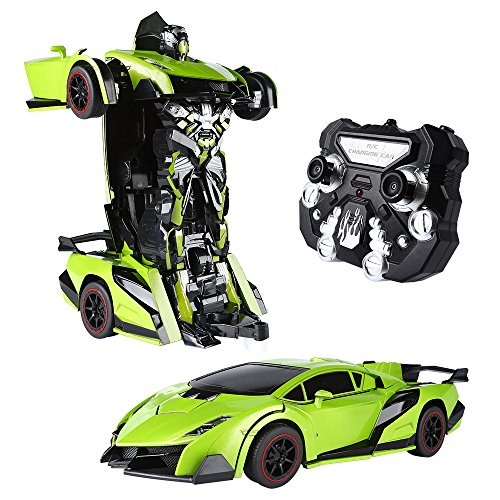 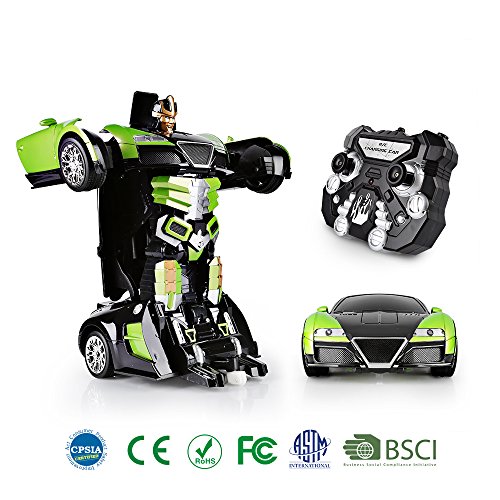 Grow Your Own Marijuana Kit... Almost... With Cleome

Mr. Fusion Car Charger Powers Up Two Gadgets At Once; Not Enough For Time Traveling