The firepower to win a war not always come in packages strictly of the greatest stature. If that were the case, all of the“Mission: Impossible” movies would have ended with Tom Cruise reduced to a beaten, bloody shell of himself huddled in a corner and sobbing about “Thetans” while another shadowy conspiracy handing the world over to a new ruthless global power every time. Nope. You can be nutty as a bat, cut a figure about as imposing as Muggsy Bogues and still not get your ass kicked in IMAX, as long as your adoring public keeps turning out to plant an ass every 18 inches at $10 a head.

That’s why we like to call the CZYY Toothpick Crossbow, “the Tom Cruise of Little Projectile Weapons.” Just like the Napoleon Bonaparte of summer blockbusters doesn’t need six feet and more than 250 pounds of man-crushing muscle to seize the day, this tiny titan of office archery proves Daryl Dixon wouldn’t really need to put a bolt clean through an undead head even if he were the size of a malnourished Smurf. This downsized crossbow slings toothpicks up to a stunning 49 feet after some assembly with a handy-dandy screwdriver. Even from outside spitting distance, he could blind any shambling menace with one clean shot dead in the center of its eye and calmly saunter up to cleave its head off at his leisure.

You know, just like how a certain “Jack Reacher” star compensated for two nerdy animators from Colorado not taking him seriously by crying to their mutual corporate signers of plush paychecks at Paramount and threatening to not do any more make-believe for the cameras if the mean boys who make the poop sing about Christmas kept making fun of his weirdo prophet. Exactly like that: if you can’t beat ‘em, poke their eyes out. 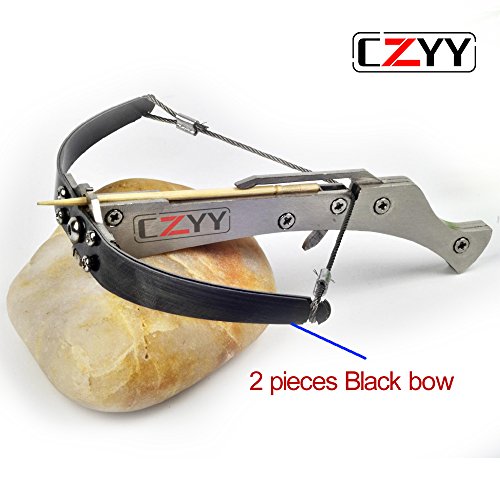 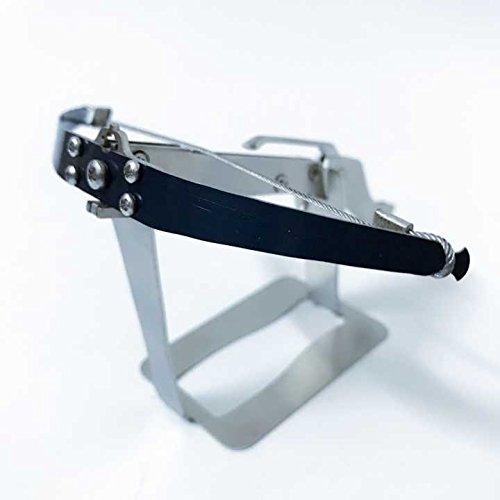 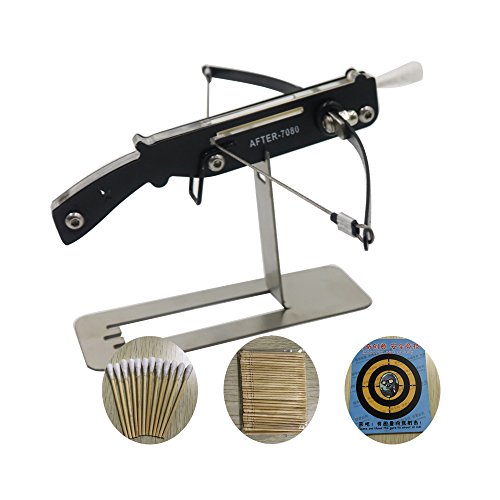