Buy Here
Search on AmazonSearch on Ebay
Home » The Tick Is Back! Watch Now On Amazon For FREE. Ben Edlund Reboot Is Better Than Ever.
AwesomeEntertainmentFunnyGeekGiftsVideos

The Tick Is Back! Watch Now On Amazon For FREE. Ben Edlund Reboot Is Better Than Ever.

“The Tick” creator Ben Edlund has been a busy fellow lately, but not so much so that he brushed off a chance to fill Yahoo TV in on what had to change in order to ready the big blue hero for his return to live-action comedy with a brand-new Amazon pilot arriving this month.

Nerds! Wait! Stop. Just put some pins in those preemptively bitter comments. Nobody wants to meet the obscure cousin of “Ghostbusters”-esque exaggerated nostalgic rage. Yes, Edlund said, this take on The Tick will stand apart from both the 1994-97 Fox animated series and the tragically short-lived nine episodes of the 2001-2002 live-action series starring Patrick Warburton. It will be different. That doesn’t mean “bad”. To be fair, it doesn’t mean “good”, either.

On the bright side, Edlund feels strangely good about that.

In fact, it feels fresh enough in its approach “for us to be partly afraid that we had failed, meaning it felt that different,” he said.

See? It’s a good kind of “different”. This shouldn’t exactly be “Arrow” or “Gotham”. It shouldn’t even have the same lightness as “The Flash”. That’s not who The Tick is. This is a show where a supervillain known as The Terror enters a scene flying in a giant “T” and nobody plays it off as a joke.

“It’s like a bad episode of ‘Seasame Street’ when he attacks you,” Edlund said.

For all intents and purposes, it comes across as a comedy that doesn’t know it’s making you laugh. Damn, does it ever hit the mark, too.

Here’s what really makes this incarnation interesting to us: remember how fans of the 2009 horror-comedy flick “Zombieland” utterly torpedoed Amazon’s attempted series adaptation with unforgiving reviews? For better or for worse, that’s what “The Tick” faces this time around. For the next month, fans can watch the pilot for the next month and comment for the consideration of Amazon Studios to either order a full season that gives the cult comic favorite the fair chance Fox refused to afford it or bury Edlund’s baby and let us never speak of it again.

It’s all in our hands.

For whatever it may be worth? After giving it a look, it’s still delightfully weird. It still has a lovably light heart. Incredibly, it just happens to also offer the, to quote Edlund, “stakes-driven drama” of “Supernatural”, “Angel”, “Gotham”, and “Buffy The Vampire Slayer” – not coincidentally, acclaimed action-filled shows where he has past credits as a writer and producer. 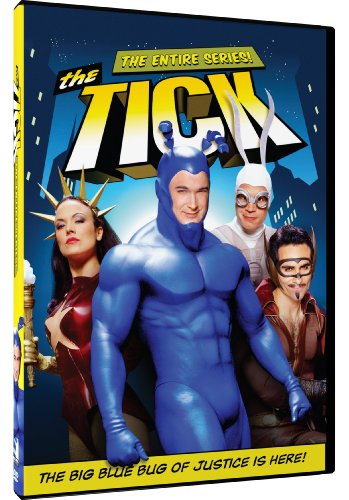 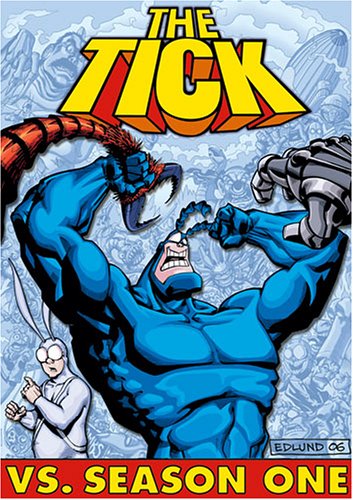 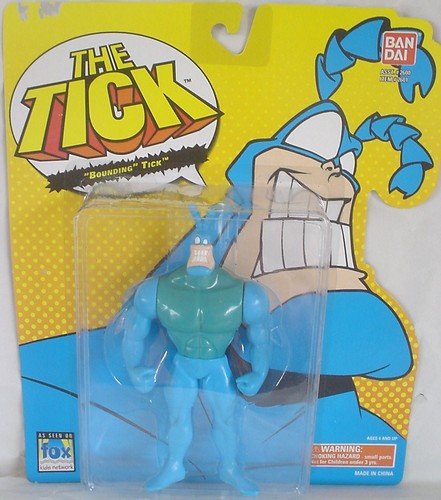 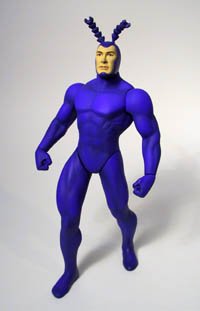 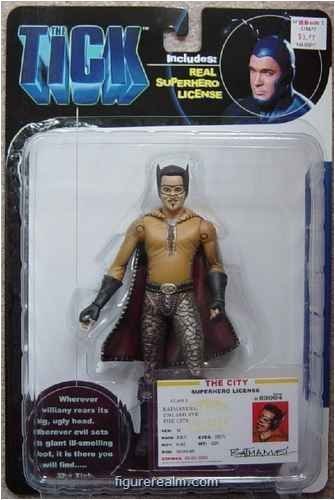 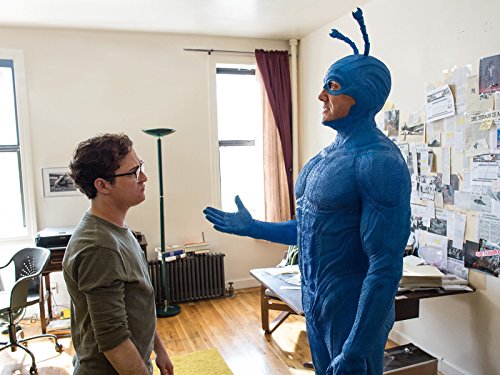 Poke Ball Mug Is For Drinking More Coffee To Catch Pokemon Ti'll 3am, Not For Throwing