If you grew up in America in the 1900’s, then you will surely remember the A-Team televisions. As a show that was unique for its time, this fictional group of former US Army Special Forces won the hearts of many fans over the years. Even today, Mr. T (aka B. A. Baracus)and his famous saying “I pity the fool” are still spoken about and used in playful social interactions.

Well, to honor the fictional group of patriotic onscreen, heroic, paid crime fighters posing as mercenaries, you can now buy the Vinyl A-Team action figures. Their all here, Mr. T, Hannibal, Faceman, Murdock, and even the A-Team Van.

If you are a fan of this group of 1980’s onscreen heroes, and you want to fondly remember those earlier, simpler times in America, then checkout this adorable little band of mercenary Pop! Vinyl Action Figures.

8 Total Score
I Love It When A Plan Comes Together
User Rating: Be the first one!
Buy Here
The A-Team: Season 1 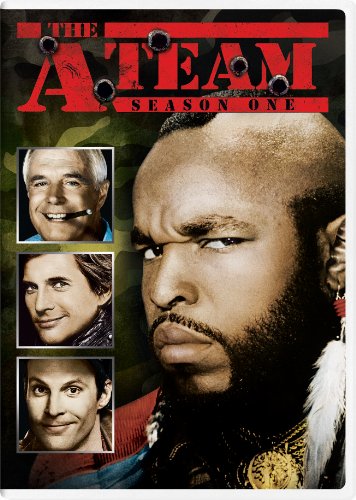 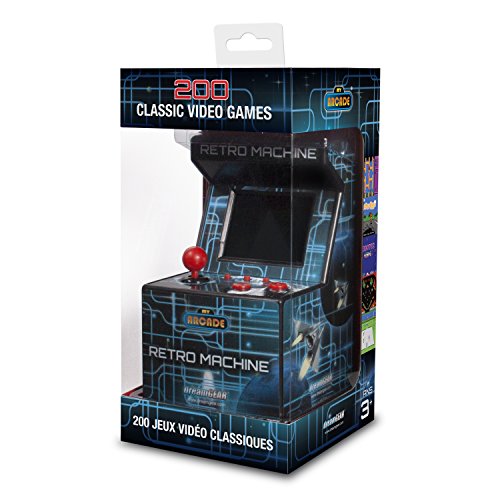 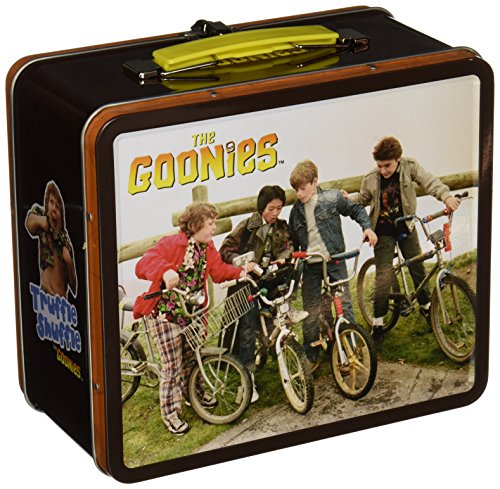