As nerds, we sort of consider Conan O’Brien “our” guy among late-night talk show hosts.

If you’ve ever watched one of his “Clueless Gamer” segments, especially any edition that happens to pair him with geeky luminaries such as WWE superstars or the time he played “Overwatch” alongside “Game Of Thrones” stars Peter Dinklage and Lena Headey, it’s clear those are the moments he’s having the time of his life. When the six-foot-plus gentle ginger comic breezes into San Diego’s Spreckels Theatre to tape TBS’s “CONAN” amid the annual pop-culture maelstrom of Comic-Con International every summer, he is always an honored guest.

When he returns July 20-23 this year, Funko and TBS will partner to honor his visit with a brand-new set of special POP! Vinyl creations that really take Conan a bit outside his element. To mark the occasion of his show’s world being displayed in virtual reality at the TBS Comic-Con booth, the Turner network and pop-culture-fixated toymakers have immortalized our man as an Imperial Stormtrooper, a Ghostbuster, a somehow-even-funnier take on The Joker, and even Superman.

When Conan became the first late-night host to descend on Comic-Con for a week to tape a set of live shows last year, Funko introduced not only a proper Conan O’Brien POP! Vinyl, but several more re-imagining him as Batman, a zombie, and “Conan’s Monster”. Of course, all were gifted to his audiences of thousands during the tapings, as the new set will be this year. Funko and TBS reps will also be giving out freebies to SDCC attendees in limited supplies each morning of the convention. Since the figures won’t be available from the Funko booth, we would suggest visiting the Comic-Con website for more details.

Attendees can also expect to encounter the 2016 POP! Vinyls honoring Conan in on-air spots promoting the show, across a banner adorning the Marriott South wall, in special TBS messaging throughout San Diego International Airport, and across wrapped bus shelter and trolley ads citywide. 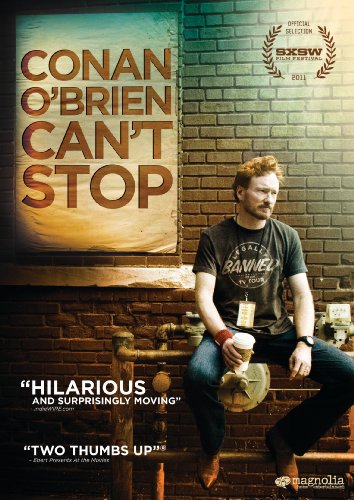 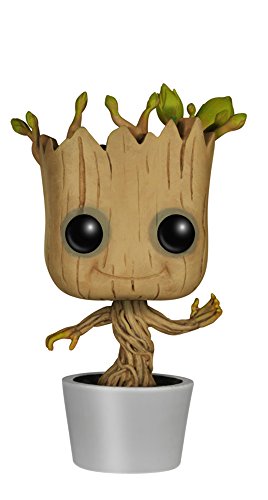 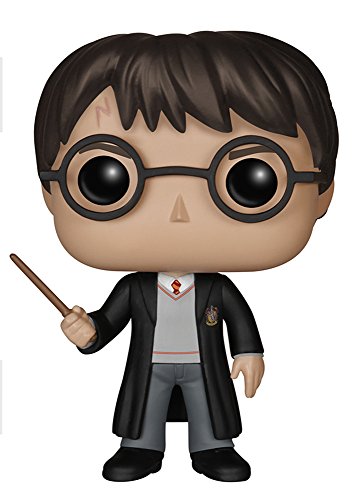 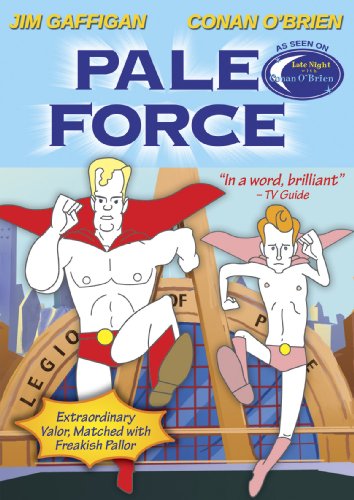 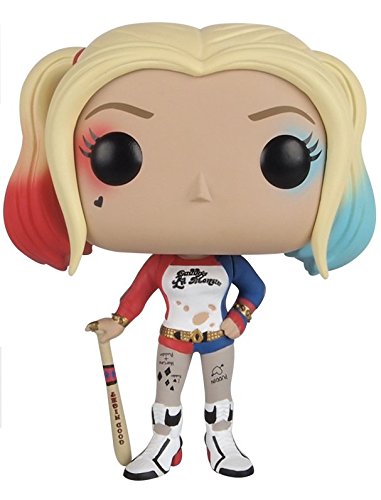 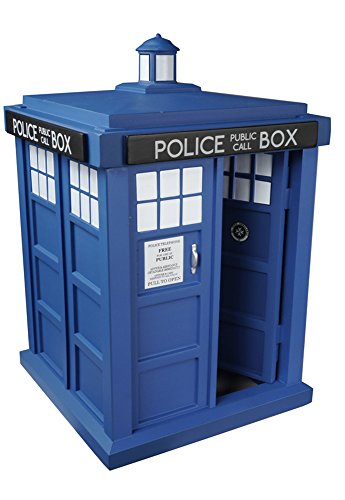