The Motorized Ride-On Mario Kart is emblematic of anything that starts out as a charming, fairly innocent idea but has all the necessary potential to veer off Rainbow Road and careen into the unexplored outskirts of Awesome Town with just a few nefarious tweaks.

By itself, this is already a real-life working model of Mario’s standard racer powered by a 12-volt rechargeable battery good for up to 45 minutes of continuous cruising, complete with an unmistakable “M” on the hood, franchise-authentic Nintendo sound effects and a dual exhaust. The steering wheel actually controls the tires, a single handy switch toggles between forward and reverse gears and putting the pedal to the floor gooses the kart’s speed up to 4.7 mph. To bring the ride to a safe halt, simply release the pedal.

Basically, the Motorized Ride-On Mario Kart is designed to be driven about by young motorists between three and five years of age who weigh up to 55 pounds. With all due respect, we can’t help but feel as though Nintendo and Hammacher Schlemmer realized they had a functional prototype and decided to quit while they were ahead. Where’s the pneumatically fired blue shell? Where do we attach the NOS fuel system? If a rival rains down a thunderbolt, will it short out our entire vehicle?

Come on, guys. Do you want us to be the laughing stocks of our next Mushroom Kingdom Grand Prix reenactment? 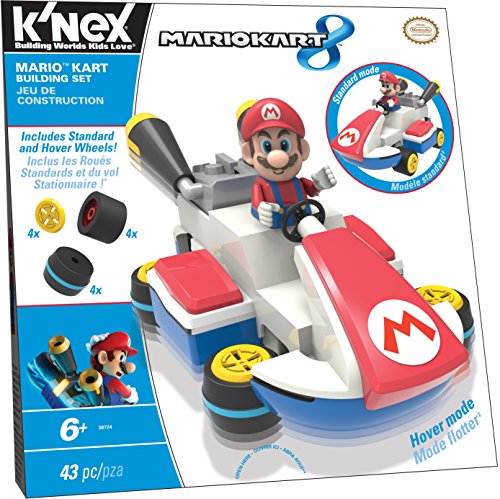 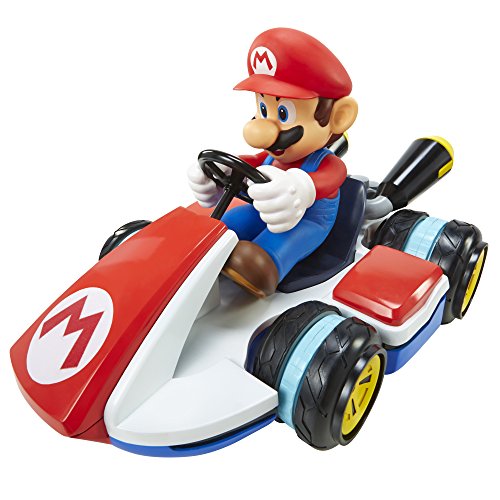 Tile Tracker Found The Best Gift Under $30….Itself