It is amazing how time-fly’s, for many, it doesn’t seem like very long ago that 8 mm film was commonly used. For many folks, there are countless memories caught on 8 mm film, in fact, much of the world’s history was captured on this format before the 1990’s.

For anyone who has Super 8 film, and wants to preserve all the cherished memories captured on tape, they can because now you can convert film into a modern video format, such as Mp4. Once converted, the new digital video files can be stored on a hard drive or SD card, using this new Super 8 video converter.

Much the same as the old film projectors, a roll of 8 mm film can be loaded and viewed frame by frame, and then captured at high-definition 1080 dpi resolution, using LED lights and a linear array color CMOS sensor, which is more than twice as fast as other similar units on the market.

The video converter can display footage on a TV screen, using a TV out cable, or on it’s color LCD screen, even while it converts film images to a digital video format to be stored electronically on a SD card. 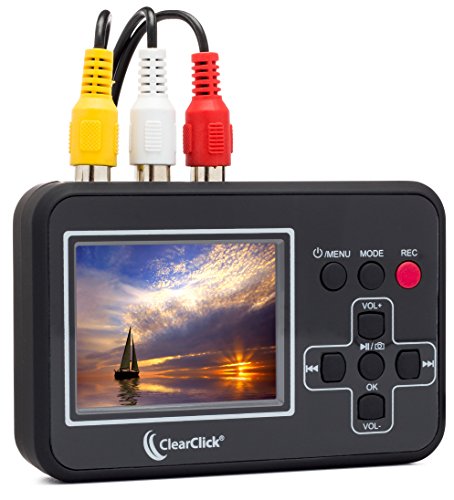 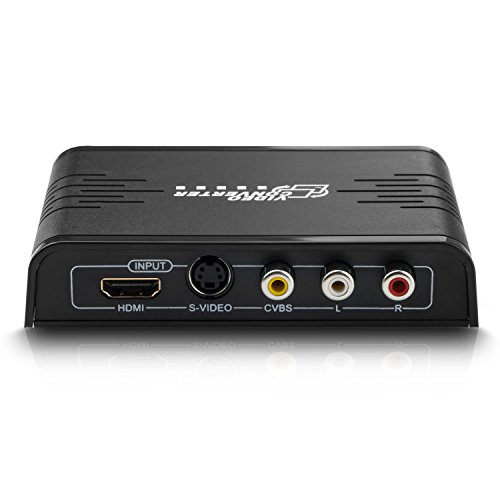