I’m a Balloon On a Breeze. Watch How I Float

In a time before helicopter parenting, when kids could be out all day and expected to be home for dinner, children read books for entertainment. It was the internet on dead trees. Without direct supervision for so many latchkey kids the opportunity to get your hands on an older sibling’s copy of a too-mature-for-you Stephen King book was like, well just pulling a book off a shelf. Hence an entire generation of 80’s kids, the nintendo generation if you will, having the same reaction to seeing a clown – cringe and discomfort.

Stephen King’s IT was the darker, wetter underbelly of what The Goonies had promised about friendship and adventure. Some of us carried it around everywhere and flipped to page one as soon as we got to the end of the book… again. Remember, no internet. A tv movie had come out in the 90’s, and apart from a creepy performance turned in by the “can do no wrong” Tim Curry it was largely not what our imaginations had conjured up over and over again.

So here we are. In an age of remakes, reboots, sequels and reimaginings we have yet another entry into the fray. Remain optimistic though because this trailer manages to hit all the right notes of dread and anxiety. In the end, though, the same generation of kids that carried dogged eared copies of IT or THE STAND in their backpacks are now writing and directing the movies and shows we love. So if nothing else we know the love of dread is there. Let that lift your spirits. Let them float. We all float down here. 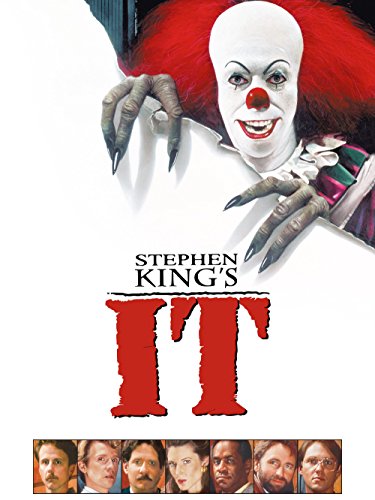 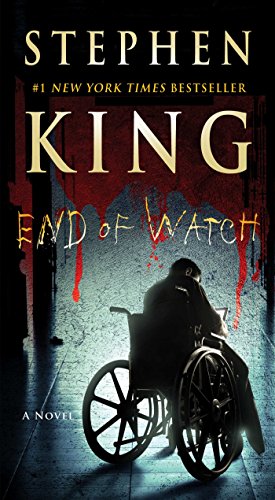 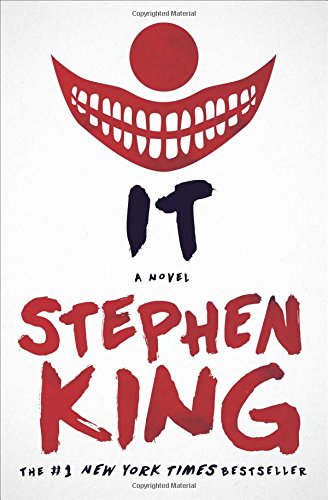 Airbus Pop.Up VTOL Vehicle To Be Operational Within 7 Years