We would say with about 99% certainty that toyetic interests were far from the first concerns on George Lucas’s mind in 1977 when he was preparing for what we know today as “Star Wars: A New Hope” to hit theaters.

Yes, we reserve that last 1% out of respect for those of us who still can’t sanction the buffoonery of Jar Jar Binks or cannot be swayed the ewoks weren’t the most contemptible youngling-pandering, merchandise-minded plot point to ever worm cash-scented fingers into the franchise. Neither alters the reality that every new entry in the Star Wars legacy comes with an onslaught of new collectibles at which we all eventually fling our money.

Did any of you really think, for the blink of an eye it takes to fly through hyperspace, that “Rogue One: A Star Wars Story” would be any different just because it isn’t a “numbered” episode in the series? We’re just going to leave these recently revealed Funko POP! Vinyls right here, then.

The Rebel Alliance and Galactic Empire are both represented in fine style here, complete with two Imperial Death Troopers, a nifty tan Scarf Stormtrooper, and multiple versions each of both debuting heroine Jyn Erso and the “returning” Darth Vader, in addition to newly introduced droids K-250 and C2-B5 and seemingly most of the spinoff’s anticipated major characters.

8.5 Total Score
Who thought the Rebel Alliance Scum and Galactic Empire could be so cute
User Rating: Be the first one!
Buy Here
Rogue One: A Star Wars Story 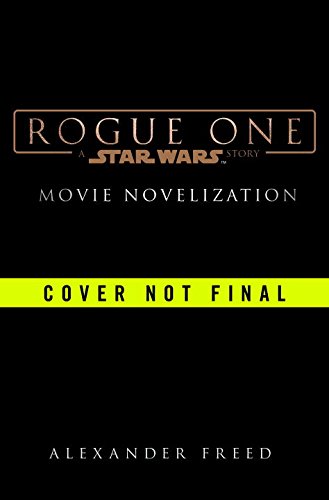 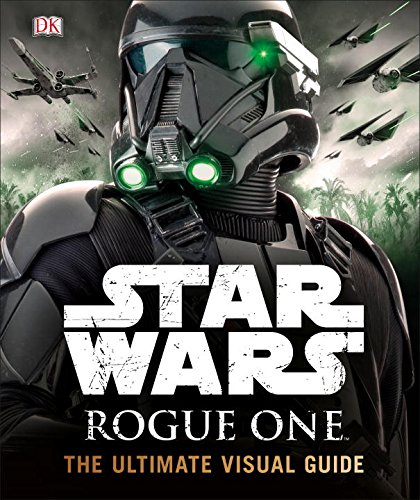 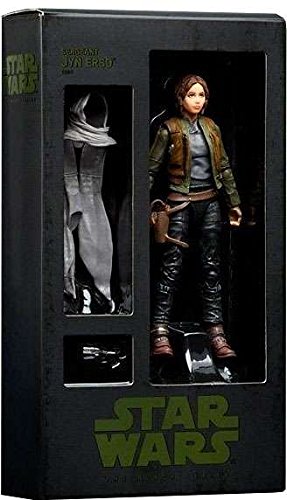 Handipug Is One Handy Pug Wherever Puppy Love Is Needed