To be perfectly honestly? The Star Wars Lightsaber Pizza Cutter checks off one of the many practical tasks we would tackle before setting off on either a crusade for justice or a bloodthirsty rampage with the legendary ancient weapon of the Force.

For one thing, who wants to draw that kind of attention to themselves when it would be so much cooler to keep the fact that lightsabers exist at all a closely guarded secret? Why would we forfeit being the only ones on the planet in possession of awe-inspiring deadly blades of harnessed energy? We would really rather the only other people who ever know these are more than flights of fiction be those we have no intention of allowing to live long enough to spread the word.

More importantly, the irritating daily inconveniences we could rectify might actually shave off a fair portion of the general annoyance that would make us want to lash out homicidally in the first place. Come on. You can’t convince us an ordinary pizza cutter has never let you down by pitifully failing to cleave through pepperoni, crust, and cheese cleanly. It’s unfortunate we have to settle for this sweet kitchen tool modeled on the infamously ruthless Darth Vader’s own lightsaber “only” producing film-authentic sound effects as it divvies up our pie. The genuine article wouldn’t so much cut each slice as surgically cauterize its edges with practically gourmet neatness.

We would even have a convenient deterrent to bratty child relatives who yank toppings off and leave crust behind. That gets a little harder to do with every finger we amputate, kids.

The officially licensed Star Wars Lightsaber Pizza Cutter doesn’t require kyber crystals or the education of a Jedi to wield its stainless-steel blade, but savoring its apropos sound effects does require three included and replaceable LR41 cell 1.5v batteries in the hilt.

8.5 Total Score
Cut of the crusts of the dark side of the pizza
User Rating: Be the first one!
Buy Here
Star Wars Millenium Falcon Metal Bottle Opener - New! 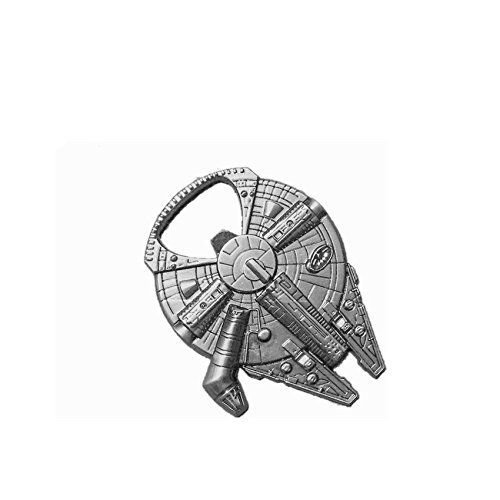 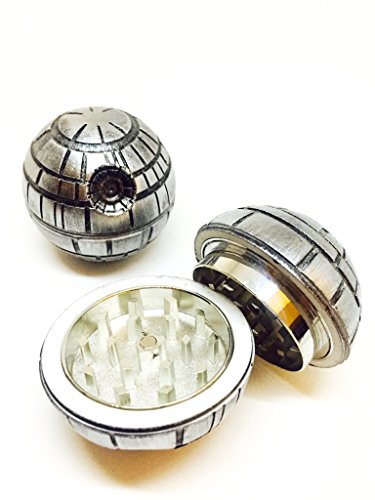 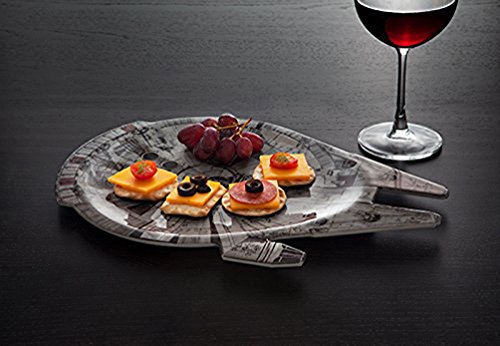 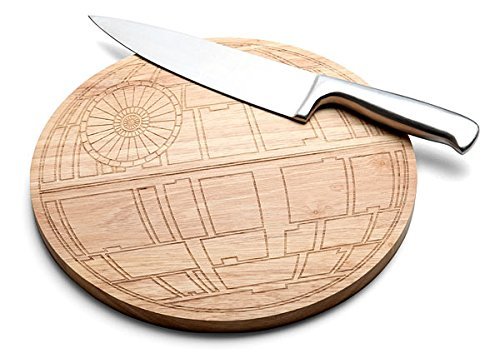 Funny Animal Selfies Will Put A Smile On Your Face

100% A5 Grade Japanese Wagyu Kobe Beef Worth $4,000 Tastes Like A Lifetime Of Bliss In A Single Bite