As many of these fine nerdy treasures do, the Star Wars AT-AT Bookshelf from Pottery Barn Kids got us thinking.

Imagine civil war across a galaxy far, far away coming to an end at last. Picture a landscape of interstellar peace where “Yub Nub” rings out across planet after planet throughout every system. Do we dare fathom a time imagined by Pottery Barn Kids when parents repurpose fallen, disused Imperial war machines as bookshelves for their younglings?

We then pondered the dimensions of a child large enough to use a gutted 49-foot-tall armoured military vehicle to display action figures and stack books, let alone the proportions it would grow to as an adult the size of its parents.

Nope. Screw that. Never mind “the Force” being strong with that hypothetical kid. Hokey religions and ancient weapons are no match for HGH in a baby’s sippy cup. Actually, can you imagine that gigantic crumb-snatcher growing into an adult over 100 feet tall? Obi-Wan H. Christ, pray it never becomes a Jedi padawan or Sith apprentice. Its lightsaber would probably be big enough cleave a moon in two if swung carelessly. When fully grown, that colossus would be visible from space when standing upright and probably look like a bear balancing on a beach ball.

That doesn’t mean we won’t piece together this superbly durable construct of rubberwood, solid poplar, and medium density fiberboard (MDF) hand-painted with an apropos charcoal finish while pretending to be mature giants of an interstellar race hollowing out a recently defeated AT-AT. What, is this your first time here? That kind of childlike make-believe takes up a typical Tuesday afternoon around our neck of the Internet.

Measuring a combined 14 inches wide, 71 inches long, and 60.25 inches high, the Star Wars AT-AT Bookshelf two fixed shelves. One runs the length of the interior “body” and the other spans the gap between its four super-sturdy legs. Enclosed hardware will prevent tipping by mounting the shelves to the wall.

8.5 Total Score
In a bedroom, far, far away, your friends will be jealous
User Rating: Be the first one!
Buy Here
Play-Doh Star Wars AT-AT Attack with Can-Heads 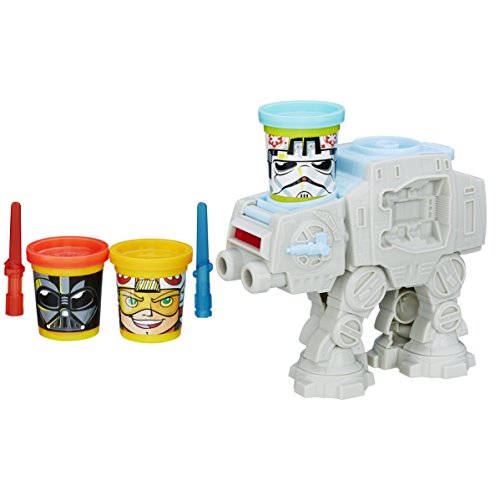 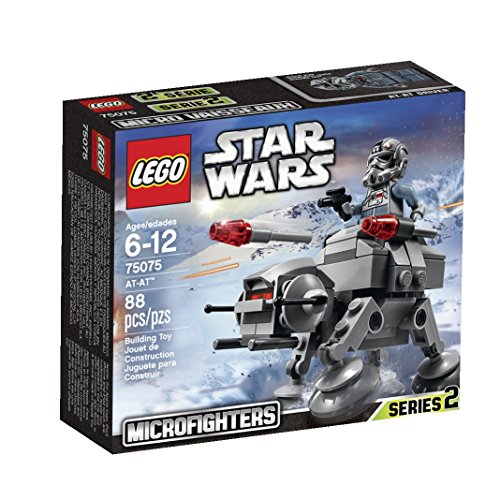 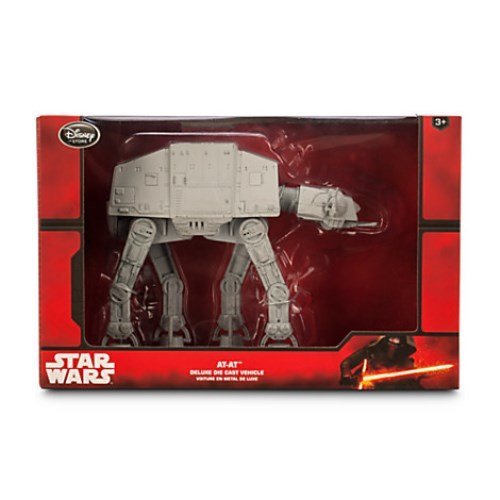