Oh, come on. Let’s not pretend this Star Trek Warp Core USB Car Charger is insinuating anything every Trekkie hasn’t suspected all along: every starship engineer eventually slips a lightning cable into the works to refresh a dying device’s juice. Subspace bubble be damned, nobody makes Geordi run those diagnostics without Childish Gambino bouncing around inside that brilliant noggin.

Fortunately, the conveniently compact Star Trek Warp Core USB Car Charger comfortably fits inside any cup holder and pulses a tranquil blue light while restoring any connected gadget to optimal power. For want of a built-in emulator to deliver the soothing thrum of the Enterprise warp core, you might have to peruse YouTube and bookmark one of those 12-hour-long looped ambient sound effects if you crave an authentic interstellar travel experience. Admit it, that’s a small price to pay for a miniature warp core you’ll (probably) never have to purge from your craft following a catastrophic containment failure.

That is, unless you actually do have a long and disconcerting history of inexplicably setting USB chargers on fire. Even then, depending on what else you’ve previously either accidentally or intentionally ignited in traffic, this could still at least be the coolest nerdy doodad you will ever frantically toss through your window.

The ThinkGeek-exclusive Star Trek Warp Core USB Car Charger conserves its precious dilithium crystal (that’s fancy science-speak for “tiny lightbulb”) with a handy power switch. When plugged into your 12V vehicle power adapter, it directs up to 4,000 teradyne’s per second through its pair of 2.1-Amp USB ports, enough to simultaneously charge two tablets. 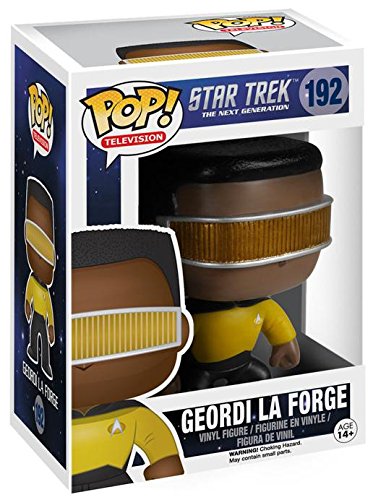 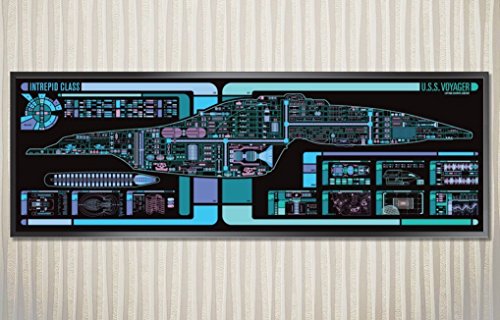 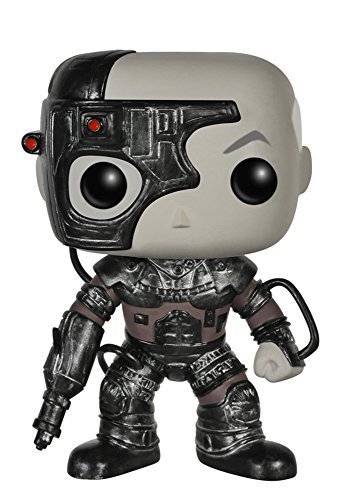