Think about something: 2016 marks the 50th anniversary of the birth of Gene Roddenberry’s “Star Trek”, the year the debut episode of the original series starring William Shatner, Leonard Nimoy, and George Takei debuted on CBS. Mattel introduced the very first Barbie doll seven years earlier in 1959.

When you really stop and think about it, how did it take this long for one immortal pop culture icon to honor another? Obviously, this is a perfect time for Barbie to boldly go where she’s never gone before: right into the heart of nostalgic Trekkies with commemorative dolls honoring Capt. James T. Kirk, Spock, and Uhura, just in time for “Star Trek Beyond” to hit theaters this year and a new Star Trek series beginning production to debut on CBS in 2017.

The Internet being a bubbling cauldron of pedanticism, it bears noting that Barbie has paid tribute to Star Trek before, but not to these three iconic original characters. There was a doll set released in 2009 as a tie-in with J.J. Abrams’ first installment in a franchise reboot and a run with Ken and Barbie decked out in uniforms from the original series to mark its 30th birthday in 1996.

Amazon is currently accepting preorders for the dolls at $34.99 each with an expected July release, though the site currently lists Uhura as “unavailable”. 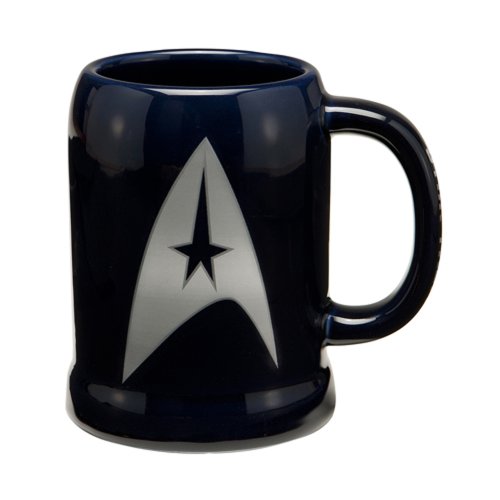 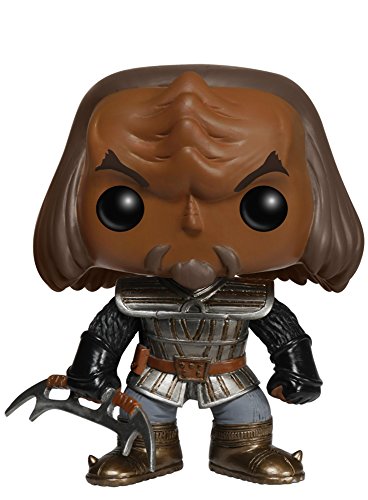 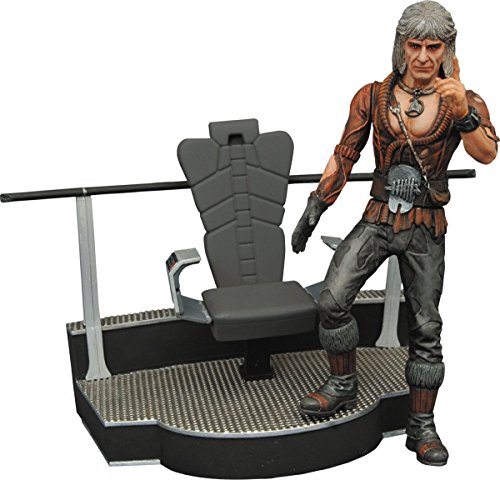 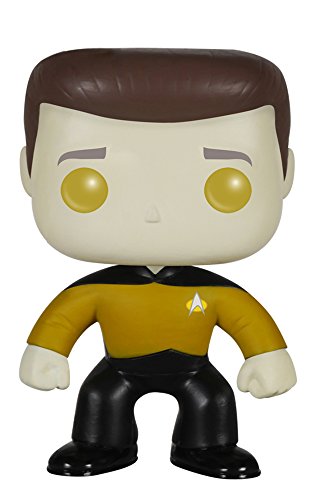 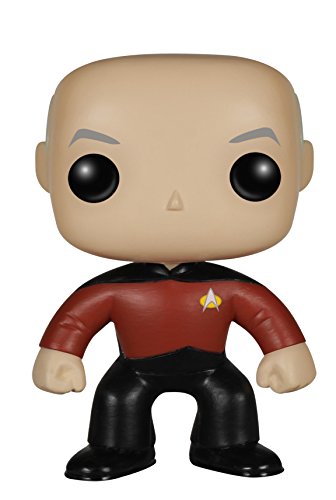 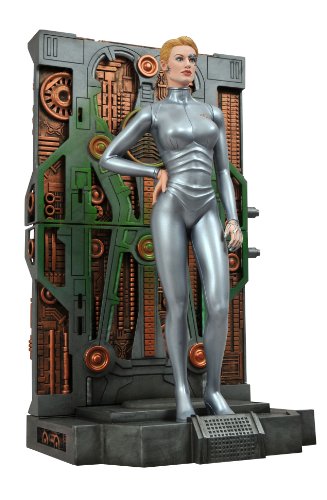