For all his time spent further within the heart of the cosmos than all but a few humans could ever fathom journeying, we would completely believe that Peter Quill either missed out on the digital music revolution of the 2000s entirely or perhaps simply prefers the unmistakable tactile allure of classic physical media. Perhaps it’s even a bit of Column A and a touch of Column B. Either way, Star Lord’s Walkman Retro Recordable Player and Headphones carries on the surprisingly revived fascination with Sony’s pivotal personal music player spurred by Marvel’s “Guardians of the Galaxy” in fine style.

It’s an appealing compromise between convenient modern function and stylish late-1980s throwback form: a digital recorder and speaker system built into the unmistakable body of an iconic portable cassette deck. The recording functionality includes handy instant distortion for spontaneously personalized MP3 audio quality and each Walkman comes preloaded with the Jay & The Americans hit “Come A Little Bit Closer” ready to play and decorated to look like it contains an “Awesome Mix Vol. 2” tape inside.

Of course, if you have your own soundtrack in mind, you can always connect the MP3 player or phone of your choice via the quarter-inch audio jack and go your own way to your own beat.

8.5 Total Score
Even distort your voice!
User Rating: Be the first one!
Buy Here
Marvel Guardians of the Galaxy 6-inch Legends Series Star-Lord 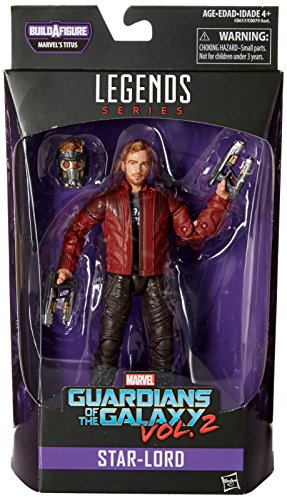 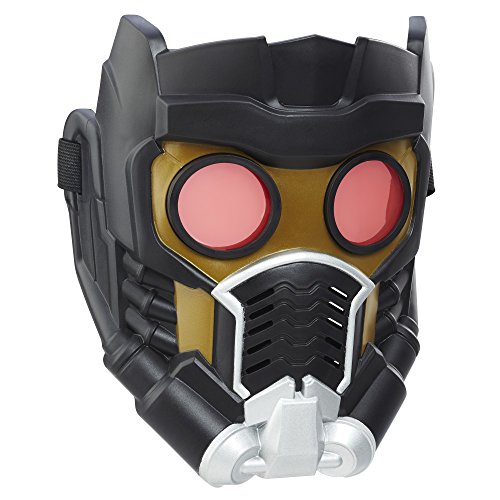 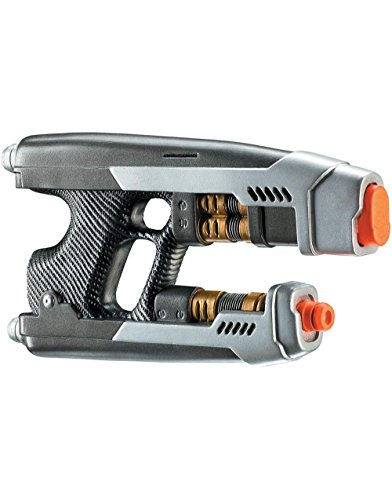 Disguise Marvel's Guardians of The Galaxy Star-Lord Child Blaster, One Size Child
as of February 7, 2020 6:19 am
BUY NOW
Amazon.com