Since God first granted Adam and Eve dominion over all creatures great and small, human beings have developed this strange little fascination with making animals do things their original manufacturer instructions never exactly intended. Some stop at teaching the dog to fetch the remote. Others taught bears to ride bicycles and monkeys to smoke cigarettes.

These Standing Animal Toilet Paper Holders from River’s Edge Products leave us wondering if God’s first two “minimum viable product” attempts at building a shaved, intelligent ape didn’t include some awkward questions from his creations. Namely, what were they to do about the nagging residue left behind in the wake of taking a potent, satisfying dump?

Granted, they were once naked as jaybirds in the Garden of Eden and couldn’t have been happier if the Main Man with the Heavenly Plan had let them quality-test his prototype Great Tree of Pizza and Beer. Still, there had to come a time after a hefty deuce when Adam realized he hadn’t a single decent-sized leaf with which to clean himself. Given his anointed co-title as Managing Director of All Living Things, you can’t tell us it never occurred to him to teach a duck or dog to fetch him some two-ply foliage in a pinch.

Why stop there? As these designs suggest, why not outfit deer, moose and horses with layers of leaves across their backs? They would be like the St. Bernards of poopy emergencies, coming to the rescue with nature’s Charmin whenever dingleberries threatened the comfort of their apparent masters’ satiny butt-cheeks. We have to believe that would be one volatile conversation when they moved down the list to recruit the alligator and bear to join their bowel-valet project; after all, the bear no doubt had his own business to attend to in somewhere in the more woodsy corners of the Garden of Eden.

At some point, did Big G actually ask them, “Do I literally have to wipe your asses for you?”

Somewhere, that lingering instinct persisted within all men. One day, when it was time to design quirky ways to dispense toilet paper, it caught fire in the belly of one ancestor to Adam and he proclaimed, “I’ve got it! Lovingly detailed animals that hold out a roll of toilet paper! It’s adorable, in a rustic way!”

Yes. This is absolutely without a doubt how these finely crafted knick-knacks came to be 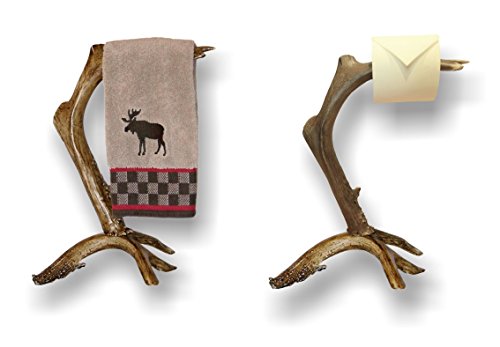 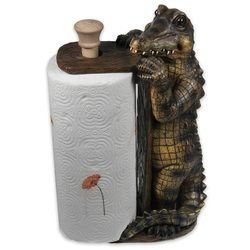 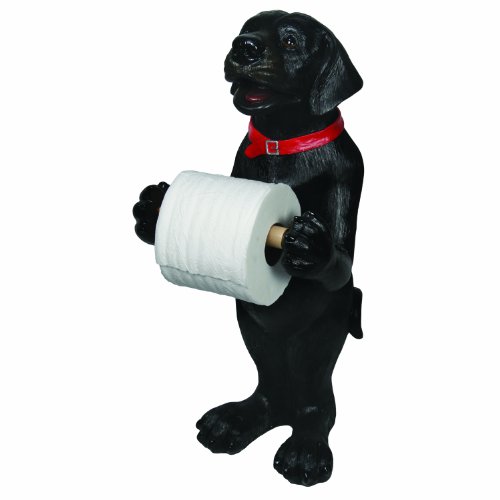 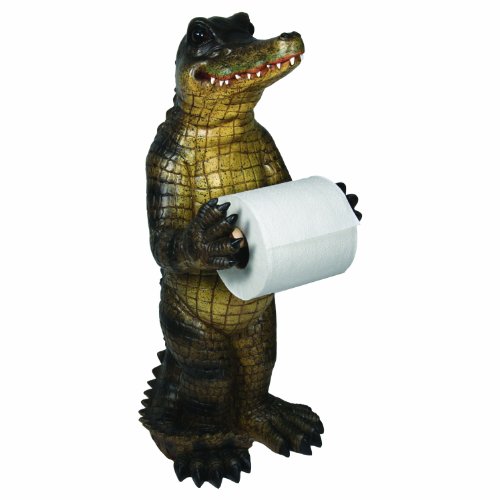 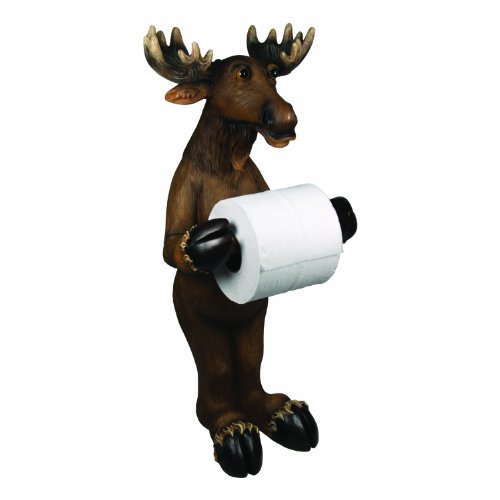 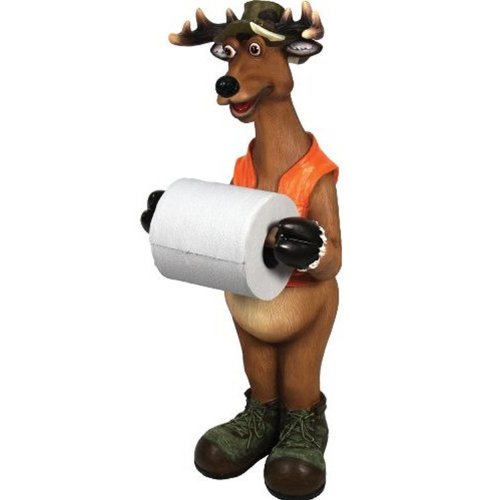 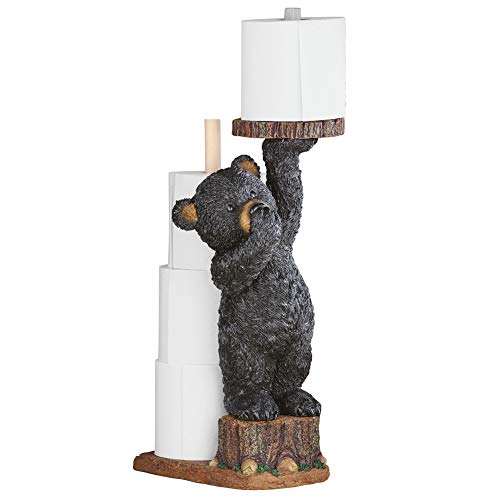 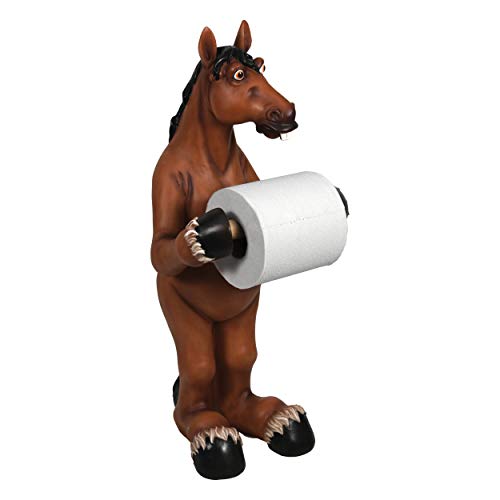 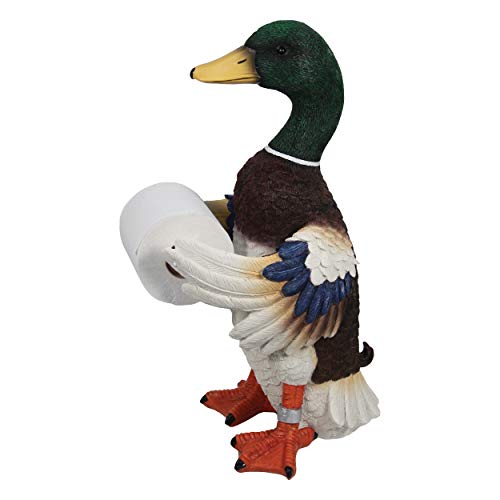 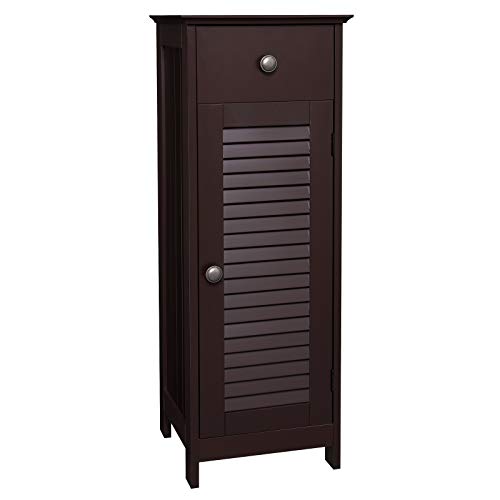 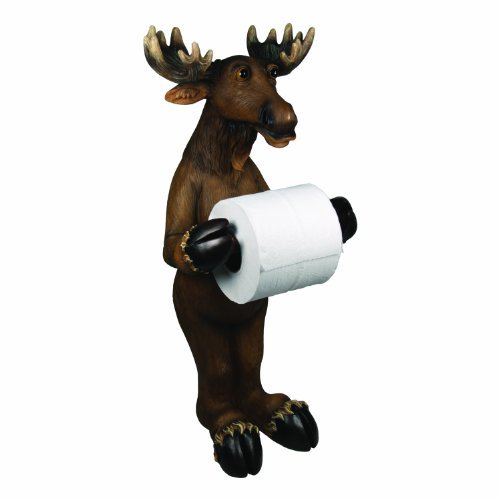