In a way, the Official “Spider-Man: Homecoming” Movie Edition Spider Drone represents a beloved element of being nerdy that never quite gets its due.

You see, some people watch the latest blockbusters from Marvel every year, spot some nifty piece of tech or weapon and think to themselves, “Gee, it sure would be cool if someone could actually make that work.” Not us. We look at each other and share the epiphany, “Wait a second. We could totally make that!”

A flying Wifi surveillance camera that records and streams gorgeous 720p high-definition video to a smart device at 20 to 30 frames per second? Equipped with a microSD expansion slot for up to a 32GB additional memory card, free iOS or Android control app, inverted direct-drive motors and an adjustable wide-angle camera lens? Come on. Our people have built working, laser-firing replicas of Iron Man’s gauntlets and a badass hammer that only its owner can lift. This is child’s play.

Of course, this being an officially licensed product, Marvel and Disney made damn sure that stylistic touches such as the app’s immersive heads-up display, eight legs and Spidey-suit styling all do fine justice to the world of the movie. We have to admit, it even flies with the precision of something Peter Parker would trust to aid him afield, thanks to the revolutionary stability and slick controls of Viper 5 Flight technology and a 2.4GHz range. Between the Dual Auto and Manual flight modes, anyone from a novice to a savvy experienced drone pilot can take the controls comfortably with or without push-button Flight Assist features such as Auto Land and Auto Hover. You’ll even receive vocal feedback from the controller with in-flight reports ripped right from the movie.

Peter and Tony Stark would both be proud of any amateur web-slinger that can handle this aerial companion. 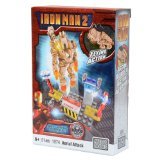 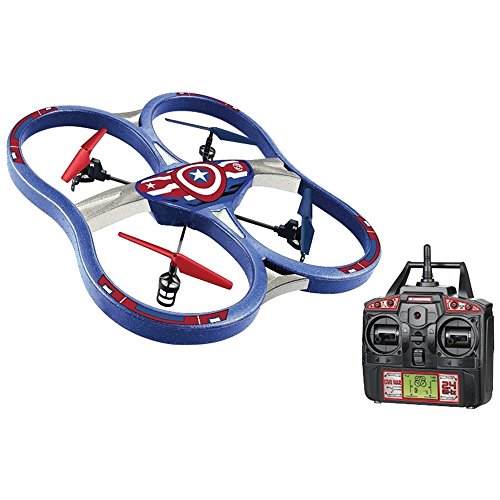 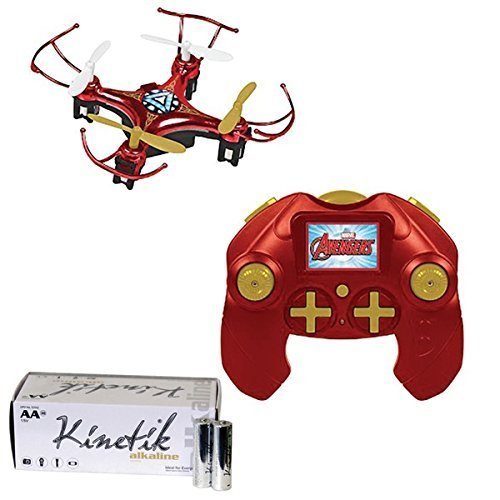