Wouldn’t it be great to shoot pictures in a spherical 360 degree omnidirectional field of view, just like major motion picture companies? Well, now you can, without having to make a huge investment.

Sphere – a new type of camera lens that captures 360 degree views in a single image. The first of it’s kind, designed for use with conventional cameras, the ‘sphere’ lens is used to create spherical video content, without the need for stitching.

Basically, this lens opens a whole new world of opportunities for people in nearly every industry, as an inexpensive way to capture 360 degree video that would otherwise require multi-camera rigs and the need to stitch multiple videos together.

Ultimately, the Sphere will make stitching videos obsolete and allow anyone to be a producer of VR content and spherical videos. 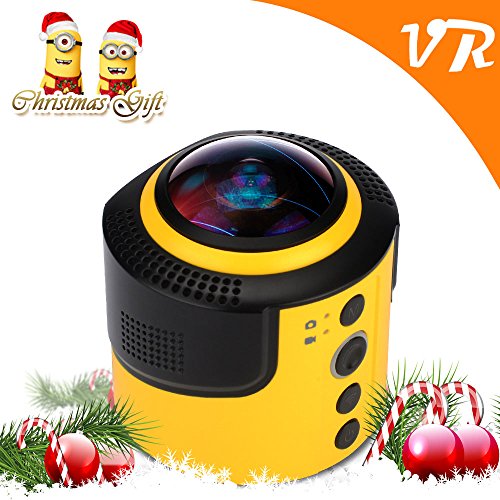 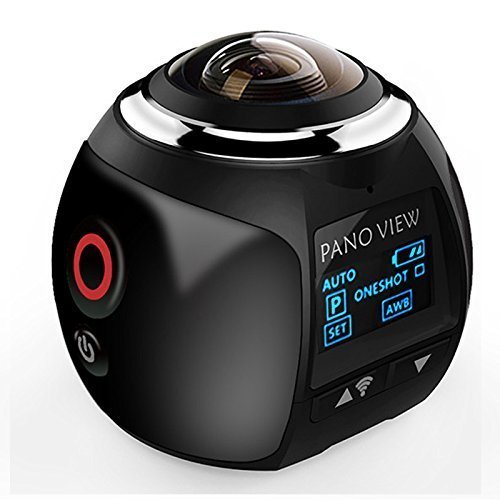