Ever since the Xbox 360, Microsoft has maintained a decisive lead over Sony and Nintendo in quality online multiplayer console gaming. It shouldn’t come as a surprise that the SpeakerCom for Xbox One would tackle one of online gaming’s most challenging annoyances to overcome.

Sure, one could partake in the vast majority of online multiplayer experiences without text or voice chat. At best, however, it’s a hollow, underwhelming environment that defeats much of the appeal of playing alongside another human being, either cooperatively or as an opponent. At worst, effective, well-coordinated teamwork becomes either frustratingly difficult or even legitimately impossible without every player’s real-time feedback. Unfortunately, depending on just how long you intend to play, this can mean wearing uncomfortable, cumbersome headgear for hours on end.

Ugh. Those holes just weren’t meant to have objects perpetually covering or crammed inside them. Between perpetual sound and eventual physical discomfort, we can make it about 60 minutes at a time before even our earbuds have to come out for a while.

SpeakerCom is a high-quality speaker and microphone attachment that minimizes voice chat down to a single push-to-talk button on the controller. If you want others in the room to hear the conversation, simply adjust the speaker’s volume control. Your hands never have to leave the buttons and thumbsticks just to maintain the chatter. It’s simple, social, ergonomic, and compatible with any Xbox One or Playstation controllers. 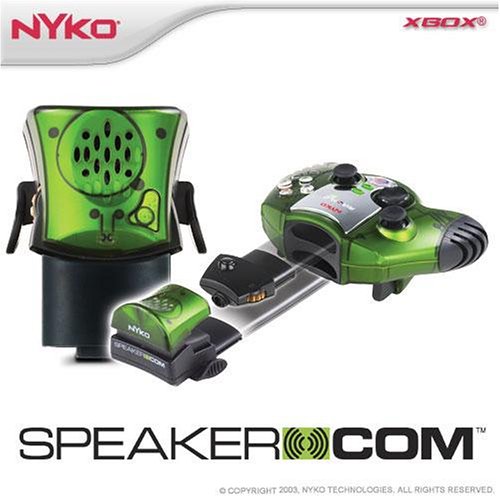 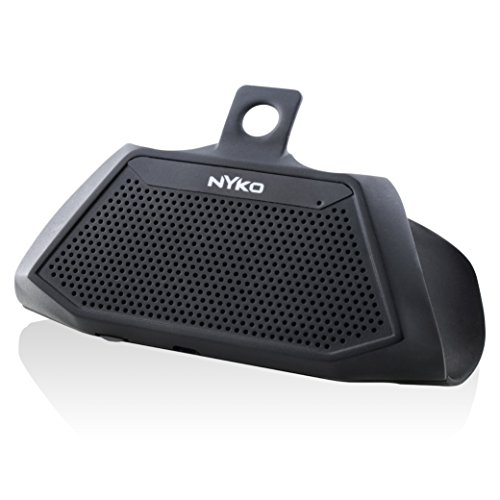 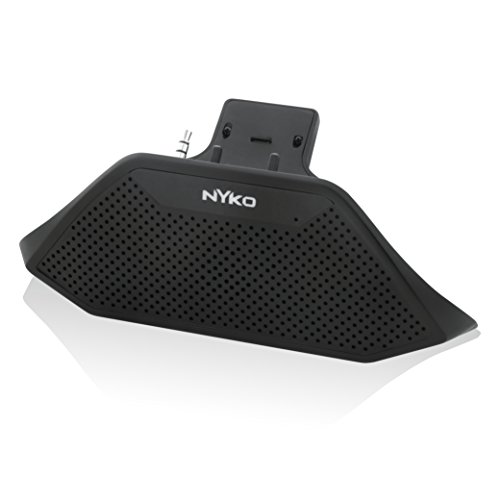