Wonderful. Giant mech robots are here to to enslave mankind. While the world’s most innovative software engineers have been making groundbreaking leaps toward increasingly intuitive artificial intelligence that evokes Skynet more unsettlingly with every breakthrough, South Korea has been pouring the rough equivalent to $200 million into building a 1.5-ton working replica of the manned bipedal military robots in “Avatar.”

We’re afraid to wonder which James Cameron movie will come to life before our eyes next. Humanity would likely be just fine as a whole if our confirmation that we are not alone in the universe omitted leathery pods and the phrase, “They mostly come at night. Mostly.” On the bright side, at least the four-meter-tall Hankook Mirae Technology mech known as Method-2 will elevate the showdown somewhat closer to a pound-for-pound fair fight when the Singularity finally dawns and an apex neural net decides this would be one swell planet without all these incompetent, frail meat-bags in charge.

Currently residing just outside Seoul, the 30 engineers initially testing the pioneering vehicle claim it is the world’s first robot designed to labor in extremely hazardous conditions that would be lethal to unprotected humans. Method-2’s arms alone weigh 130 kilograms each and mimic the movements of a human pilot inside its torso. Consider that a consequence of the sheer scale leaving its architects, including former “Terminator” and “Transformers” 3D designer Vitaly Bulgarov, with no adequate real-world reference for an ideal construction. The finished product is over twice the size of a fairly tall man and rattles the ground with every step.

Believe it or not, the Hankook Mirae team did not design Method-2 with a definitive application in mind. Questions have arisen about deploying it along South Korea’s massively fortified Demilitarized Zone shared with North Korea. However, the Method-2’s creators consider it first and foremost a versatile testing tool for eventually adapting and applying various technologies to robots of diverse sizes and functionalities down the road. Although industries from the entertainment world to construction and manufacturing interests have inquired about Method-2’s viability, the one-year-old machine has plenty of room for advancement. Early demonstrations confirm that its shaky balance and dependence on remaining tethered to a power cable leave substantial upgrades to work out. Slated to hit the global market affordably priced around $8.3 million by the end of 2017, optimistic estimates have it moving with improved stability and an independent power supply within the next several years. 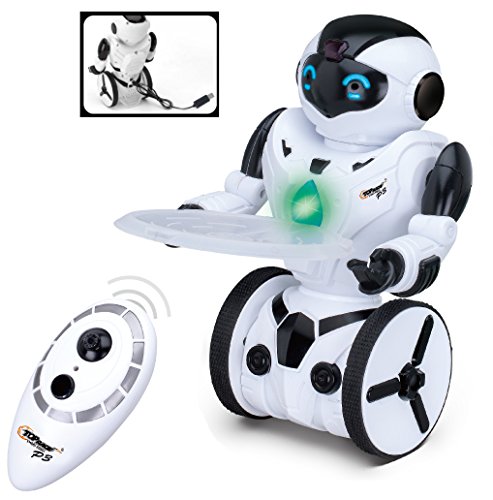 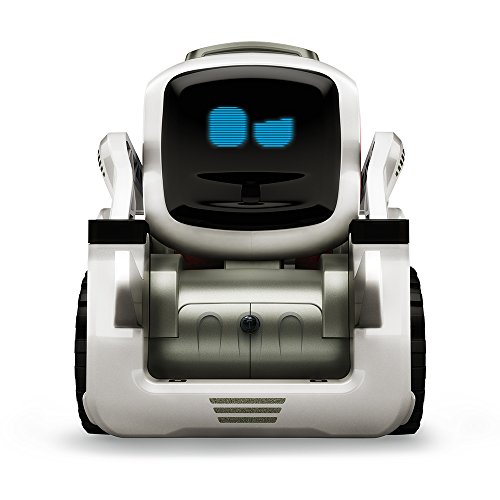 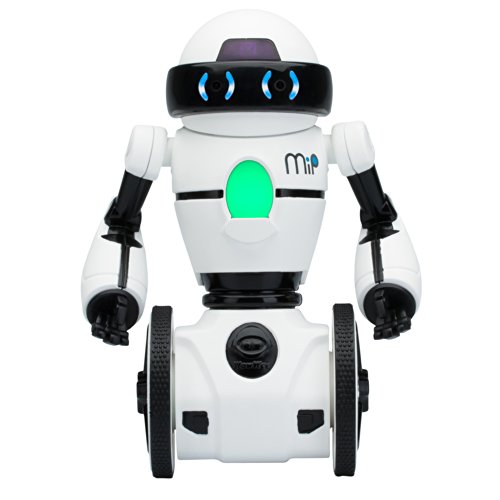