Here is a camera so advanced that it can capture movement that the human eye is unable to see, and, it captures that motion in stunning 4K HDR. This high quality camera can be found in the new Xperia XZ Premium smartphone by Sony.

This is not your average smartphone, in many ways, such as it has a 5.5-inch 4K display that squeezes 801 pixels into each inch, which happens to be twice as much as the iPhone 7 Plus. With that said, it is impressive enough, it also boasts an LCD display rather than OLED.

With the ability to shoot a whopping 960 frames per second you can play video very slowing, which creates more opportunities when it comes to editing and creating videos, not to mention the crispness of pictures from a 19 megapixel camera. Is this new phone impressive? Yes, it is, especially when you take into consideration the high-resolution audio it produces too. 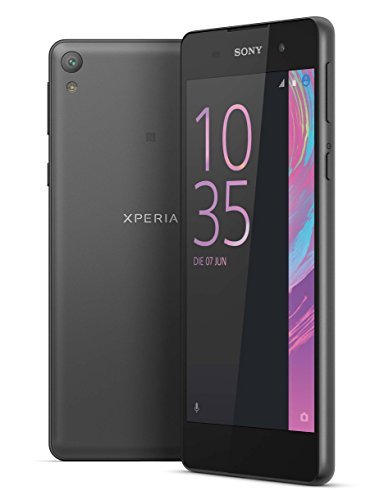