Search on AmazonSearch on Ebay
Home » Sony Unveils PlayStation 4 Pro With Striking 4K Gameplay For $399. Is It Worth The Upgrade?
AwesomeGadgetsGamingGeekGifts

Sony Unveils PlayStation 4 Pro With Striking 4K Gameplay For $399. Is It Worth The Upgrade?

Sony may have engendered some recently notable ill-will by allegedly shutting down Bethesda’s plans to introduce PlayStation 4 mod support for “Fallout 4” and tanking some opportunistic smack-talk from Microsoft in the aftermath, but we would understand if nobody is exactly sweating bullets yet. After a brief introduction as a prelude to June’s annual E3 showcase, Sony has announced that the PlayStation 4 Pro upgrade to the three-year-old PS4 console will launch Nov. 10 with a notably swifter processor, improved graphics, and quite possibly most importantly, 4K resolution support.

Like Microsoft’s own upcoming Xbox One S, the formerly codenamed PlayStation Neo won’t replace the PS4, though it will launch at the PS4’s original $399 debut price point. Instead, Sony means to market the mid-generation console as an upgrade option. Both consoles will play all ensuing games, but the upgraded PS4 Pro’s GPU boasts the power to output HDR and 4K video that takes already visually polished titles such as the recently debuting “Deus Ex: Mankind Divided” and the upcoming open-world Spider-Man game and adds an even more mesmerizing level of sharp, brilliant quality.

It bears noting that chief PS4 architect Mark Cerny didn’t demonstrate mere 4K video churned through a PS4 Pro during the finished console’s official onstage Sept. 7 unveiling. Quite the contrary. He showed off its enhanced clock rate with genuine 4K game footage from both titles, complete with jaw-dropping fresh detail despite both games being first developed with the original PS4’s potential in mind. That being established, future annual blockbuster franchise entries including “Call Of Duty: Infinite Warfare” and “Modern Warfare: Remastered” will fully support the PlayStation Pro’s boosted capabilities from Day One. Support for “Battlefield 1” and “FIFA 16” will arrive later in 2016. Meanwhile, the reveal makes us wonder if delaying “Mass Effect: Andromeda” into early 2017 wasn’t a strategic move to make the most of all the graphical horsepower harnessed by Sony’s new toy.

Cerny also promised improved PlayStation VR performance, thanks to developers being offered a massively increased threshold for crisply rendered scenes, upgraded frame rates, and more notable performance buffs. Even YouTube and Netflix have begun building apps tailored to the PS4 Pro’s souped-up resolution. We can’t imagine competing services such as Twitch, Hulu, or Amazon being far behind. Rounding out its updated hardware, the PS4 Pro also offers a welcome evolution from its predecessor’s somewhat limiting (given the size and scope of this generation’s triple-A games) 500GB storage: a seemingly bottomless 1TB of hard drive space, the kind of roomy memory we can’t begin to imagine filling out any time soon.

In the end, the Xbox One S and PS4 Pro are just too close in specs to decisively give one an edge over the other. Most likely, we won’t know whether Sony retains its widely judged lead over Microsoft or loses ground to the Xbox brand until both consoles are in consumers’ hands later this year and genuine impressions roll out soon after. 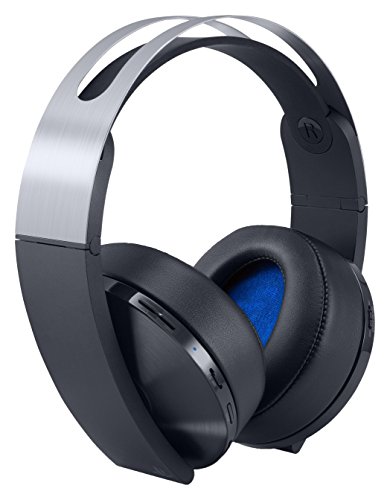 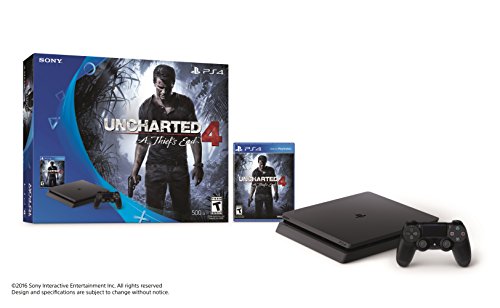 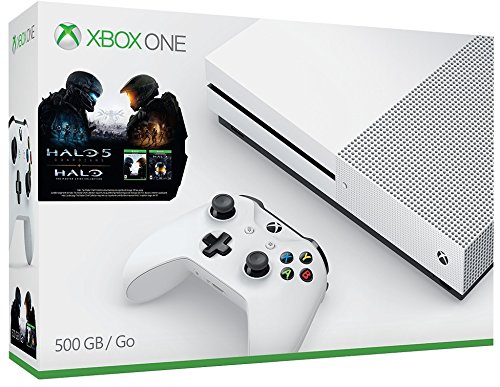