Aficionados of video game aesthetics, rejoice: with the holiday shopping season already jumping down throats worldwide alongside bites of turkey and stuffing, the PlayStation 4 Pro has launched to offer console enthusiasts with refined tastes a mid-generation upgrade.

The PS4 Pro’s cutting-edge enhanced hardware brings richer, more detailed graphics and sound than the current generation has offered to date. Among other titles, blockbuster releases such as “Call of Duty: Infinite Warfare,” “Ratchet & Clank,” “The Last of Us Remastered,” and “Uncharted 4: A Thief’s End” have already updated to fully support the system’s 4K*1 gaming capabilities and ramped-up power.

The release breaks considerable ground for the PlayStation brand, marking the first upgraded console released during a platform’s lifecycle and Sony’s first foray into dynamic 4K-quality resolution. In the midst of their traditional generational arms race with Microsoft’s latest Xbox offering – in this case, the original Xbox One and the recently launched Xbox One S, another new 4K platform arriving in the middle of a lifecycle – Sony is banking on enticing developers with the significantly grander graphical horizons of the PS4 Pro’s massively enhanced GPU and CPU. Glimpses of PS4 Pro-optimized titles thus far appear to live up to Sony’s boasts of smoother and more stable frame rates, unheard-of visual precision, and strikingly realistic visuals rendered by HDR imaging technology to interact more seamlessly than ever before with the way human eyes naturally see.

Of course, the PS4 Pro’s introduction doesn’t sound a death knell for the original PS4. Sony’s new console will play every previous and future PS4 game without a hitch. Both consoles share identical user interfaces and online community and are also fully compatible with PlayStation VR. However, even HDTV owners whose sets do not support either HDR or 4K should be able to instantly appreciate the difference in the PS4 Pro’s superior performance and stunningly polished graphics presented by both current and forthcoming enhanced titles.

The benefits are not strictly limited to gamers, however. Netflix has already released a PS4 Pro-optimized version of their app and promised to make more than 600 hours of 4K content available to subscribers by 2016’s end. Meanwhile, YouTube is also updating its own platform to bring what is already one of the world’s largest sources of 4K content to Sony’s souped-up new toy immediately. 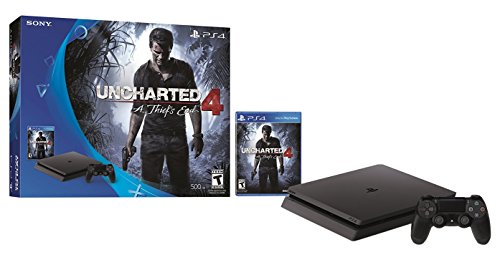 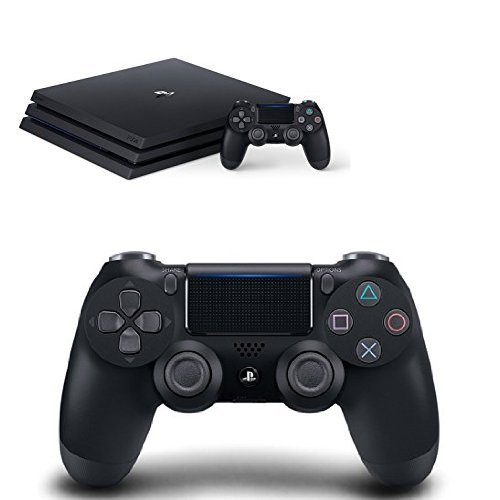