Certain potential realities of life aboard the TARDIS disturb us. First and foremost, pizza.

Let’s just assume that delivery probably won’t be an option. Most restaurants will only delivery to an actual address, be it a residence, business, dormitory, or even a bar. A vehicle, though? A street corner? An anachronistic 1960’s London police box? Yeah, no.

That’s right, we’re stuck with either Papa Murphy’s take-and-bake pies or something from a grocer’s freezer. That means The Doctor or one of his companions had best be ready with something to divvy up the slices.

Could our beloved Time Lord’s sonic screwdriver probably contrive some combination of radiation, sound waves, electromagnetism, and various signals, frequencies, and wavelengths to split up eight even wedges? Well…maybe, maybe not. After all, it can instantly rearrange fine moving parts inside the universe’s most complex machinery, but it struggles with wood. On the other hand, this Sonic Screwdriver Pizza Cutter is completely, shall we say, “analog”. However, it does sport a spinning blade on its business end that just happens to be perfectly suited to carving up dough, cheese, and toppings.

OK, so The Doctor’s sonic screwdriver would still have its advantages in any other scenario. Namely, it does its stuff with an always-amusing whirring buzz. We’ve got that covered. The Sonic Screwdriver Pizza Cutter doesn’t merely look like the model carried by Matt Smith’s Eleventh Doctor. The instant you begin to cut, you’ll find it sings its same sweet song, too. 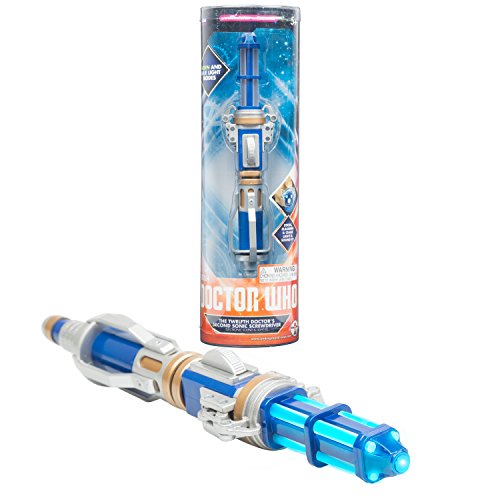 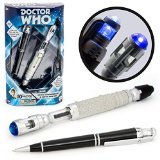 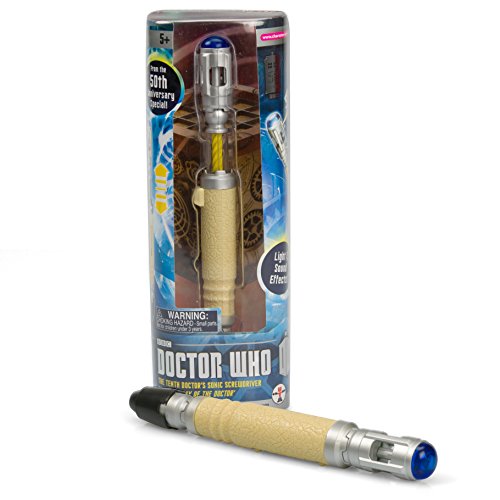