That last four weeks or so before a long-anticipated blockbuster hits theaters always drags the most sadistically slowly. It can’t be bargained with or hurried. Therefore, with “Fantastic Beasts and Where to Find Them” now in theaters and “Rogue One: A Star Wars Story” still a few weeks from arriving Dec. 16, we’ll take any franchise appetizers we can get that might whet our appetites.

Since we’re still on the fence about whether we really need to know in greater detail whether Harrison Ford shot first during his horizontal “Yub-Nub” with Carrie Fisher while filming “A New Hope,” we’re going to opt for the innocent glee of watching this gloriously kitsch Star Wars Cuckoo Clock until next month.

Just look at this thing. It does not come from the “subtle” side of the Force. Darth Vader and Luke Skywalker cross glowing electroluminescent lightsabers in front of Emperor Palpatine atop the outer hull of a Star Destroyer. Meanwhile, the Rebellion and Empire logos swing beneath them on the pendulum between two hanging weight lightsabers powering the internal works.

The icing on the cake? It plays the main Star Wars theme for 45 seconds at the top of every hour. This thing actually transcends mockery with its pure cheese. Who cares that it’s priced at $200 a pop? We’ll take a dozen, thanks. 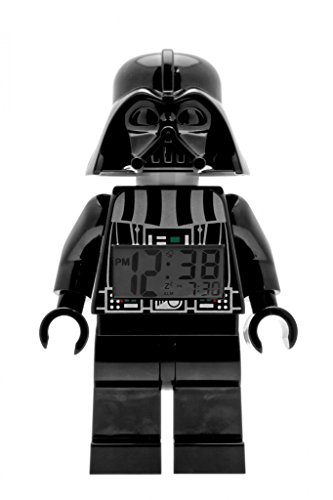 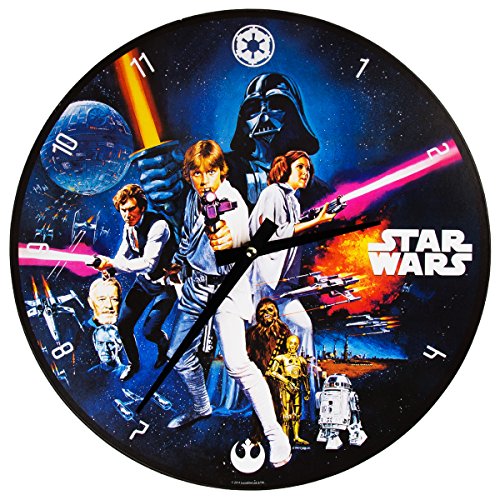 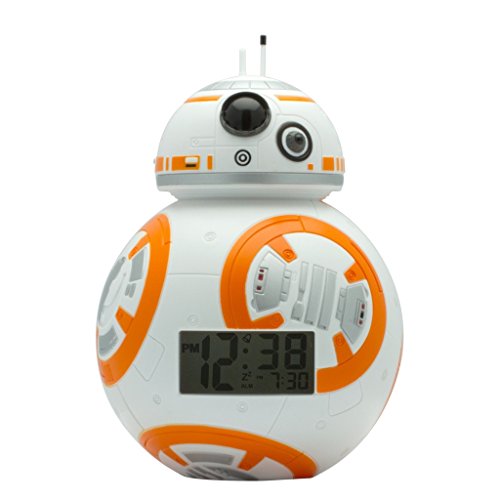