Not that their track record with exclusive original series, movies, and specials suggested anything at all otherwise prior to “Voltron: Universal Defender”, but the revival of the early-’80s animated television hit “Voltron: Defender Of The Universe” further cements that Netflix can do virtually no wrong these days.

By the end of that first hour-long episode of the newly debuted animated thrill-ride, we dare you not to want to settle in with a heaping bowl of some 99%-sugar cereal, cozy up in an adult-sized onesie, and binge like you’ve never binged before. Such is the pleasure of every geek that grew up in a Golden Age of toyetic TV animation. Hey, while you’re at it, you’ll need some company. Might we suggest, Sideshow’s incredible 27″ Voltron Maquette.

This isn’t a faithfully replicated statue of the original Voltron. Nor is it a detailed duplicate of Netflix’s rebooted Voltron: Legendary Defender. Rather, it’s an original vision conceived by over a dozen artists and comprised of 106 individual polyresin, metal, and plastic pieces. The finished product depicts the battle damage of countless wars the iconic cats have fought together defending galactic existence as we know it.

Fortunately, owners only need bring together eleven pieces out of over 100 to completely assemble Voltron, 14.5″-diameter wingspan and all, with or without the impressively detailed removable sword. For the perfect finishing touch, the eyes of both the robot’s main head and the lions themselves light up to complete the classic heroic look.

The Defender of the Universe 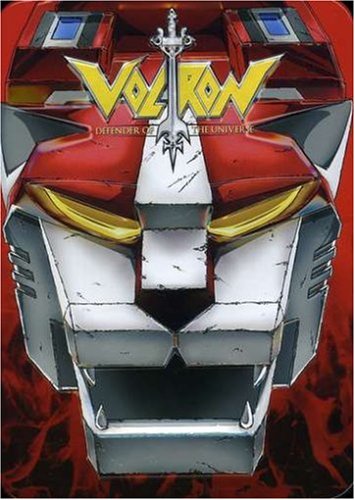 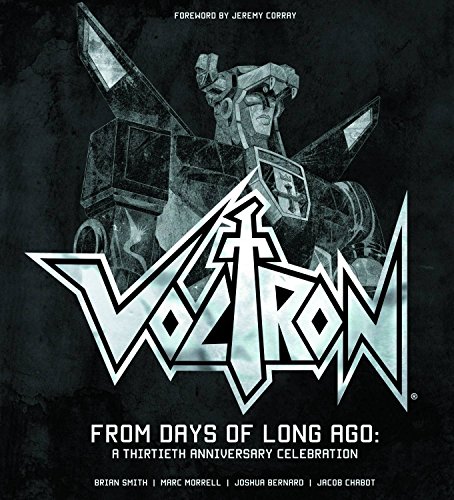 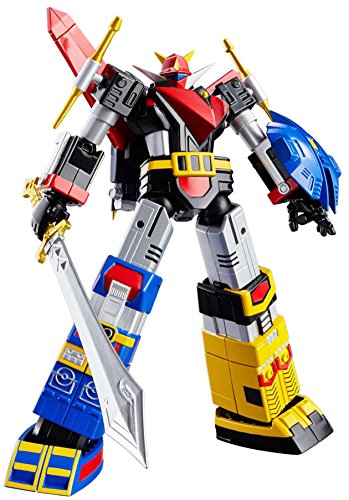 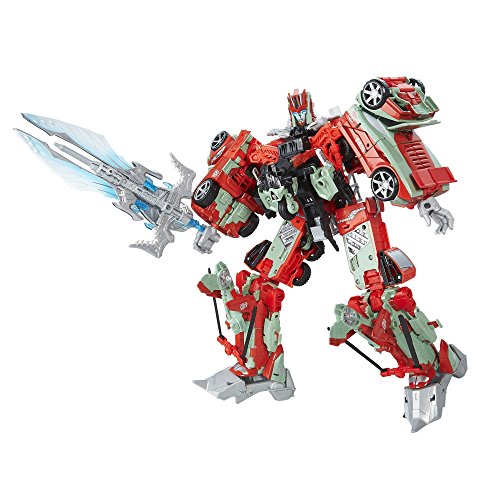 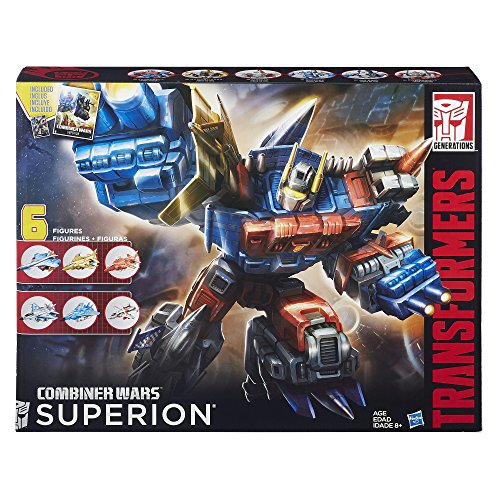 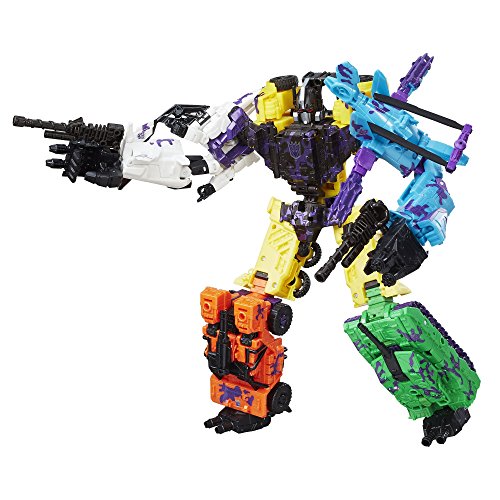