The Segway PT looked ridiculously over-the-top nerdy even to us when it debuted in 2001. Amazingly, from tourists to law enforcement agencies, the world instantly embraced riding smoothly from Point A to Point B at the cost of looking like a lazy doofus. Over a decade later, hoverboards caught fire with consumers in 2015 and it occurred to us we had no idea when we were better off in our standards for goofy personal transportation.

One year removed from the hoverboard craze exploding into the anti-walking modern zeitgeist, we still haven’t learned a damn thing.

Segway’s newly unveiled One S1 looks like the paste-eating illegitimate child of an ugly, awkward drunken threesome involving a Segway PT, a hoverboard, and a unicycle they found on Craigslist. Just look at this thing. Even Segway representatives have publicly admitted that not every rider will possess the skill to ride their newest model when it hits North American specialized brick-and-mortar stores next year. Though apparently self-balancing, it reportedly poses an intentional degree of challenge intended to captivate “lifestyle and recreational riders” in particular. The company claims it should take an hour on average to get the hang of the One S1, but with an adjustable top speed of 12.5 mph (20 km/h) that can be swiftly tweaked by the Bluetooth-connected Ninebot companion app, it may take some users slightly longer.

That alleged steep learning curve might explain why Segway has expanded its availability from being available for preorders via Amazon this past November: nobody who looked at the One S1 would even think about plunking down a tidy sum for it without trying it first and feeling confident afterward that they wouldn’t make acrobatic face-planting a new Olympic sport.

Fortunately, the app’s New Rider tutorial may provide a much-needed gentle introduction to balancing on a motorized wheel traveling about as fast as a speeding golf cart. For security’s sake, Ninebot can also toggle the One S1 between “Carry” and “Lock” modes, making it basically pointless to steal one. To its credit, weighing in at 25 lb. (11.3 kg) of weapons-grade awkwardness with footholds that fold into the wheel’s sides makes it conveniently portable. There’s also much to be said for the fact it can support up to 220 lb. with ease while in motion powered by a pair of 150-Wh batteries with 15 miles (24 km.) of range per charge.

Fortunately, the One S1 lives up to independent science safety company UL’s notoriously unforgiving 2272 safety standards. More to the point, it satisfies the timely revisions UL published on November 21, 2016 to address potentially dangerous defects in electrically powered single-rider personal mobility devices that have been deemed non-roadworthy. Yes, those standards include an increased emphasis on conveyances not setting off ‘splodey surprises beneath riders’ feet.

Preorder prices in the U.S. start at a lofty $749 through most retailers or an Amazon-exclusive $599, but Segway’s various planned accessories might help make the price more worth your while. Sometime in early Q1, owners can shop for a kickstand, training wheels, graphic decals, and protective bumpers. It’s a safe bet we learn much more in January when Segway unveils a black model at the 2017 Consumer Electronics Show in Las Vegas. 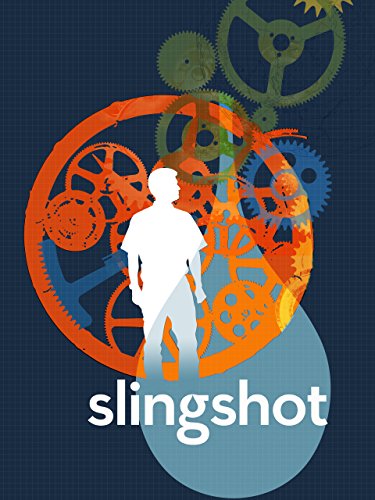 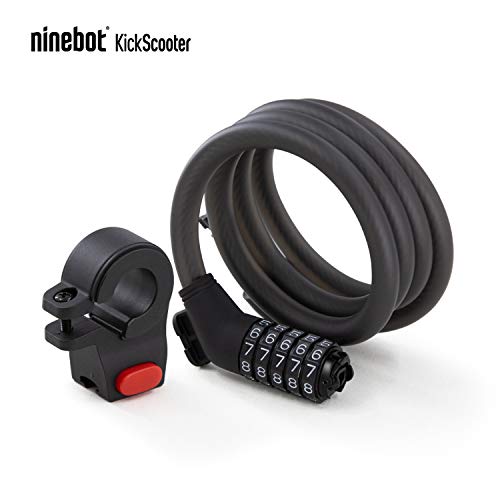 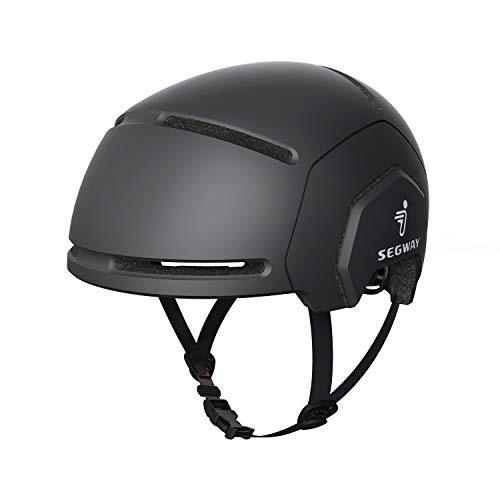 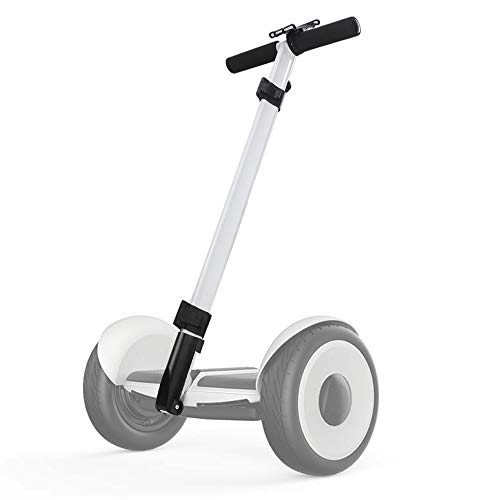 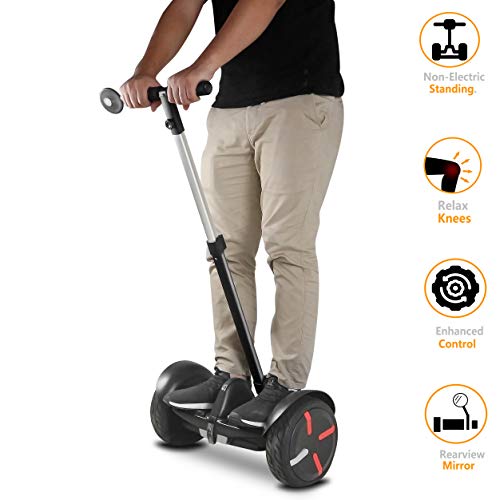 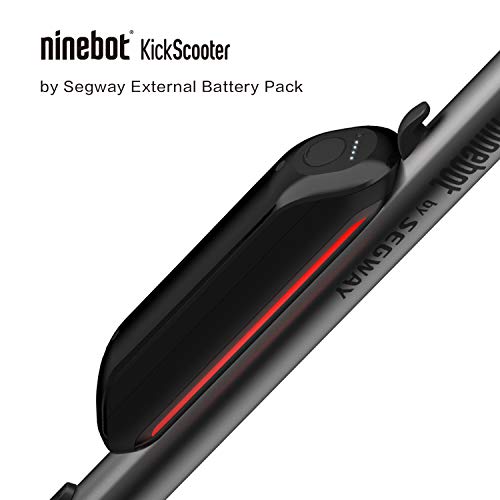 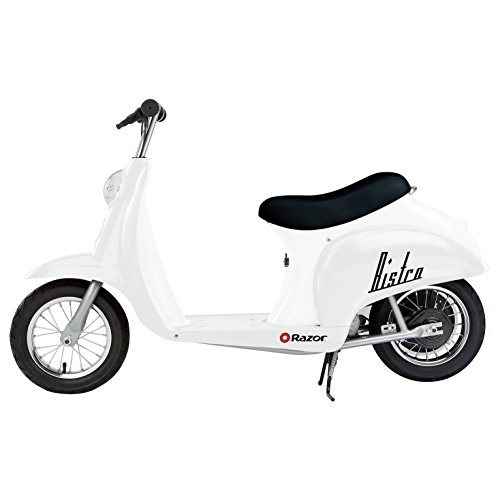 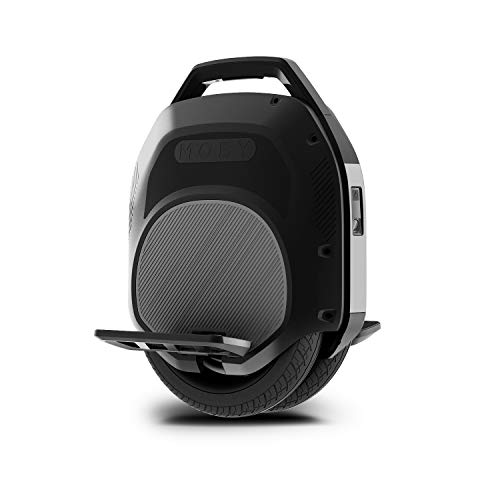 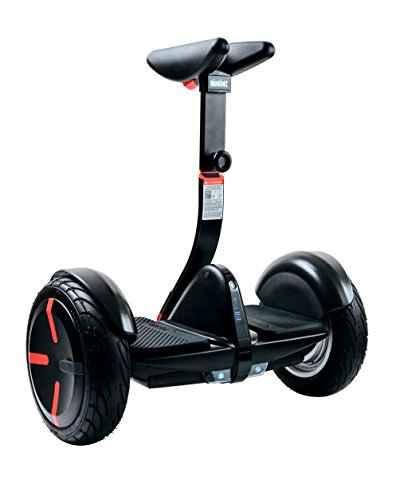 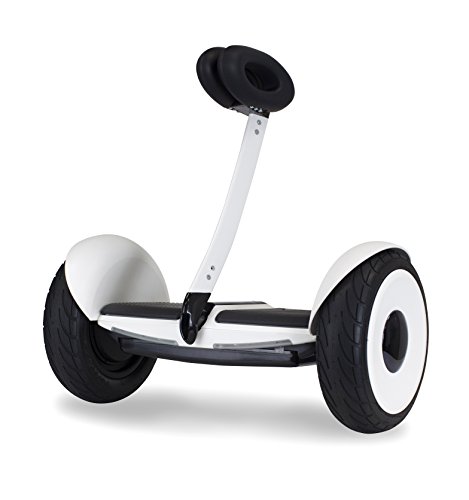 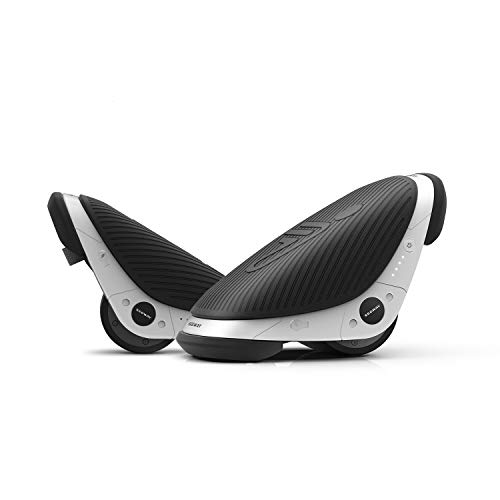 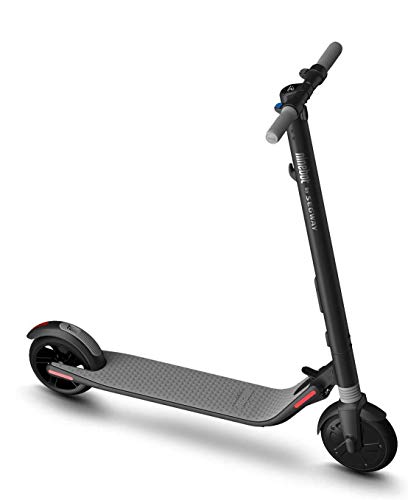 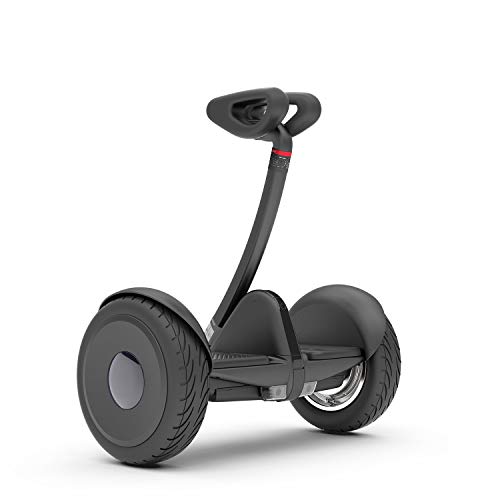 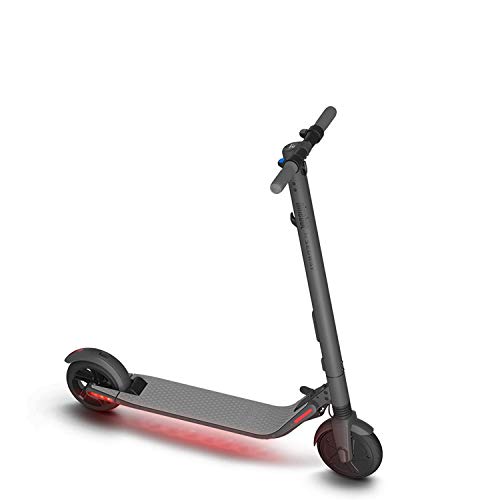 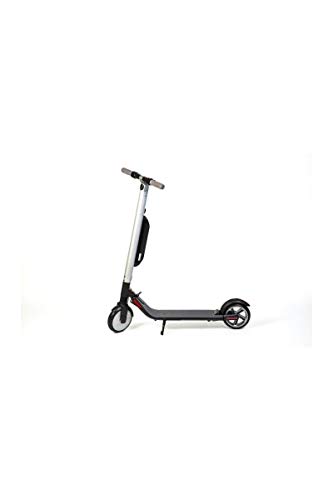 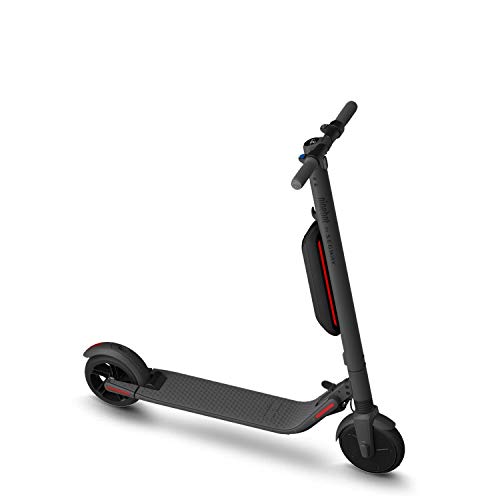 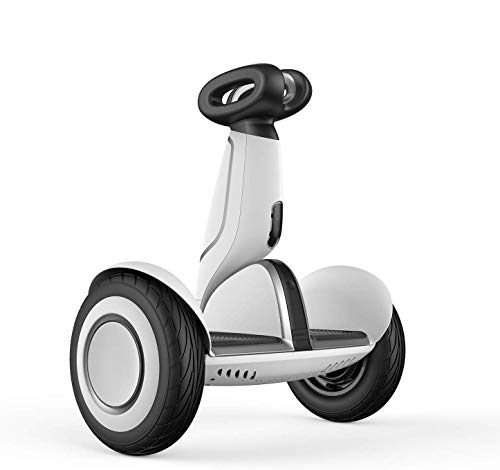 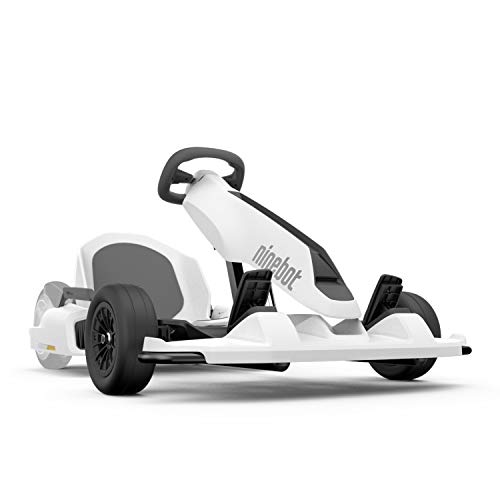 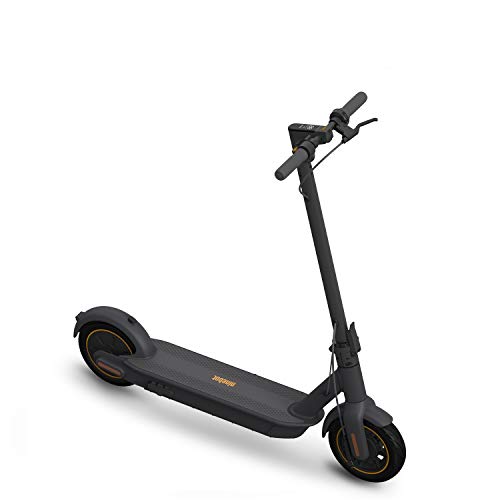 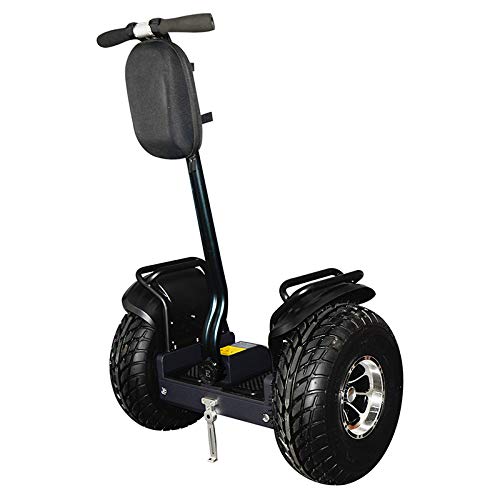 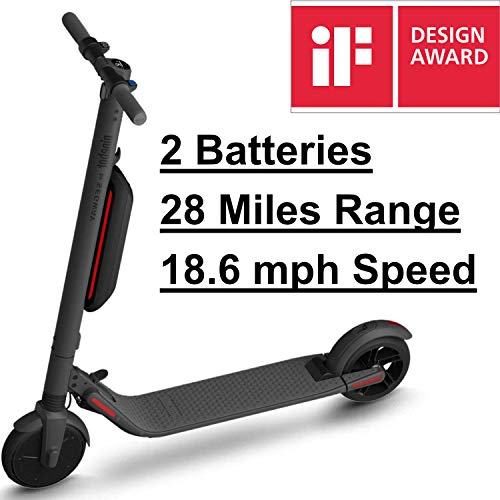 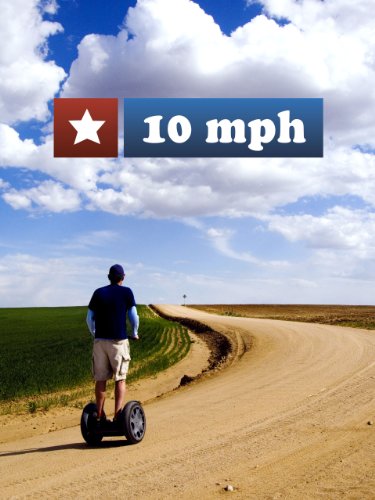 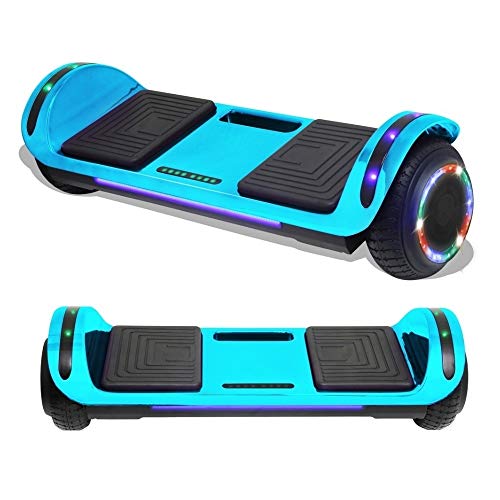 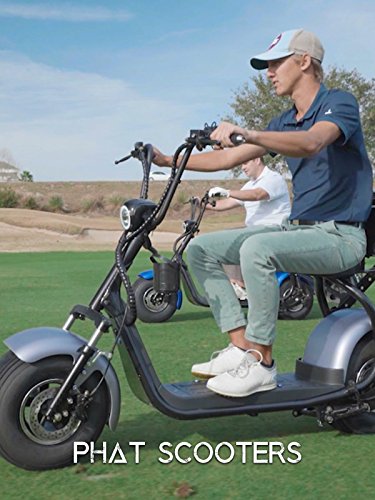