As demonstrated by former CIA officer Jason Hanson on “Shark Tank,” the Escape & Evasion Gun Belt just might be tougher than the pistol grip of any weapon holstered to it.

Hanson designed this phenomenally durable pants-securing accessory because he wanted a gun belt that could carry items potentially instrumental in saving his bacon from a number of hypothetical instances promising certain doom. He could clip stuff to any old belt. This American-made strap of black or brown English harness leather has three concealed zipper-closed storage compartments sewn right into it and ready to secure smaller survival supplies from matches and bandages to bullets and particularly tiny pocket knives. As a bonus, the secret hidden compartment belt is stitched together with polyester thread commonly used in yacht sails and its nickel-plated solid brass buckle will make short work of a car window.

When Hanson claims this belt will literally last until the day you die, we are not inclined to argue. 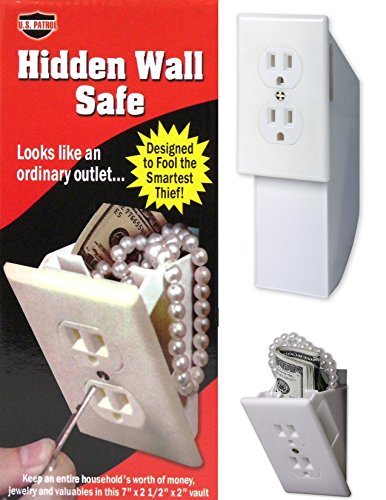 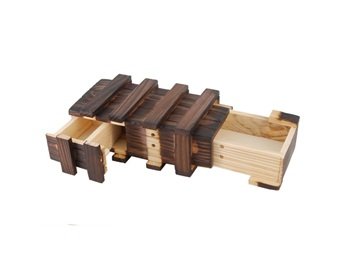 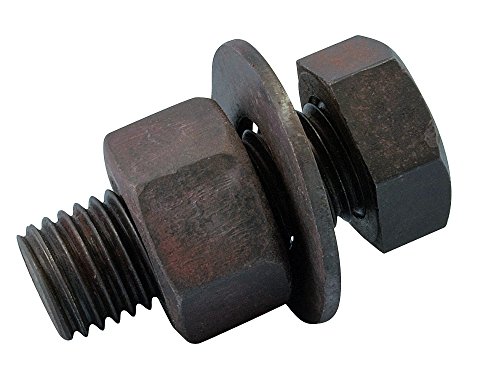 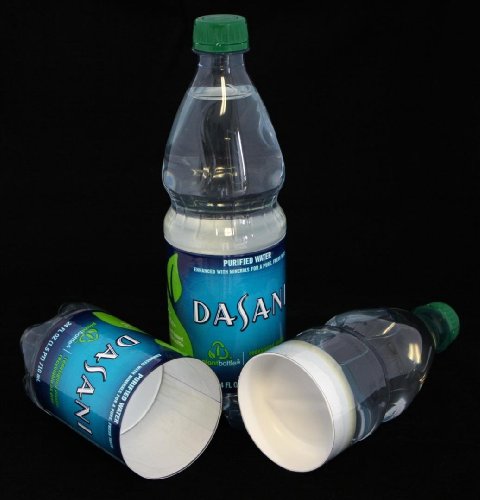 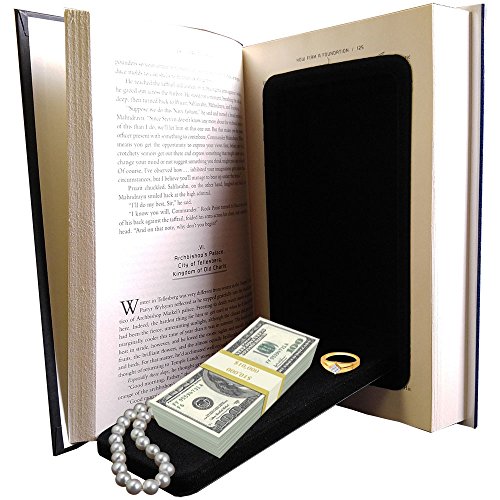 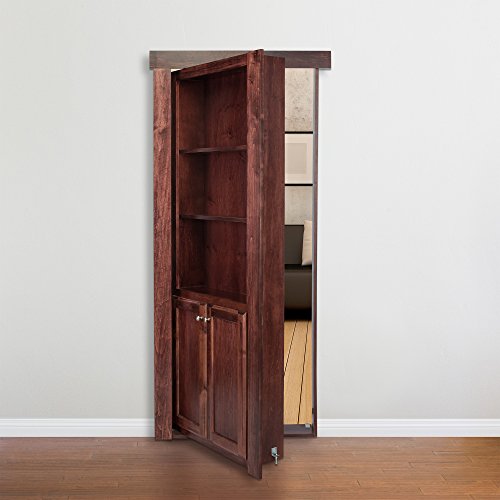